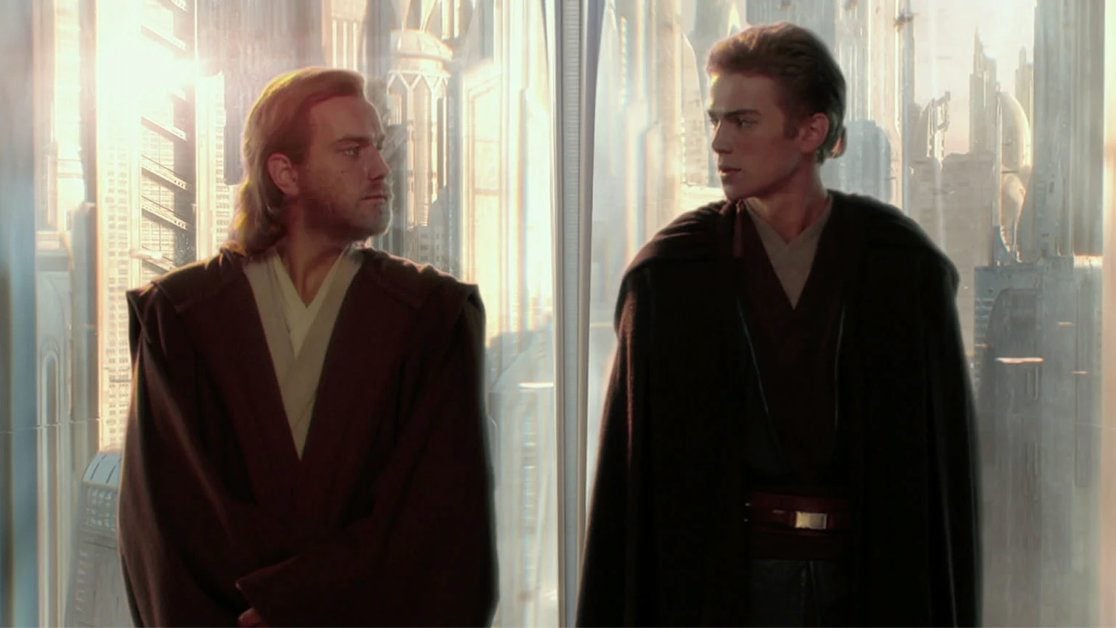 Both Ewan McGregor and Hayden Christensen want to see Obi-Wan Kenobi return for a second season on Disney Plus.

This week saw the conclusion of the debut season of Obi-Wan Kenobi on Disney Plus. Initially, this was supposed to be a one-off season. However, despite its slow start, its finale ended on a banger, leaving the door open for a possible return.

This week, Lucasfilm president Kathleen Kennedy suggested that Obi-Wan could get a second season. That’s as long as there was enough demand from fans. However, it seems that the stars of the show, Ewan McGregor and Hayden Christensen would also like to see it return.

Speaking to British GQ, McGregor said: “I really hope we do another,” adding, “if I could do one of these every now and again,  I’d just be happy about it.”

The Force is strong with this duo!

The Star Wars actor went on to explain what it felt like to see Hayden Christensen suit up as the legendary Darth Vader. “I got a jolt of fear that made me six years old again. I’ve never experienced that before. I just about crapped my pants,” said McGregor.

Thankfully, it seems that Christensen is also as eager as McGregor to see a second season, and he “would certainly be open to” that possibility.

“Well, it was definitely conceived as a standalone story. But I would love to continue with this character. You know, I think there’s certainly more there to explore and I would be so excited to get to do so,” Christensen told Radio Times.

Would you like to see McGregor and Christensen return in a second season of Obi-Wan Kenobi? Perhaps you would prefer a series dedicated to Darth Vader? Let us know across our social media channels.

Obi-Wan Kenobi is available now to stream on Disney Plus.