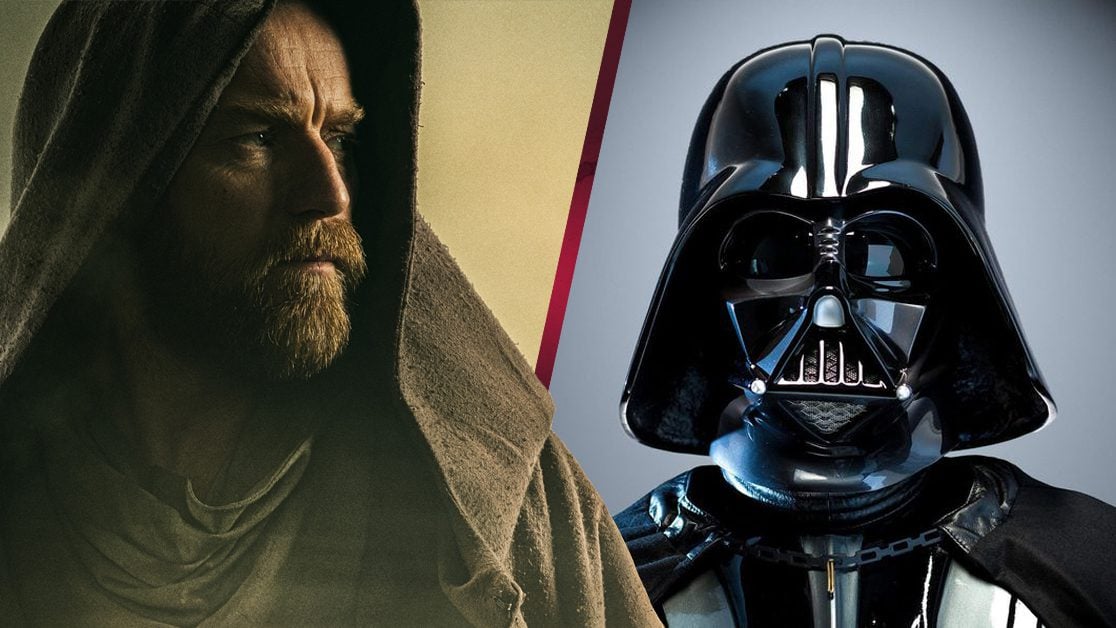 Lucasfilm is open to an Obi-Wan Kenobi Season 2, as long as fans want it. That’s according to the president of Lucasfilm, Kathleen Kennedy.

During an interview with Entertainment Tonight, following the conclusion of the limited series, Kennedy has left the door open for a second season.

“Well, frankly, we did set out to do that as a limited series,” she said. “But I think if there’s huge engagement and people really want more Obi-Wan, we’ll certainly give that consideration because the fans, they speak to us. And if we feel like, ‘OK, there’s a real reason to do this; it’s answering the why then,’ then we’ll do it. But we’ll see.”

While on the topic of the possible second season, Obi-Wan Kenobi director Deborah Chow was less forthcoming about a renewal.

“I think, you know, if it was to go forward, it would only be if there was a real reason for another one,” said Chow.

I won’t give anything away, but in my opinion, the first season of Obi-Wan Kenobi was a little slow, especially for a season that only has six episodes. Thankfully, however, it did pick up by the penultimate episode.

The final episode certainly left the best until last, leaving the door open to a number of possibilities. So, with that in mind, it wouldn’t surprise me if it returned for a second season.

I personally would like to see that happen. Furthermore, I’d also be surprised if a lot of Star Wars fans didn’t want to see a second season either, but I could be wrong.

Would you like to see Obi-Wan Kenobi return for a second season? Let us know across our social media channels. Obi-Wan Kenobi is available to stream now on Disney Plus.