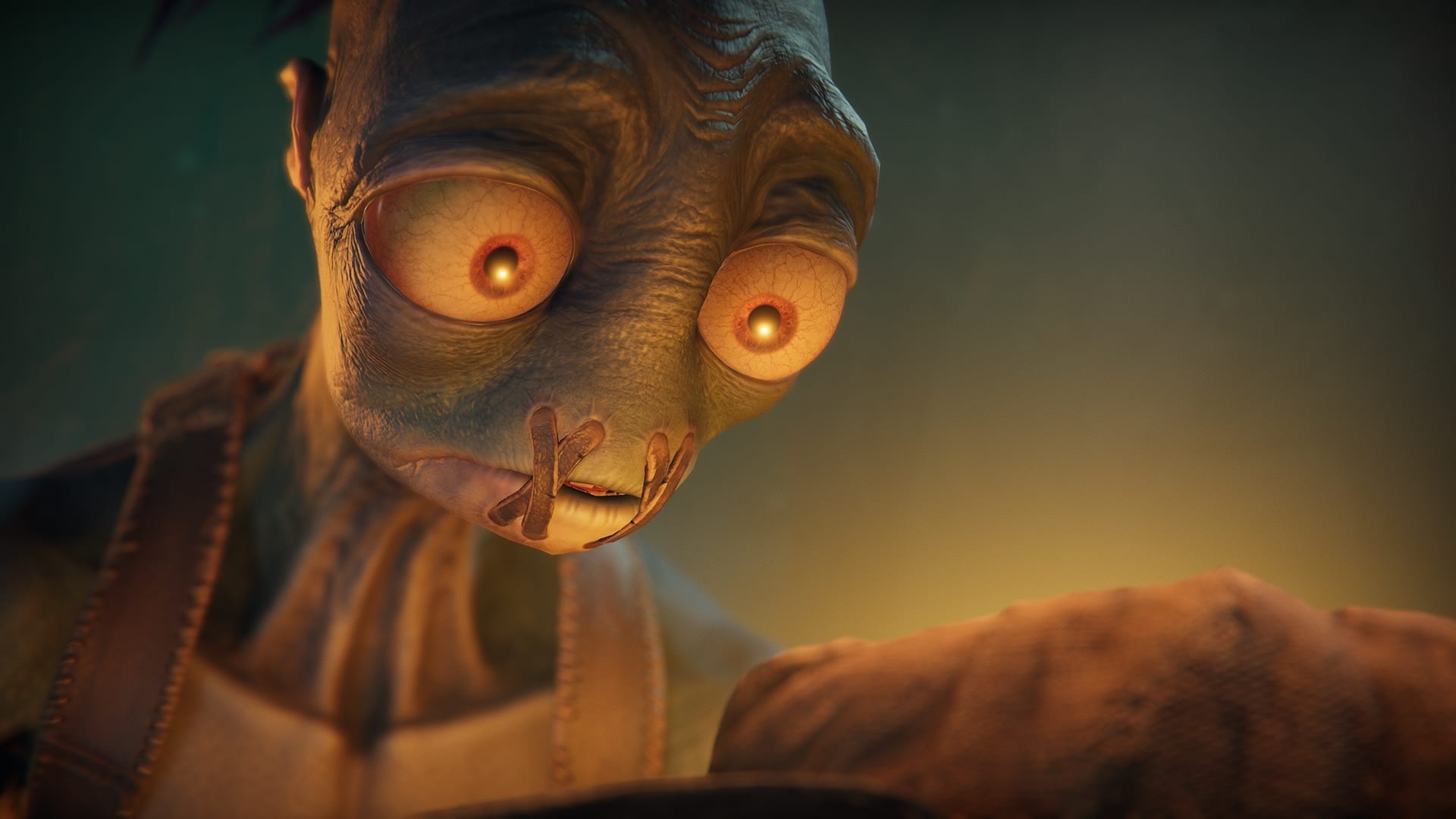 Oddworld creator Lorne Lanning has confirmed that a release date for Oddworld: Soulstorm is coming before the end of this month.

Reaching out to fans through Facebook, Lanning gave us an update on Soulstorm’s progress, with assurances that the game’s release is near:

“To Our Fans, Thank you for your support. Today we released a new teaser trailer, courtesy of our friends at Epic. If you haven’t seen it yet, click here to check it out.

“After viewing the trailer, you might have a question…when is Oddworld: Soulstorm going to release on PS5, PS4 and Epic Games Store for PC. You might even follow that up with, “come on man, stop teasing, and give me the @#$&@#*!!! date.

“Well, to all of you, we are going to announce the release date soon […] With Abe as my witness, before the sun sets on the last day of February 2021, you will know the official simultaneous release date for Oddworld: Soulstorm’s on PS5, PS4, and Epic Games Store.  Until then, stay safe. Stay odd!”

The post was made after the release of a new gameplay trailer, one that has us ridiculously excited. First announced in 2016, Soulstorm is a reimagining of the classic PlayStation sequel, Oddworld: Abe’s Exodus.

Lanning has previously remarked that technology limited Abe’s Exodus, with Soulstorm acting as a true representation of what the game should have been.

Soulstorm is also a direct sequel to the more traditional remake of Abe’s Oddysee titled “New ‘n’ Tasty”, which released back in 2014. This first reboot was more akin to the Crash and Spyro remakes, while Soulstorm is set to be more of a Final Fantasy 7 Remake overhaul.

Hopefully, Lanning keeps true to his word. I’m personally dreading this game’s release, as there’s nothing more horrifying than being responsible for 300 squidgy Mudokons!