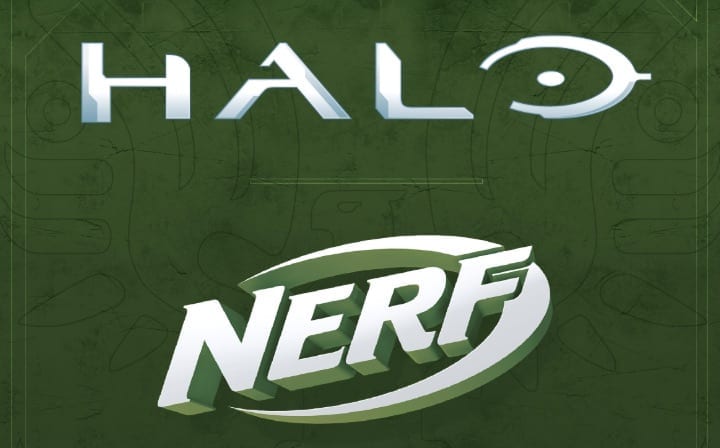 However, a recent announcement from toy gun specialists, Nerf, could very well contradict my beliefs, because they are about to release a line of toy guns inspired by one of my all-time favourite gaming franchises: Halo!

The new line of Halo Nerf guns are expected to release later this year and range from $10 to $50 USD in price (we have no UK price at the time of writing). The collaboration is in order to help promote the forthcoming release of Halo Infinite on Xbox One and the next-gen Xbox Series X.

Check out the full range in the tweet below!

Previously, Nerf has released a line of Fortnite and Overwatch products, but this Halo line has really exposed my contradicting weakness.

Available at the end of this year will be the MA40 Blaster, which is said to hold 10 darts and will operate on four C batteries, it will also be the most expensive of the three, being priced at the $50 mark.

The other two blasters are much cheaper at just $10, with the Covenant’s Needler and the M41 SPNKR, which is inspired by the UNSC rocket launcher, but compressed to the size of a handgun.

The MA40, Needler and the M41 SPNKR are all expected to release from October 1st this year, with Halo Infinite currently set to release during the Christmas season.

Will you be picking up any of these Nerf guns for yourself, and if so, which one?  Do let us know across our social media channels.