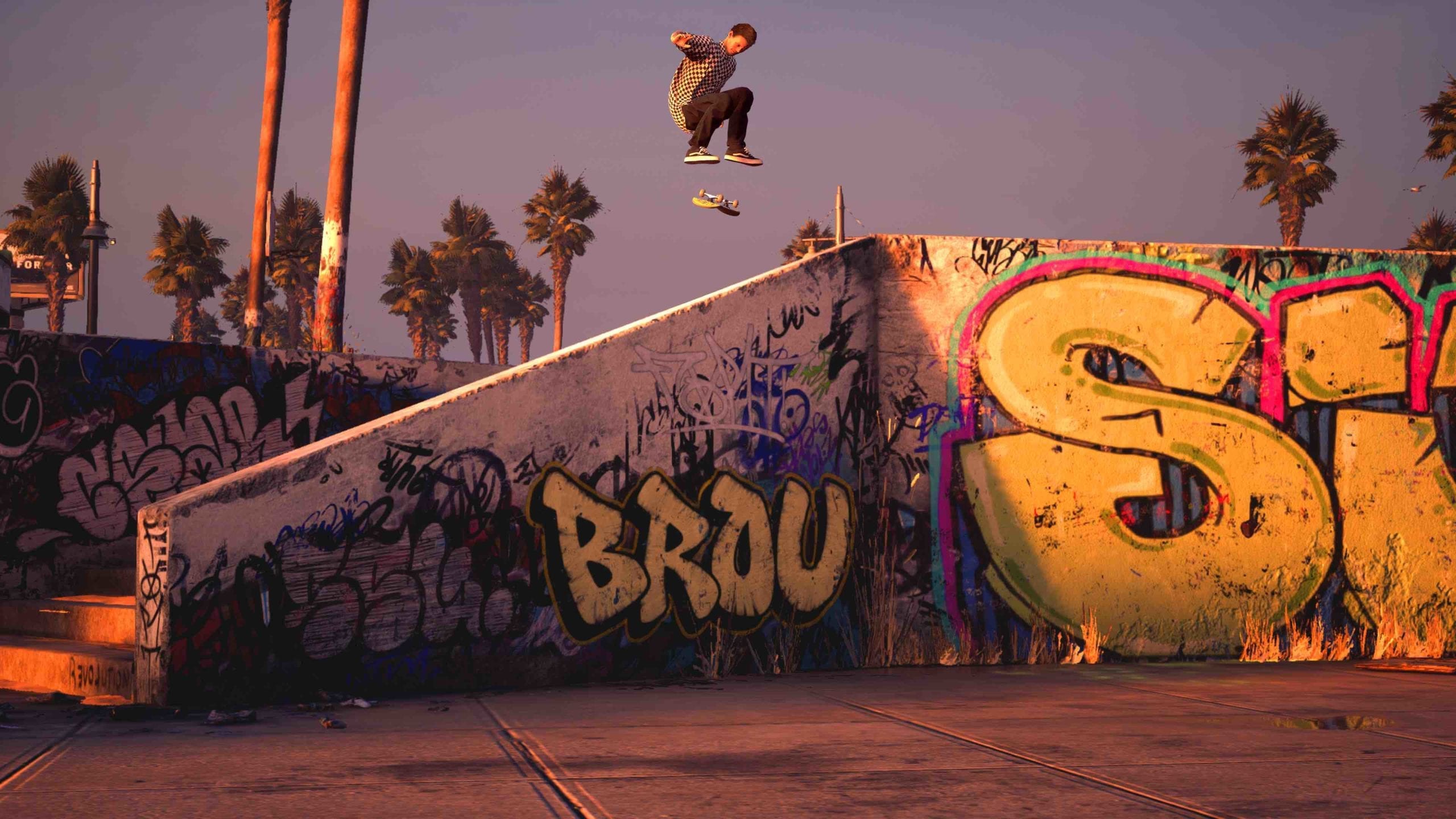 That’s right, the soundtrack for the upcoming remaster is now available to listen to on the music app, and it features some classics that are 100% sure to ease the pain of lockdown.

Jerry Was a Racecar Driver – Primus

Here and Now – The Ernies

Guerrilla Radio – Rage Against The Machine

Pin the Tail on the Donkey – Naughty By Nature

Check out the official playlist and treat yo’self, right here.

According to a press release, Tony Hawk’s Pro Skater 1 and 2 will be available worldwide as the standard edition, a digital deluxe version which includes unique content and in-game gear, and for the ultimate fan, a collector’s edition which comes complete with the digital deluxe content and a limited-run Birdhouse deck.

For those worried about just how remastered the new game might be, don’t worry – it seems that nostalgia is deep in the heart of the game.

The press release also states the following: “Tony Hawk’s Pro Skater 1 and 2 will blend all the original levels, pro-skaters, old-school tricks and more that gamers remember from the ‘90s and ‘2000s with new, beautifully recreated levels. This faithful remaster will also include blockbuster songs from the original franchise.”

Tony Hawk’s Pro Skater 1 and 2 will launch on PlayStation 4, Xbox One and on PC through the Epic Games Store, on September 4, 2020.

Diablo 2 Remake Is Reportedly In The Works