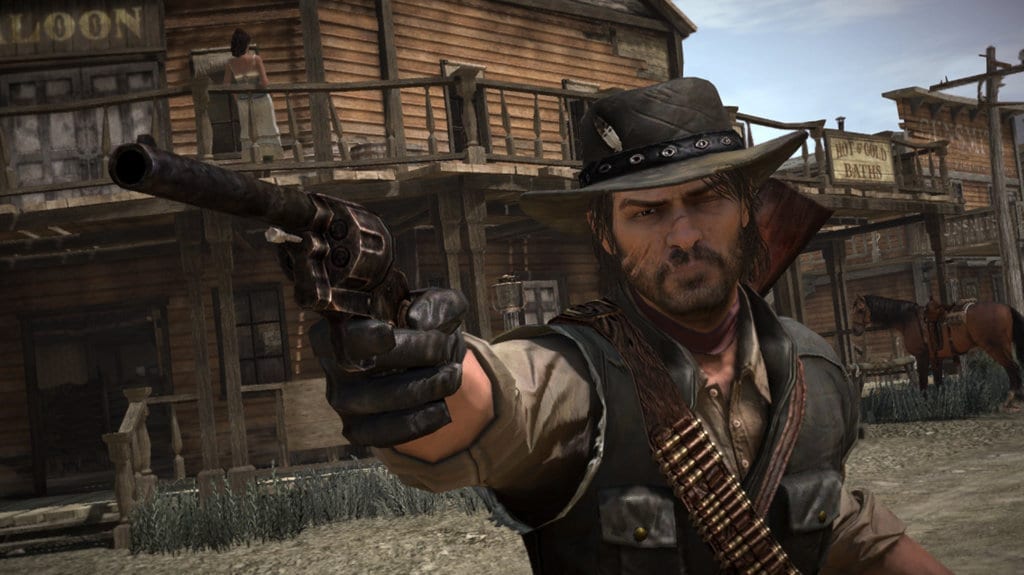 Rockstar Games’ Red Dead Redemption is officially 10 years old, having released on this day (May 18) back in 2010. Heralded as one of the greatest games of all time, the title still boasts an incredible user score of 95 on Metacritic, and it’s no surprise as to why.

RDR spent five whole years in development, and back in the day, was one of the most expensive titles to ever have been created. The expense paid off though, with the game seeing mammoth sales and spawning DLC including the likes of the much-loved, Red Dead Redemption: Undead Nightmare.

PlayStation UK fondly tweeted about the title, writing: “10 years ago today Red Dead Redemption was released, and we’re still not over it.”

Red Dead Redemption set a gold standard for games, and it’s hoped by fans that 2018’s Red Dead Redemption 2 is set to get the same treatment. An Undead Nightmare expansion is one thing that gamers want most, though Rockstar has remained quiet on the matter.

A remastered version of RDR is also something gamers have their fingers crossed for, though again, it’s not something Rockstar Games has addressed.

It’s believed that Rockstar is now working on Grand Theft Auto 6, though hopefully some DLC for RDR2 is still on the cards for the future.

If you’re keen to take a trip down memory lane, YouTube channel PythonSelkanHD has created the following video, which takes a deep-dive look into Red Dead Redemption and the game’s impact. Check it out below!

The video has been flooded with comments from nostalgic fans. One user commented: “RDR saga was absolutly [sic] amazing, the sad ending of Arthur, the redemption story of Marston family. Damn I wish this game keeps going.”