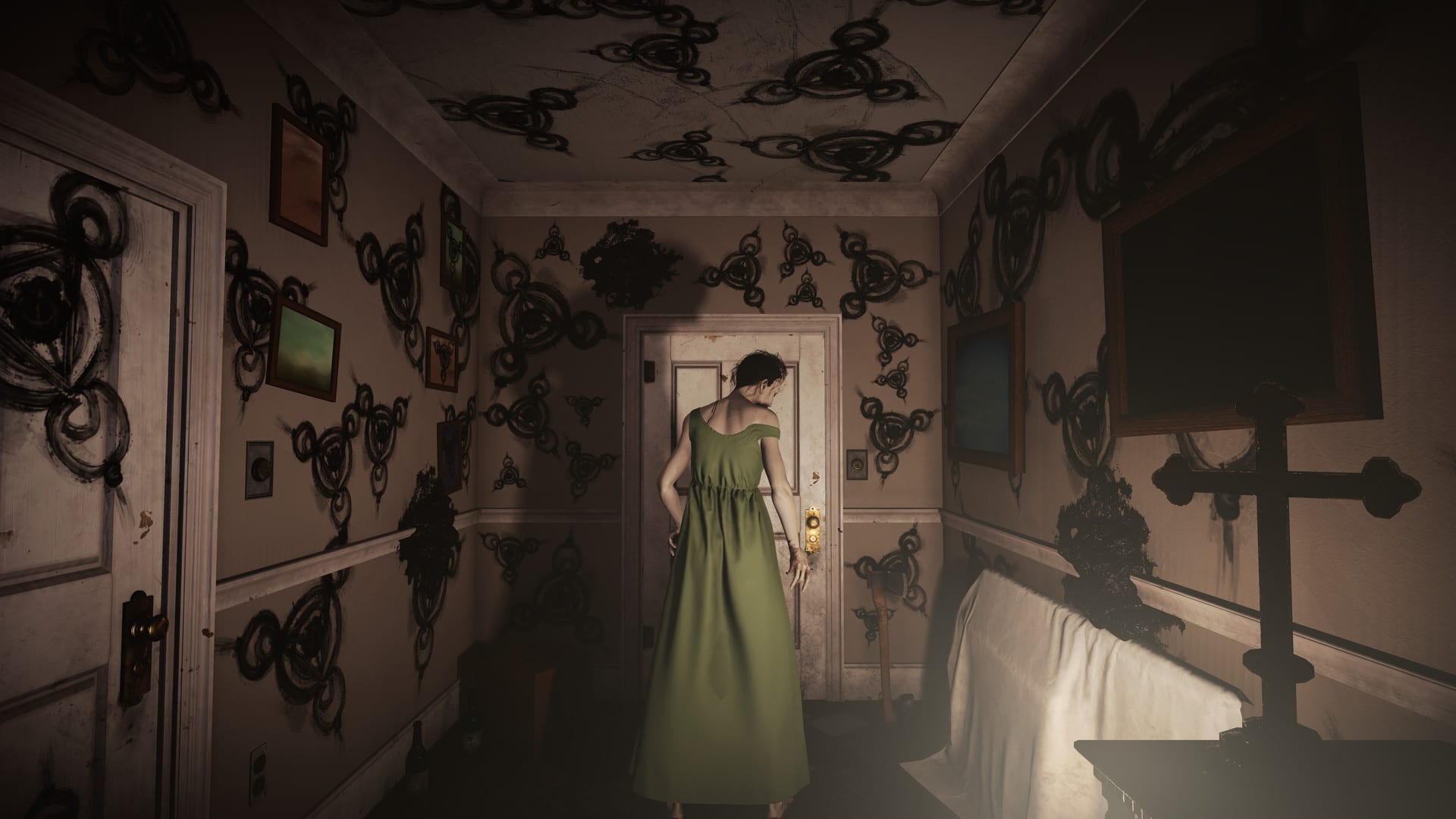 Halloween may be over but that doesn’t mean we’re saying goodbye to terrifying horror games, and oh boy have we got an exciting one here! Once Upon a Time in Roswell is an upcoming poop-your-pants game which already looks like it could be a horror classic.

Developed by Quarter Circle Games, Once Upon a Time in Roswell is “a first-person psychological horror that chronicles the story of the families disappearance in 1947 in Roswell, USA.”

Hopefully your brain has already worked out that Roswell is – of course – synonymous with Area 51, the supposed government hub of alien activity and the source of that terrible meme from 2019.

While we don’t quite know how aliens may or may not fit into the world of Once Upon a Time in Roswell, the game’s official description teases some of what we can expect.

“Delve deep into the strange world of Roswell, New Mexico as you embark on an investigation to find a family who have been missing for more than a week,” says the Steam page.

“Uncover horrific flashbacks of war, and beings not of this earth. Realize the terrible truth that has consumed the Peterson Family, whilst you walk through their ever-changing home and memories, battling your own identity and purpose.”

Gameplay will include stealthily sneaking past your enemies, exploring Roswell and even venturing out into the streets of…Paris? It sounds like we’re in for one heck of an experience with Once Upon a Time in Roswell, and if the trailer is anything to go by, we couldn’t be more excited!

Wishlist Once Upon a Time in Roswell here! The game is expected to launch before the end of 2021 on Steam, Xbox One, PS4 and Nintendo Switch.