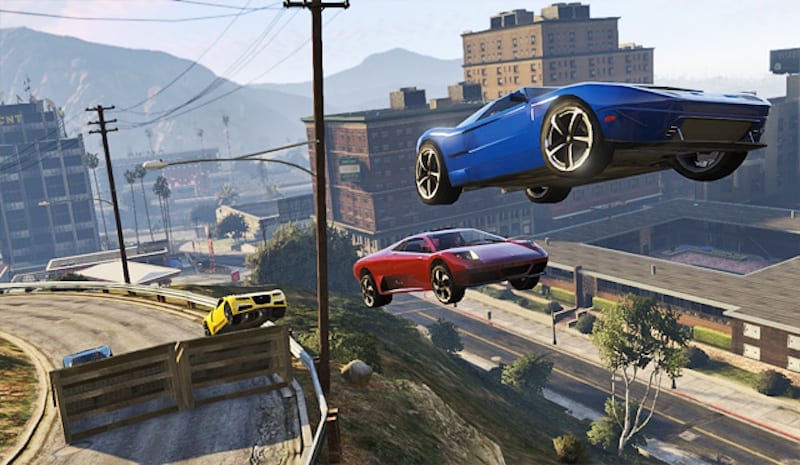 GTA Online is as big as it ever has been, and while Rockstar Games seems to be investing more and more into the huge online game, it can be a little confusing to know where to begin when it comes to cars. Whether you’re new to GTA Online or if you’re just looking to make sure you have the best vehicles, here’s our guide to the best cars in GTAO (2020).

Customisation might not be your top priority in GTA Online but it’s going to a) set you apart from the rest and b) give you the sweetest ride going. Here’s a few excellent options if you’re looking for a vehicle you can customise to your heart’s content.

The Penumbra FF is a classic vehicle which is easy to customise and won’t cost you the earth. This sports car was introduced in the August 2020 update for GTA Online, and it’s already become a firm favourite for those looking for a unique ride thanks to its endless colour options.

“Here at Maibatsu, we get it,” says the car’s official description. “In these trying times, it can be really hard to commit to a color scheme for your classic, mid-noughties racecar. So we’re working in partnership with LS Customs to provide a livery for anything life can throw at you. Bad hair day? There’s a livery for that. Stuck upside down in your rhinestone gravity boots? There’s a livery for that. Dad screaming you were a mistake long into the night again? You guessed it. The Penumbra FF. Adding yet more color to an already colorful existence.”

GTA’s Elegy RH8 is an absolute classic – and for good reason. Dive into any online debate about car customisation in GTA Online and you’re guaranteed to have someone mention this beast. 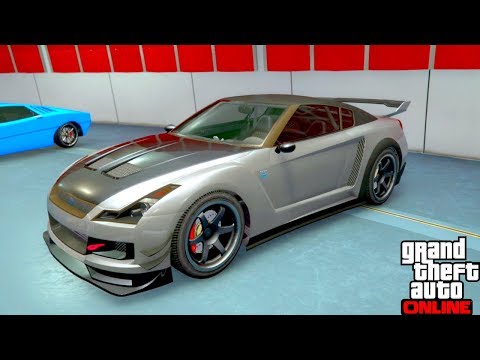 You’ll find endless tips and tricks for getting the most from your Elegy RH8 across both YouTube and Reddit, and you can’t go wrong investing in this one. Best of all, if you don’t want to pay the $95,000 you can claim this sweet ride for free if you’re a Rockstar Social Club-registered player!

One for fans of classic cars, the Tornado screams elegance and style – but it’s also an easily customisable car which will definitely turn heads!

The game’s official description says: “You never forget the first time you sit behind the wheel of a mint condition Declasse Tornado: that effortless class, that shameless bulge in your pants or wetspot on the seat, that dawning certainty that you’re still going to be crawling up this gentle suburban hill fifteen hours from now. Still, with our help, onlookers will be so floored by your paint job they won’t even take a Snapmatic selfie in front of the impressive smoke clouds coming out your hood.”

This iconic dream car will set you back just $30,000, making it an ideal starter vehicle if you’re just getting going in GTA Online!

There are different ways to look at speed in GTA Online. The cars which can get you the fastest lap time might not be the cars which reach the highest speeds, but here we’re looking exclusively at top GTA Online cars which will burn some rubber with their breakneck speed.

The Ocelot Pariah is by no means a cheap car, but it’s also not the most expensive on our list – especially if we look at just how fast this one can go. 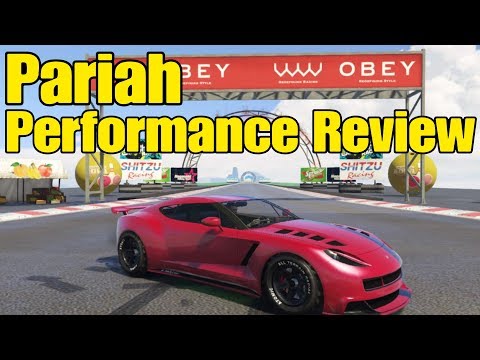 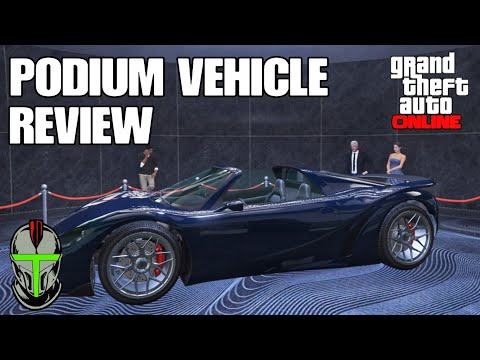 Again, speed that like doesn’t come cheap, but at $1,135,000, it’s the cheapest of our top three GTA Online cars for speed-demons!

This ultrahyper car first launched in 2019, and it’s recognised as being one of the priciest – and most well-respected – cars in the GTA Online. Not only does the Deveste Eight hit the incredibly impressive speed of 131.7 mph (212 km/h), but it’s also one of the most stunning cars in the game. 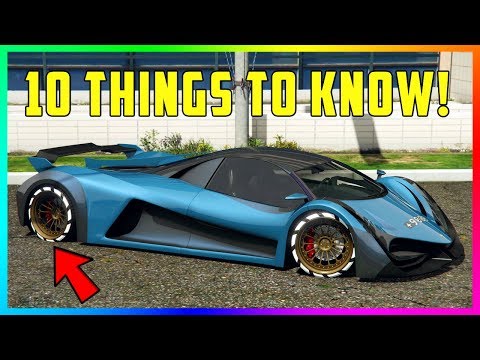 The official description says: “It began as little more than a myth: a list of impossible statistics circulating on the dark net. Then the myth became a legend: a few leaked photographs so provocative that possession was a federal crime. Then the legend became a rumor: a car so exclusive no one could confirm it existed in the real world. And now, thanks to you, that rumor is about to become a very messy headline.”

GTA Online might seem like an expensive venture (with in-game currency, at least), but don’t let all these zeros fool you. There are lots of options for excellent cars which won’t cost you the earth, and these three vehicles will more than tide you over until the next free cash drop from Rockstar!

It’s not flashy but it’s functional, meaning you’ll see no shortage of the Inverto Coquette. Costing a mere $138,000, this two-door sports car does what it says on the tin. While it’s not the prettiest thing on the market (it looks a lot like a Chevrolet Corvette C7), it’s a sports car that’ll get you from A to B without hassle.

If you have a spare $325,000 lying around then it doesn’t get much better than the Benefactor Schafter V12. This luxury sedan is a step up from the regular Schafter, offering a higher-performance version which doesn’t break the bank. 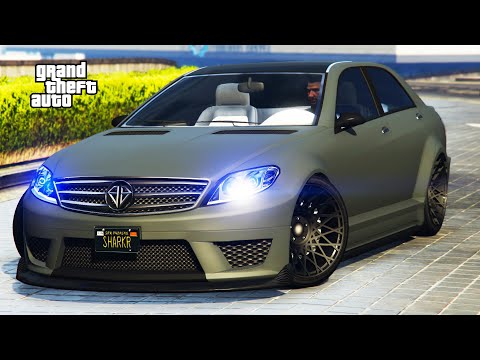 This one might not be to everyone’s taste, but it’s a solid-all rounder which isn’t exactly hard on the eyes. See it in action in the video above!

Another luxury four-door sedan, the Schafter V12 is a solid car at less than half the price of the Benefactor. This civilian car might not look too exciting, but it’s a solid buy for around the $100k mark.

Fast, reliable and customisable, the Schafter V12 has legions of fans. Pick it up for just $116,000. 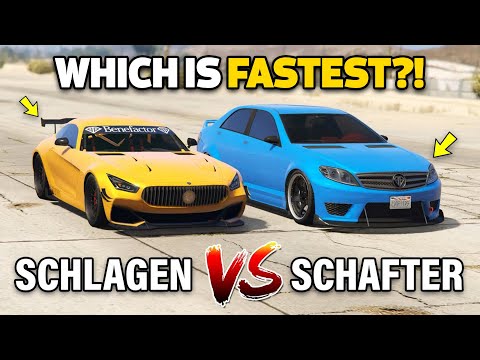 So there you have it, there’s our list of the best vehicles in GTA Online. Did we miss your favourite? Let us know by reacting to our Emojis below!