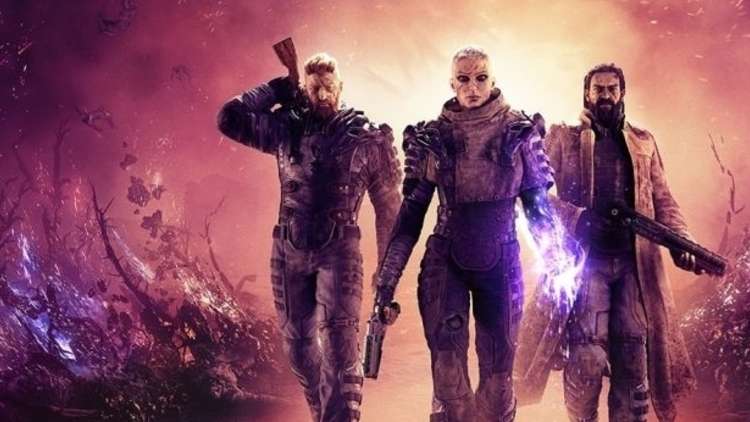 Outriders’ developer People Can Fly claims to have not received any royalties from publisher Square Enix, despite the publisher announcing the game’s successful launch earlier in the year.

When Outriders was released in April this year, it’s fair to say that it had a troubled launch. Players were experiencing connection issues.  There were also reports that some players were not happy with the endgame content. This wasn’t a great start for a game that follows the live-service formula.

Despite its troubles, Outriders apparently had a successful launch

However, despite its troubles, Square Enix released a press release stating that Outriders was on track to become the company’s next major franchise following a “successful” launch.

It was also reported that Outriders had totalled 3.5 million players at launch, which is impressive, to say the least. Yet, despite reports of success, the developers claim to have not received royalties due to Outriders not earning a profit.

On May 19, Square Enix said in a press release that Outriders “is on track to become the company’s next major franchise” following a successful launch month in terms of player numbers.

If an online game generates around 3.5 million unique players in its first month, surely a profit is made? In many other cases, that may be the case. However, a sizable portion of the online player numbers is likely because of Outriders launching on Xbox Game Pass.

Developer Claims Outriders has failed to earn a profit

As reported by VGC, People Can Fly claimed in an investor note that the developers would only receive royalties once all expenses for the game had been recouped by Square Enix. To be fair, this is a normal business practice. After all, it wouldn’t be wise to pay out bonuses before a product has turned a profit.

In a statement from People Can Fly CEO Sebastian Wojciechowski, he claimed that: “We do not have any sales figures for Outriders – we estimate sales to be between 2 and 3 million copies and we assumed that this result would make the project profitable already in the first quarter of sales.

“The lack of payment from the publisher probably means that in Square Enix’s opinion this is not the case after all.”

Did Xbox Game Pass have a negative impact?

The CEO went on to talk about how payment schedules and revenue could be related to publishing deals made by Square Enix and distribution methods on various platforms.

“[The lack of royalty payment] may have been determined by some elements of Square Enix’s sales policy, the details of which we do not know, such as partnerships concluded by the publisher with distribution platforms or entities offering the Outriders game as an add-on to their products,” said Wojciechowski.

Xbox Game Pass has proven to be a success

Do you believe that Xbox Game Pass contributed to the lack of profits for Outriders? Let us know across our social media channels. Outriders is available for PC, PS4, PS5, Xbox One, Xbox Series X|S and Google Stadia.