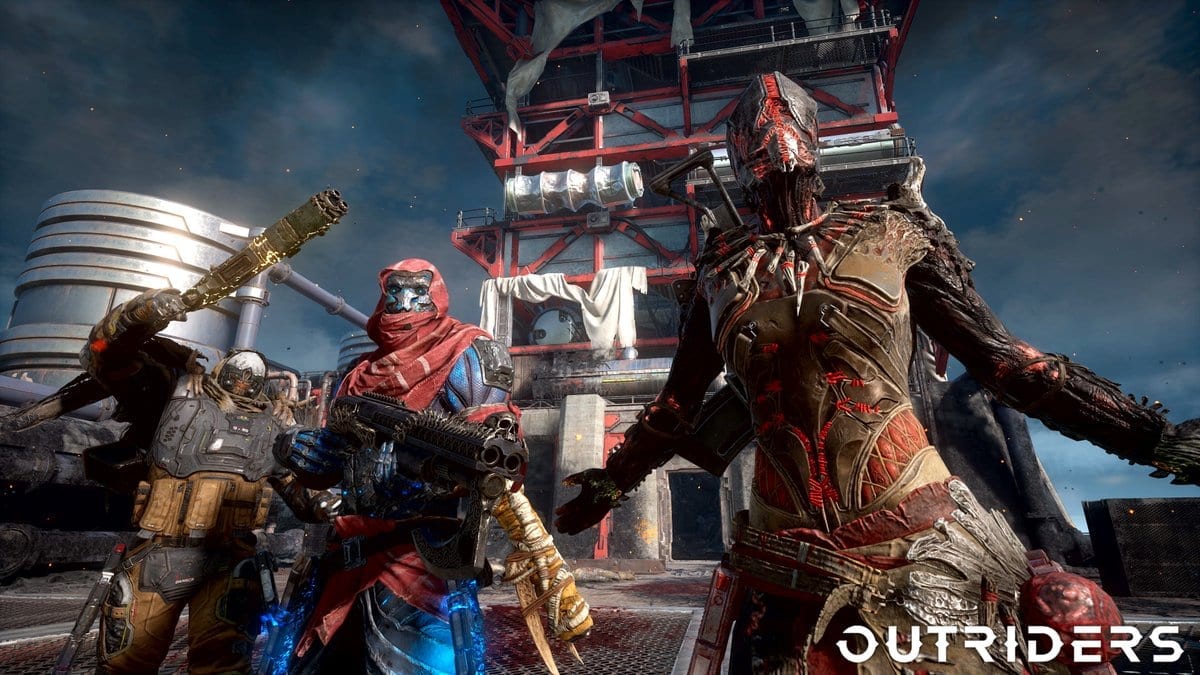 The upcoming Outriders from Square Enix is coming to Xbox Game Pass on the very same day it launches across all platforms.

Outriders is developed by People Can Fly, the studio that brought us the criminally underrated Bulletstorm from 2011, as well as 2013’s Gears of War: Judgement.

Outriders is a third-person shooter with RPG elements, playable on your lonesome or with friends, and very much carries the DNA of Gears of War and Bulletstorm.

The news of Outriders coming to Xbox Game Pass on day one is somewhat surprising, seeing as it’s not a first-party Microsoft title.

Outriders will be playable on Xbox One, Xbox Series X|S, and compatible android devices via Xbox Cloud Gaming.

Sadly, however, from what I can tell by the announcement news on Xbox Wire, Outriders isn’t coming to Game Pass on PC, yet, but I’m sure it will in the near future.

I played the Outriders demo on both PlayStation 4 and PlayStation 5, and to be honest, I had mixed feelings.

Judging by the community reaction, I wasn’t the only one underwhelmed by the demo, which is probably why Square Enix has made the decision to bring Outriders to Game Pass as it will get more people playing the game.

Based upon my demo impressions, it would be very unlikely that I would have purchased Outriders, but seeing as I subscribe to Game Pass, I might give it another go.

I suppose in fairness, I did play Outriders on my own and the combat did feel like good dumb fun.  So perhaps if I played Outriders with a friend, like most games, they’re often more fun when played with others.

Outriders will be coming to Xbox Game Pass on Thursday, April 1st, the same day it launches for PC, PlayStation 4, PlayStation 5, and Google Stadia.

Will you be playing Outriders? Let us know across our social media channels.