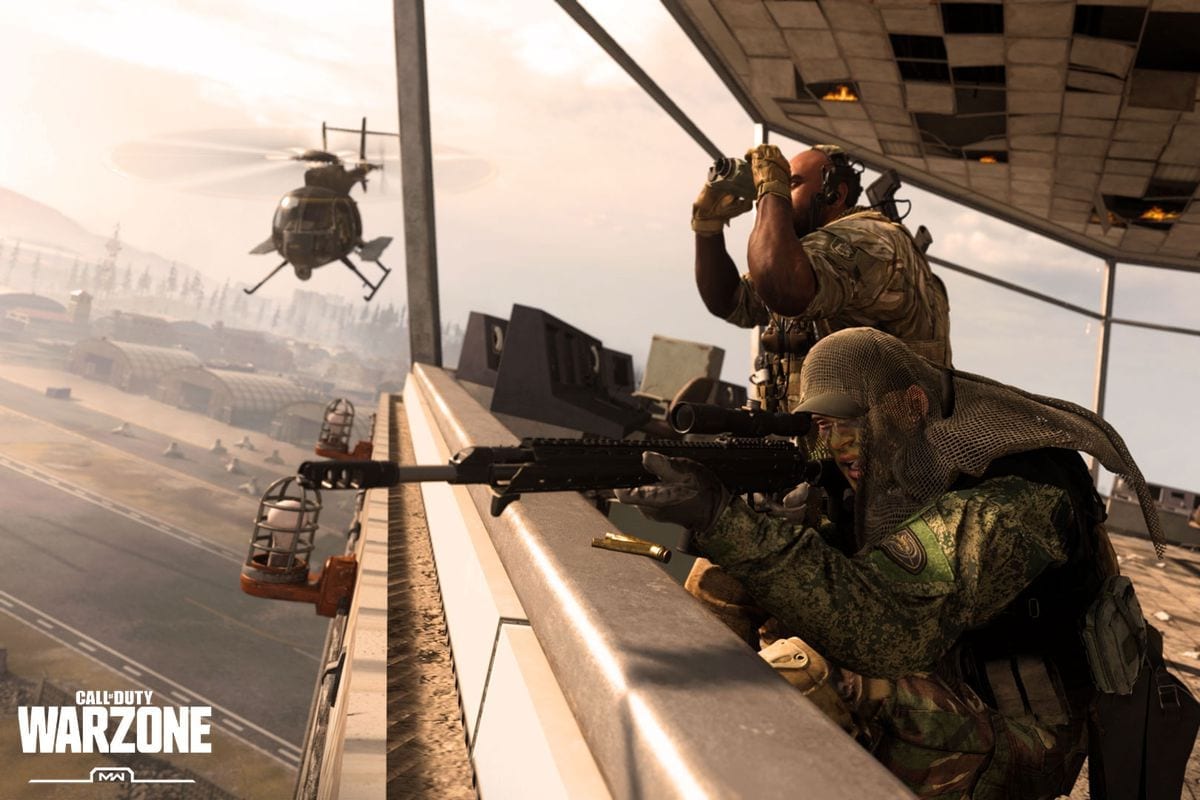 Call of Duty’s free-to-play Battle Royale game, Warzone, is barely a month old and yet over 70,000 cheaters have already been banned. The news comes direct from Infinity Ward, who took to Twitter to share the remarkable news.

The game has seen a considerably higher number of cheaters than seen by the last big Battle Royale launch – Apex Legends back in February 2019. In the first couple of weeks following launch, Respawn Entertainment revealed that over 16,000 players had been banned, which doesn’t come close to the number of cheaters seen in Warzone.

Earlier this month, Activision released a statement on the number of cheaters in the game – and how the companies are going to work to put an end to it.

“There’s no place for cheating in games. Warzone has zero tolerance for cheaters. Here is what we’re doing about it,” said Activision. “We take all forms of cheating very seriously, maintaining a level and fair playing field for everyone is among our highest priorities. This is an area we have been working on heavily, but it isn’t always something we discuss publicly.”

However big the number of cheaters may seem, don’t forget we’re talking about one of the biggest games in a long, long time. As of April 10, Call of Duty: Warzone has now seen over 50 million players drop in for a match. Compared to 50 million, 70 thousands suddenly seems like a very small number…

Hopefully Activision and Infinity Ward will keep working to ensure cheaters are left out of the playing field!