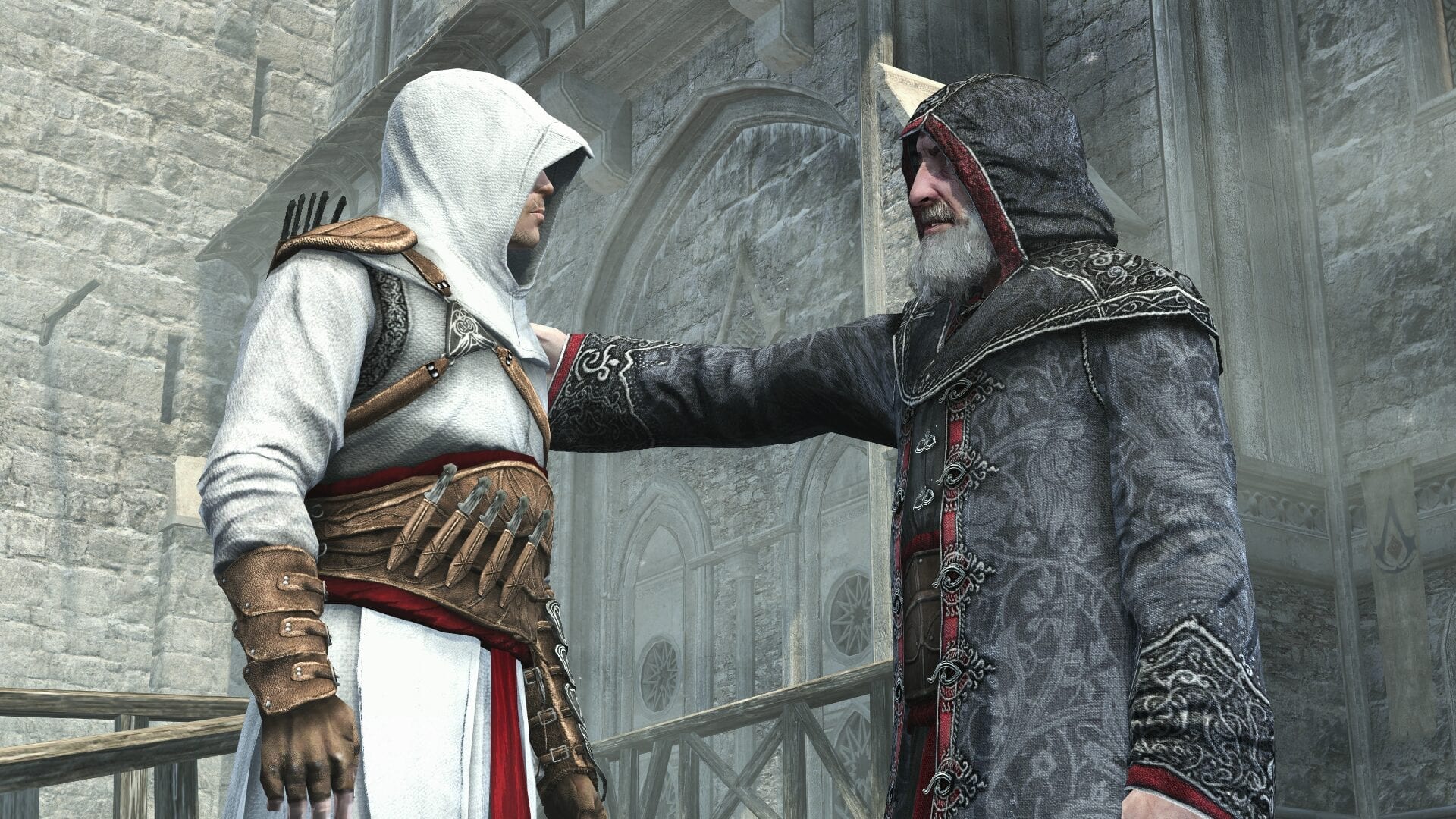 Clichés, tropes and stereotypes rarely work out well nowadays – they usually come of as annoying and when there’s too many they can downright ruin a game. That isn’t always the case of course, and occasionally a well-placed cliché can be fun…that is, as long as it’s not one of the ones listed below.
These have been abused to the point where they can’t be used ironically any more – seeing one of these is an automatic minus point for any game. It’s a pity too – quite a few of these could have been used quite well if they weren’t so worn out.

Once upon a time this would have been a surprising and unexpected twist but those times have long gone. Not only is this used far too often, it is rarely used well. What’s the problem you may be wondering?

Well, after we’ve beaten a game by spending effort, time and maybe throwing a controller once or twice, we find out…it was all for nothing. Now, arguably, this is true of any video game as it’s only a way to pass time either way, but that doesn’t change the fact that it makes our accomplishments feel pointless – if we wanted to feel like that, we might as well just have dinner with our parents.

This is definitely one of the worst offenders here – amnesia is pretty much never a good way to explain or begin a story. Sure, it is convenient for guiding the player through tutorials and the like, but it all but never enriches the player’s experience, which despite what EA taught us, should be the focus of the story.

Amnesia turns a character into a blank slate – not necessarily the kind that allows the player to shape a character the way they want to, which means it just complicates what could be an interesting plot. This trope can be saved by a really, really clever reason or explanation for the amnesia, but you can count games that pull that off on one hand and have fingers left over.

What do we mean? Well, imagine you’ve just finished a game, you’ve saved the world but there are still a few places left to explore…so after you’ve righted every wrong, defeated the big boss, you run around exploring a little while longer. As it happens, you stumble and step on a chicken, thus alerting the local authorities. For some reason they decide the correct way to deal with this is is to beat you up – you, the saviour of the world…and it works.

You’ve already established yourself to be just about the most powerful being around, and not only do they decide to beat you up or even kill you, they manage to do so easily, thus calling in question why you were needed to save the world anyway. Having ridiculously overpowered guards may be a good way to force the player to stick to the rules of society, but it shouldn’t interfere with the logic of the story.

Being an orphan might be a great backstory for Batman, but it should have ended there. A child losing their parents is tragic of course, and if that loss was caused by violence it would be particularly traumatic, but it’s just lame as a background plot.

Revenge fantasies are the same – they just don’t make for a good motivation, at the very least not if we are supposed to be a good guy of the defeating evil variety. This type of backstory is simply used far too often to still have any validity. Coming up with a creative (so, non-chlichéd) backstory is a great way to give a character a little more depth. 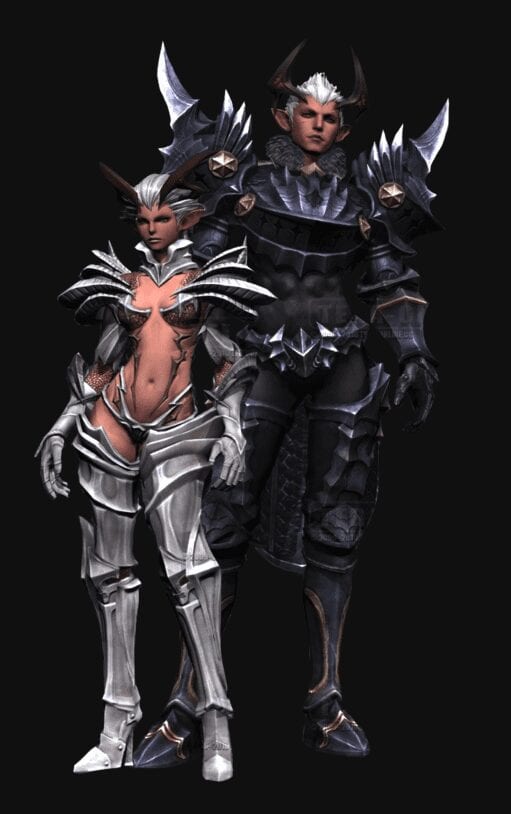 Mentioning this will likely cause a little upset in the comment section but it’s true nevertheless. You probably already know what we’re talking about – bikini armour, flimsy excuses for half-naked girls (looking at you MGS) and so on.

Now, we are not arguing against the principle here – we love half-naked girls as much as the next person, it’s the attitude that’s the issue. Occasionally games will address this issue – a joke here and there about it, which makes it a lot more bearable than a game that just asks us to accept heavy armour in the shape of slightly oversized seashells.

It can be a big problem when it comes to immersion and ‘sense’ if you will – after all, that sort of armour may be nice to look at but it isn’t practical, so we really wish games where that is an issue would stop doing it. There’s plenty of genres and types where makers can get away with doing this – to everyone’s enjoyment – but we see it in other types of games far too often.

Sure, our beloved mentor ending up as a villain teaches us a lesson about life, about how things change and not everything is as it first seems… yes, the very same lesson we have learned in half a dozen other games and from way back when our first love dumped us. Now it’s just annoying – in games where we have a strong mentor, often with an eccentric personality, it’s a toss-up of what’ll happen.

Either, he dies protecting us leading to a revenge plot (see point 4), or we end up discovering that he has either been a villain all along or has recently joined the dark side. With an expectation like that, it’s almost impossible to just take an older powerful mentor at face value – he’ll almost always fall in one of these two categories.

This is thankfully not too common any more, but a villain that’s evil just for evil’s sake is just a terrible character design. Most often, we find this in kid’s games nowadays – a villain should always have a good motivation – there are plenty of options after all – to turn him into an ‘actual’ person.

Other offenders in this group include evil organisations or groups that don’t seem to have any motivation other than to serve as a target for our hero – or ones that act in a way that actively sabotages themselves. Think Umbrella Corporation – their behaviour doesn’t make much sense unless you assume it is explicitly to kick off the Resident Evil series.

What real company would conduct business the way they do? None that want to make it through the next tax year!