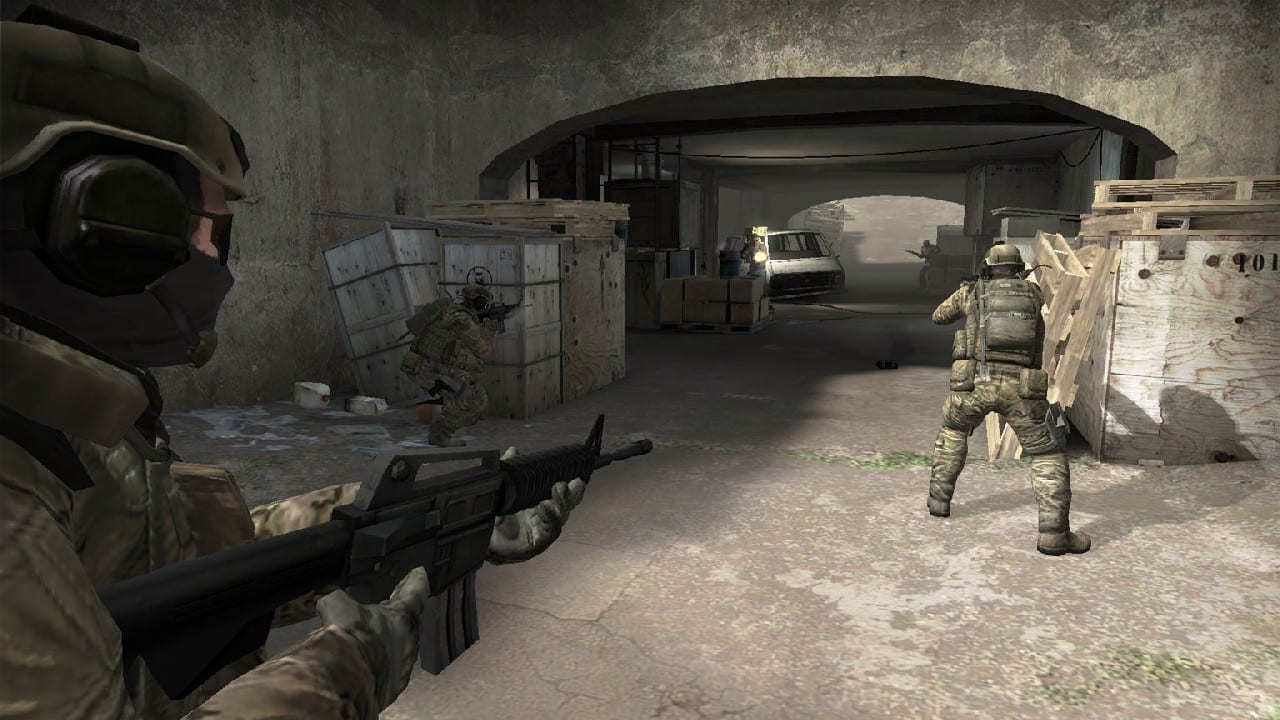 Most gamers have a platform that they prefer, usually the one that they started out with. Mine was PC and I stuck with it for more years than I want to count before I finally realised that I was missing out on about 50% of what gaming has to offer and transitioned to console over 14 months of disciplined effort in which I flat-out refused to play games on my beloved PC while experiencing considerable culture shock and learned basic console handling skills. But the differences between PC and console gaming are vast and making the move in the other direction, from console to PC can be equally daunting, so here’s a handy five-step guide to get you playing PC games as though you’ve been doing it all your life.

It’s not very easy to fast forward past this process, as many latecomers to World of Warcraft have discovered. Sure, you can get a new subscription that includes a paid for boost that will take your character directly to the top level (currently 120) but this is guaranteed to result in headaches when you find yourself equipped with a character that has dozens of skills and abilities that you don’t understand. PC games don’t respond very well to button mashing and if you are unfortunate enough to get into a multi-player situation without knowing what you are doing, other players will notice right away and people will yell ‘learn to play!’ at you, which is a demoralising experience and not really what you were hoping for when you signed up. 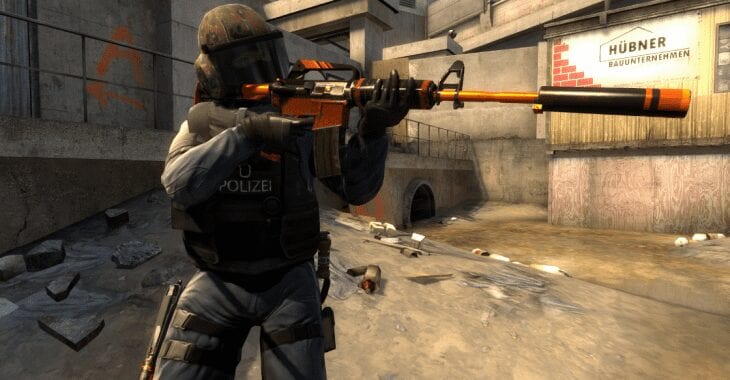 Slow down. Take your PC games at an easy, relaxed pace. Pay attention to the story and don’t get stressed out when you suddenly have 20 quests to fulfil. Very few of them will be compulsory and the game is fulfilling its remit of giving players lots of different ways to enjoy the product. Whether you live to slay other players in PVP, parade around in the best gear the game has to offer, collect achievements, explore the physical world or advance the progression of your guild, your big, sprawling PC game has anticipated your needs.

The downside of downtime is that if you don’t set objectives for actually achieving something in game when you log in, you can waste a few hours of game time doing absolutely nothing. I’ve logged into multiplayer PC games and felt busy while merely changing my character’s outfits, chatting to other players in game, checking my in-game mail, looking at the map, cleaning out my inventory, doing my banking and cooking imaginary food. A whole evening can elapse and you’ll find that you didn’t get into a single fight or complete a single quest. With this turn of events comes the dawning realisation that you are replicating your actual real life in game and basically just doing admin. I have never known this to be true in made for console games such as Battlefield or Far Cry where you’re either definitively taking action and moving your progress forward or else you’re not, and if you’re not, the game will certainly let you know about it as there isn’t much else to do. 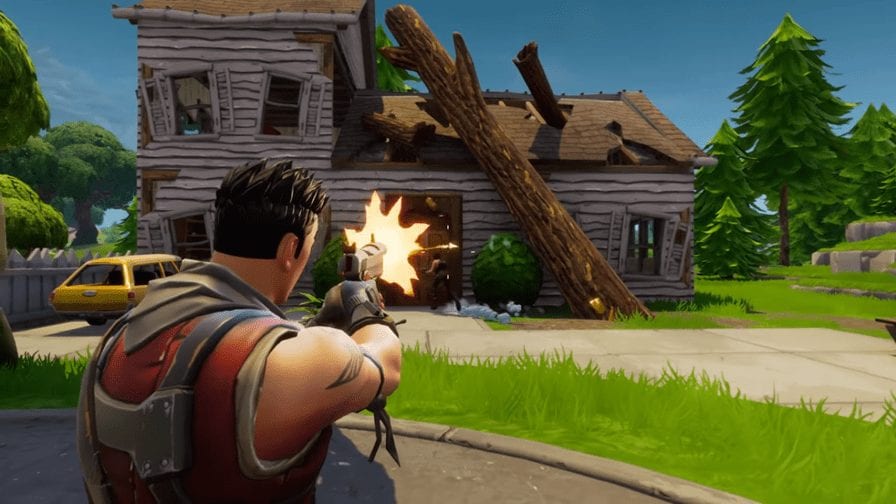 PC games are different. There’s usually a wide variety of things that you could be doing within a game and your tastes and objectives may not be the same as the next person’s, even when they are ostensibly playing the same game. The upshot of that is that the collectible items that you normally overlook are there for some reason. The time you take to seek them out will be rewarded when they combine into some unique armour, mount or in-game toy that other, less patient or differently-focused players do not have.

You are going to become a geek, so get used to that being in your future. You can smash through a Far Cry game on your Playstation or Xbox and leave the experience feeling happy but fundamentally unchanged. In contrast, when you’ve found a PC game such as Skyrim, which you sense from the beginning is going to consume several hundred hours of your life, it will change you. In two years from now you will find yourself in deep conversations with people who made a point of talking to every NPC, holding strong opinions on every patch and minor development tweak to the game and forming relationships with other people based solely on the fact that you are members of the same guild, other in-game community or fan site. Some of those relationships will materialise in real life and some will outlast relationships that you forged outside your favourite game. 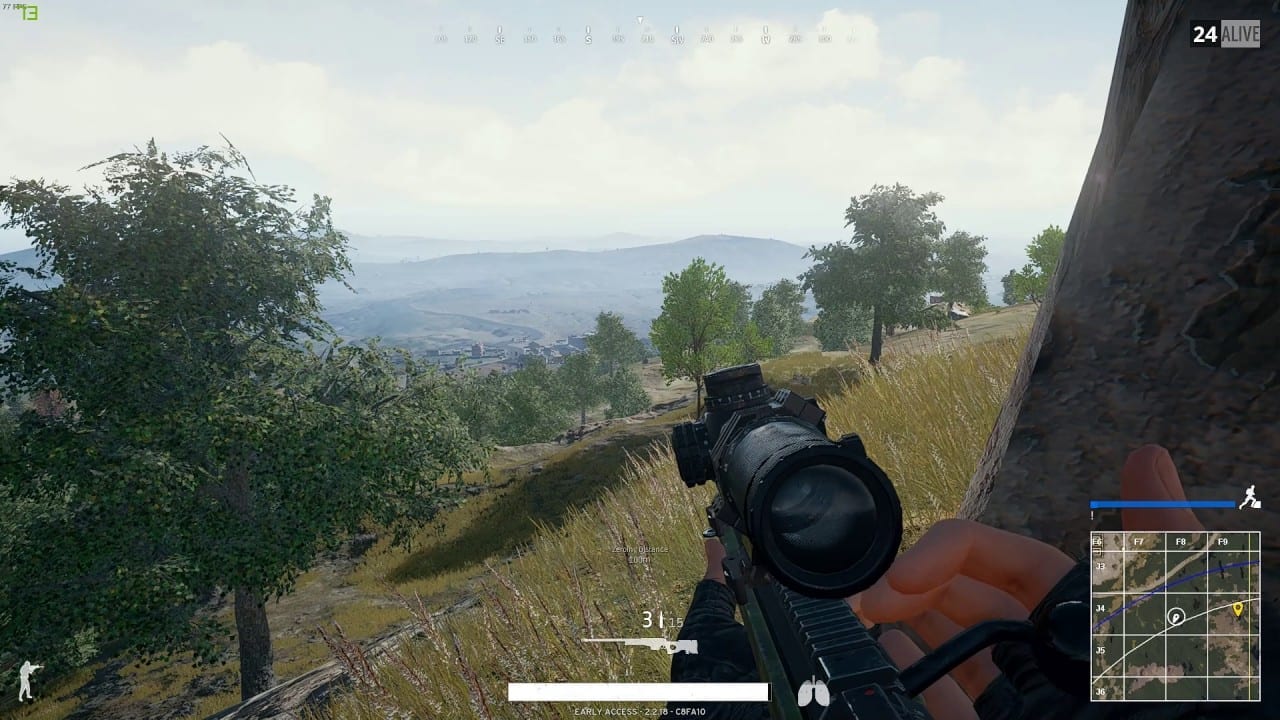 That’s it! When you’ve got your gaming machine, slowed down the pace at which you usually attack games, become physically welded to your keyboard and mouse, have learned to value thinking time as much as action time and married a guild member – congratulations. You’re a PC gamer.