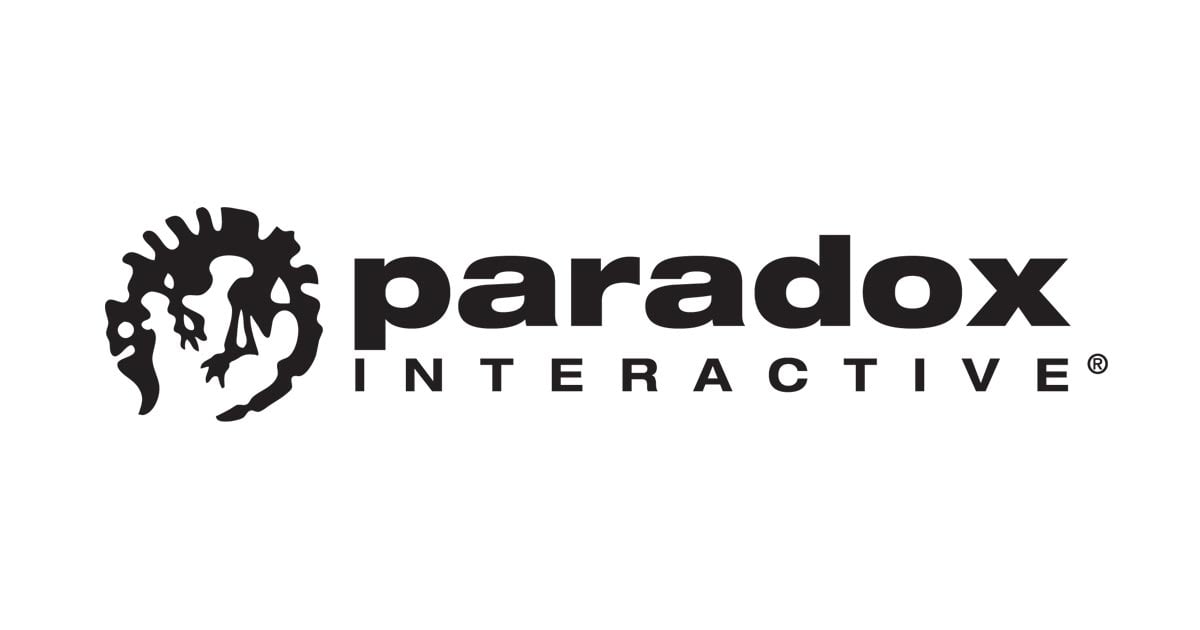 A new report has uncovered a supposed toxic working culture at Paradox Interactive, the studio behind strategy hits like Stellaris, Crusader Kings, and Hearts of Iron [via Breakit].

Throughout the month of August, two Swedish union groups, Unionen and SverigesIngenjör, have conducted a survey into the working conditions at the Swedish branch of Paradox Interactive. 133 employees of the 400+ that work there were chosen to participate in the survey. The results show that around 44% of participants express that they’ve experienced ‘mistreatment’ in the workplace.

That mistreatment apparently consists of bullying and gender discrimination. Women at the company experience the brunt of the abuse with 69% saying that they have experienced abuse at the company. As a result, the report states that: ‘abusive treatment is a systematic and all too common problem at Paradox.’

Some employees expressed that the company is aware of the ongoing issues with work culture, but a forced silence keeps any change from happening. ‘There is a perception that offenders at managerial level are being protected by the company,’ reports one anonymous member of the survey.

The CEO has Left Paradox Interactive

Just a few short hours after the report results were presented to the company, Paradox CEO Ebba Ljungerud stepped down from their position. Ljungerud denies that the survey results are the reason for their departure.

In the wake of the CEO’s departure, the company pledges to make changes to eradicate the toxic working culture. The head of communications at Paradox writes: ‘Paradox is now in a process of bringing in an external, neutral firm to conduct a thorough review of our processes and a comprehensive employee survey.’

The survey results arrived not long after Activision Blizzard had entered a lawsuit for similar gender discriminatory working conditions. Similarly, the CEO of Blizzard stepped down from their role shortly after the lawsuit was filed.

With these troubling news reports breaking, it has enlightened us that toxic working conditions seem to be an epidemic within many games industry work environments. ‘It was thought that the survey would show something given that the gaming industry is not the nicest place, but not on this scale,’ said another anonymous source from the Paradox survey. It remains to be seen whether the actions that each studio is taking will have a meaningful impact on working conditions.