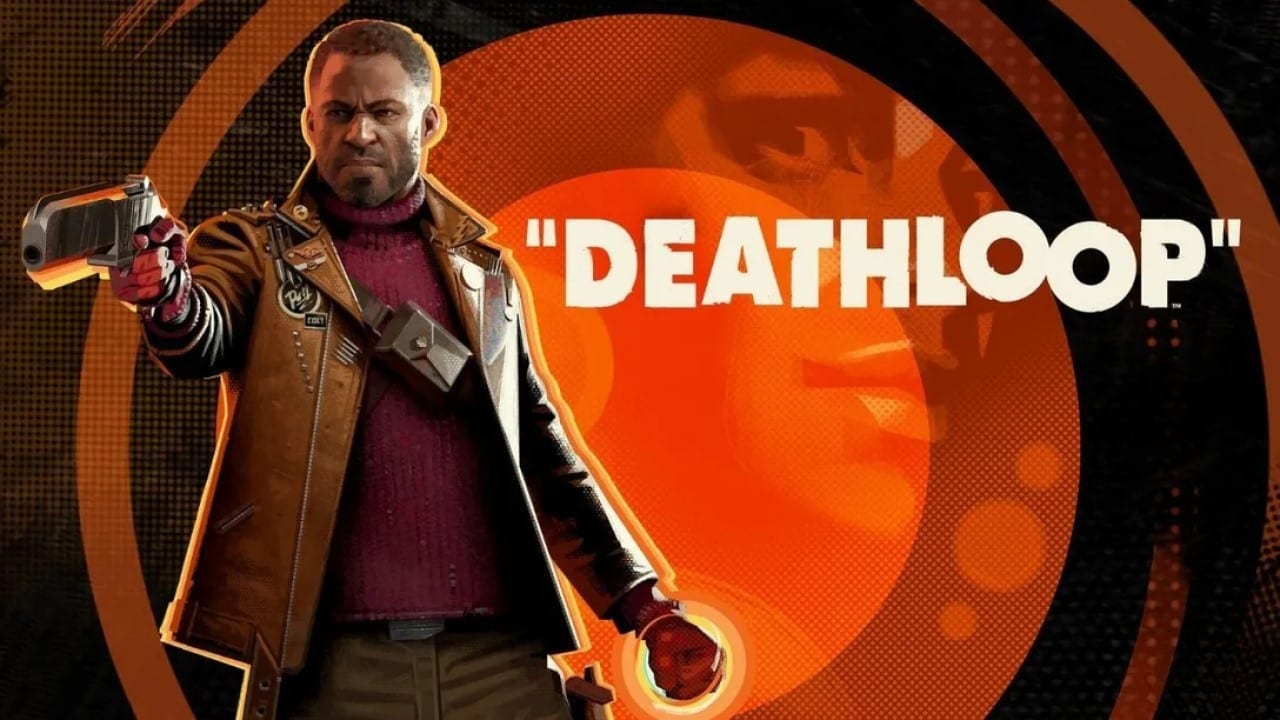 PC codes for Deathloop will be sold exclusively on Steam, instead of Bethesda’s own PC games launcher. Which is a little odd.

As reported by NME, news of Deathloop not being sold on Bethesda’s launcher was spotted by Exputer. Digital video game retailer Green Man Gaming tweeted that they will be selling Deathloop codes which must be redeemed on Steam.

“We’re happy to inform you that from now on we will be selling Steam keys for Deathloop – also for existing orders!” said GMG in a tweet.

Furthermore, another digital video game retailer ‘GameBillet’ responded to ResetEra user Dex3108 when they asked about the Deathloop PC codes being exclusively redeemed on Steam.

“We have been informed that Bethesda has decided to switch to Steam keys for Deathloop last Friday [August 27] so this is new. Initially, it was Bethesda keys. If they do not change their mind again, we will deliver Steam keys.”

There’s been no explanation from Bethesda

At the time of writing, Bethesda hasn’t given an explanation as to why PC codes for Deathloop can only be redeemed on the Steam launcher. Though it’s not uncommon for publishers to offer games on a rival PC platform.

However, it is quite uncommon for a publisher to avoid their own launcher and sell it exclusively on a rival platform. I can only assume that the reason may be due to some technical issues.

Deathloop is developed by the Dishonored studio, Arkane Studios and will release for PC and PlayStation 5 on September 14th.

Are you looking forward to Deathloop? Let us know across our social media channels.