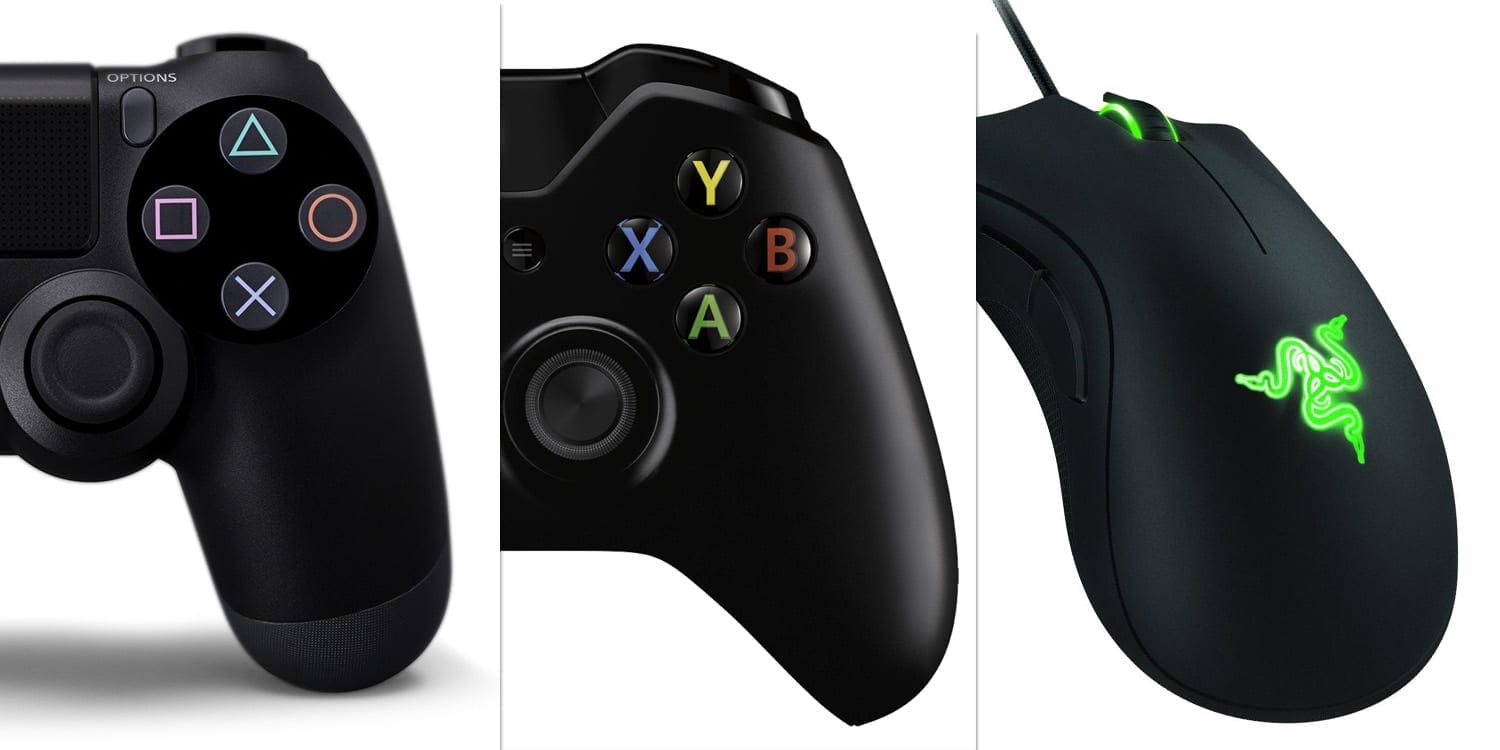 This could easily turn into one of those pesky console peasant vs PC master-race kind of debates, so right off the bat we want to make sure there’s no misunderstandings – that’s not what this is. In fact, it’s about the opposite. This is for those who have both a console and a PC or several consoles, and thus can’t really join either side of the debate properly. We feel you.

So, we looked at combinations of systems – which ones bring the most value? 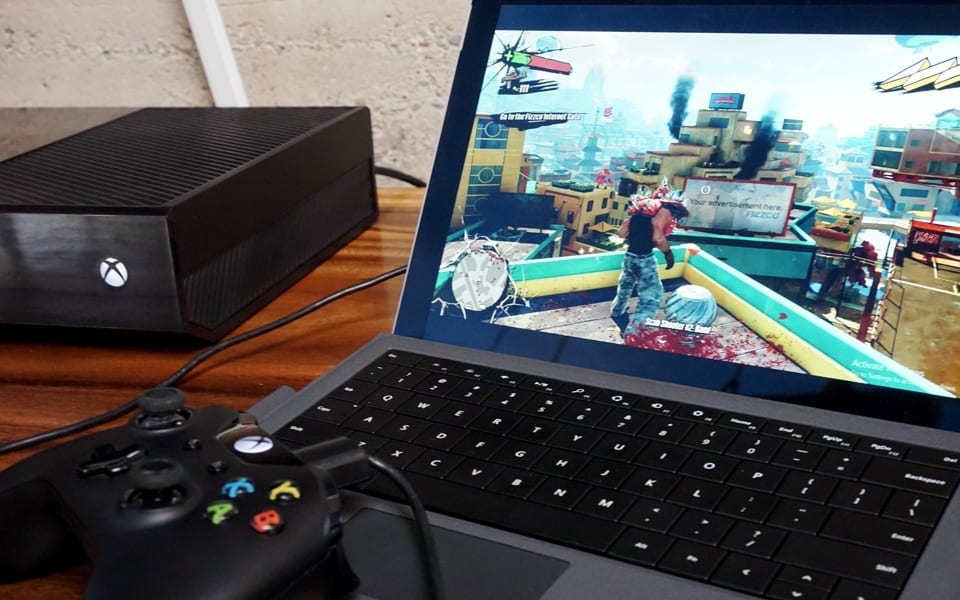 This is one of the worse combinations unfortunately. Since newer Windows versions already come with a pretty decent Xbox integration – in other words, if all you want is a controller that works on both systems, this is fine.

If you’re after good coverage between exclusives and gameplay though, this is not the way to go. Unfortunately, when it comes to exclusive titles, the Xbox One can’t hold a candle to the PS4. Unless you’re the type who only keeps the Xbox for that one game that isn’t on PC or not as fun on PC, this combination isn’t really recommended. 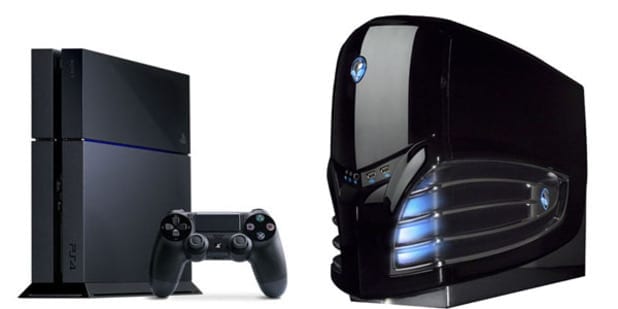 This is probably our favourite combination. The PS4 has better exclusives than the Xbox, and while the controllers aren’t always compatible, you definitely have access to a better range of games – especially with a subscription to the PSN network. The free titles each month make this combo the better choice to the one above – sorry Xbox fans.

Price-wise this one can be a little better too – since most new games appear on the PS4, a somewhat weaker PC will still be more than suitable to run older games or games that never appeared on the console – you know that old game that you start up twice a year? Yeah we all have one like that. 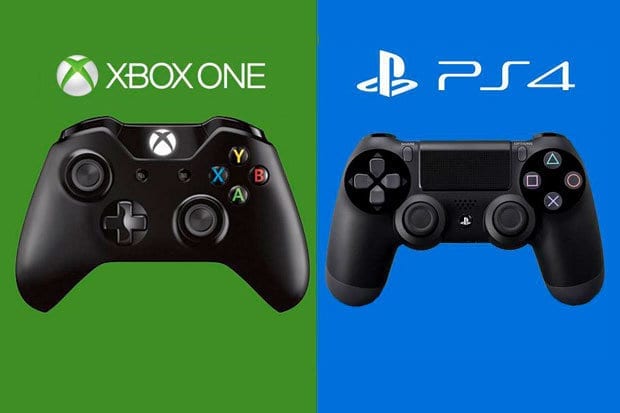 This combination is all but pointless – unless you are trying to collect and/or have one console just for one game, there really is no point in having them both without a PC. Yes you can play the titles exclusive to either console, but with different controller layouts and playing experiences, this combo is probably more of a headache than anything else.

If nothing else though, it absolves you of the danger of a loved one buying you a game for the wrong console. We’ve all been there. We’ve asked our mum for that new title for our Xbox and she comes home with the PS version because ‘she liked the box better’. It’s not the end of the world of course, but it can be annoying. This prevents that, and what with downloads being more popular than disks now, the odds of you still getting the wrong thing are pretty low. 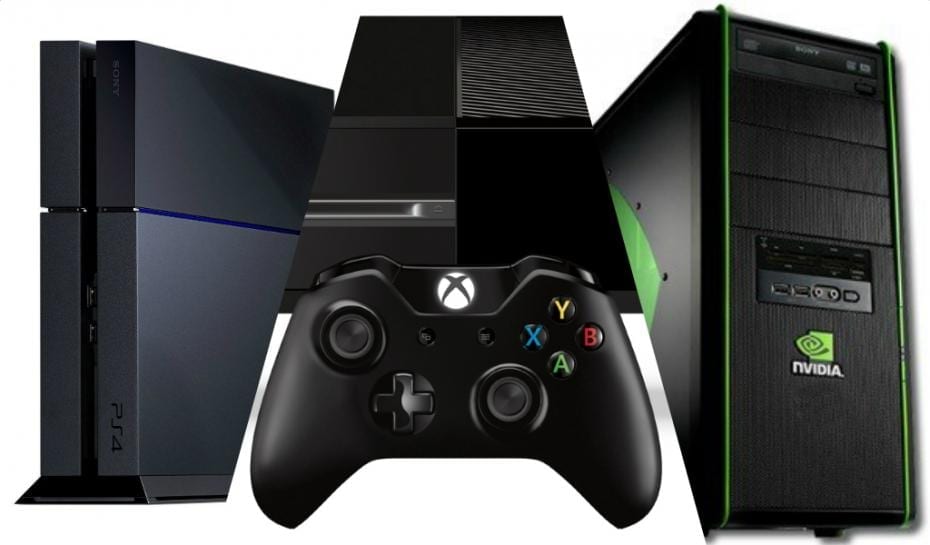 If the cost isn’t an issue, this is of course the best way to go. If you can freely choose between all three you’re sure to never miss a game, and while you may have to fiddle with your cables a bit to switch ports regularly, that’s a small price to pay for the freedom.

Or so we say, as this is also the most expensive option. A console isn’t necessarily cheap and although the prices are decreasing over time, a good PC plus two consoles (plus all those shiny games) can really hit your wallet hard.

If that’s not our problem, A. Please be our friend, and B. this is the way to go for sure. But mostly A. We like having friends with huge game collections we can borrow from. We’re shallow like that. 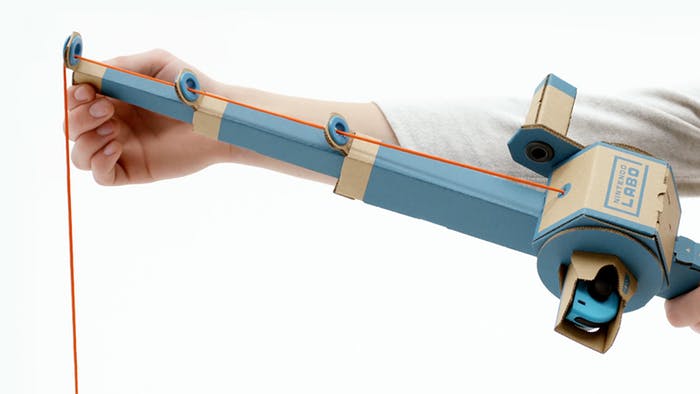 The Switch wasn’t exactly expected to be that big of a thing. It turned out better than we thought, and although it isn’t strictly necessary when it comes to exclusives, it does have some neat titles and fun mechanics. If you’re desperate to play the new Zelda with its shiny game of the year award, you’ll have to get it, but if that’s not your thing, you’ll probably be fine without one.

The newest announcement for an ‘expansion’ in the form of home-assembly cardboard system Labo didn’t exactly endear us to it (some of us have pets and children for god’s sake!) we’ll withhold judgement until we’ve tried it.

If novelty is your thing, the Switch and the Labo additions are probably right up your alley – the rest of us will stick to Sony and Microsoft. Sorry Nintendo. We still love the handhelds, but a fishing rod made of thicker paper? Hm…