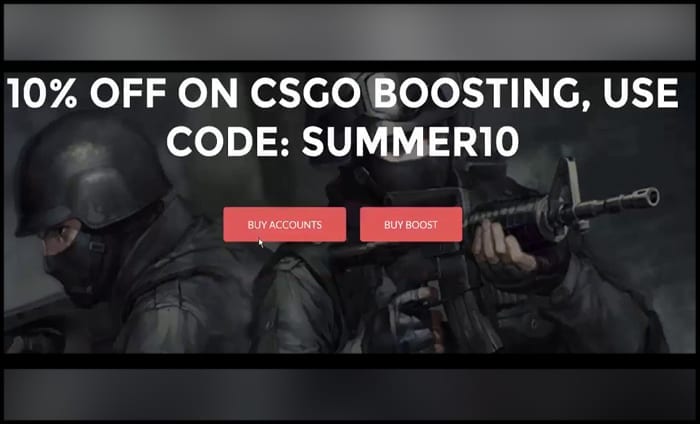 Well, we say now – it’s actually been around for a while, but it’s becoming more popular and more wide-spread. If this is news to you – good job! You may suck but at least you do so honestly. To those of you who just shrug and go ‘Duh I’ve done that!’ – no. Boo!

How does it work?

Generally one of two ways. The person who is boosting your rank will either get temporary access to your account to fight your battles and rank you up, or they will make a new account and give you the details so you can then enjoy your shiny new rank. 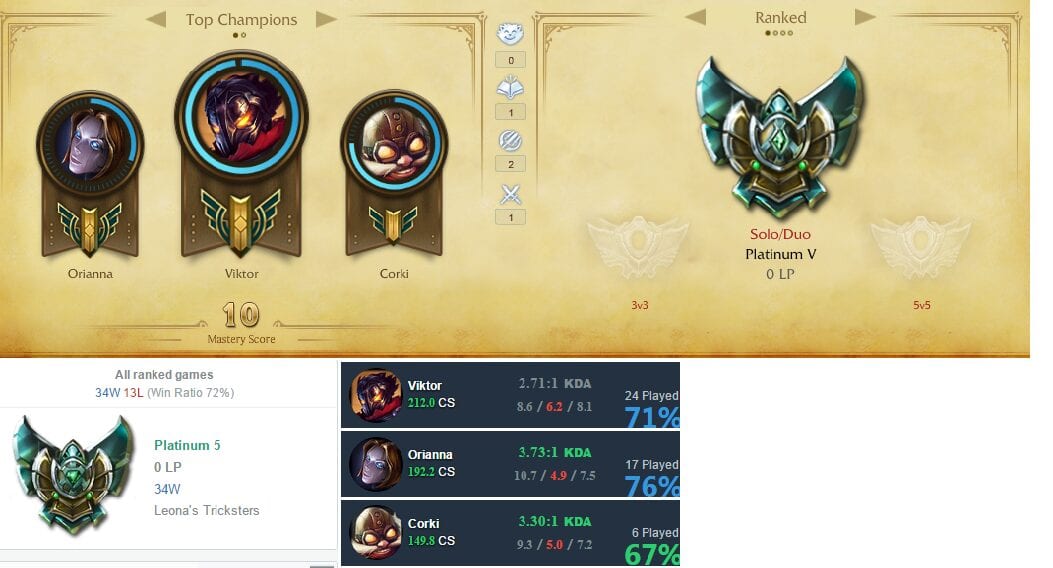 We spoke to a CS:GO player who’s made a fair bit of money this way (and wants to stay anonymous). Being a Global Elite or close to it is the ultimate goal for many players, however only very, very few actually play at that level. Most of us common folk accept this and blame our lack of skill on the lag/hackers…not so the people who pay our source.

A boosted account will cost between £50 and £100 and take a few days to get ready. There are of course plenty more games where people offer and use this service – we didn’t want to spend any more time around the seedy underbelly of the gaming world. And yes, it felt silly to type that. 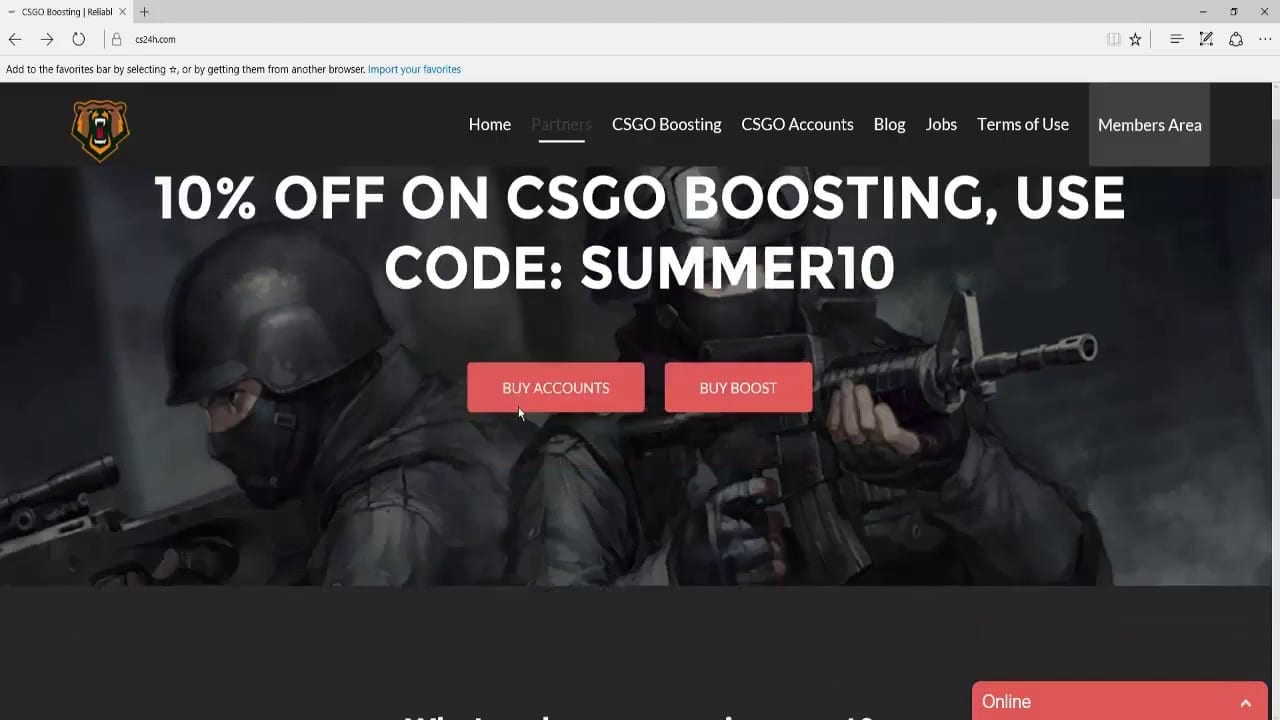 Almost any game with a ranking system has its own little black market as it were – often different ranks cost different prices too. So, if you think your friends won’t believe you’re a Global Elite, how about just a Master Guardian? Legendary Eagle? A real ‘pro’ can pretty much aim for any rank you want. 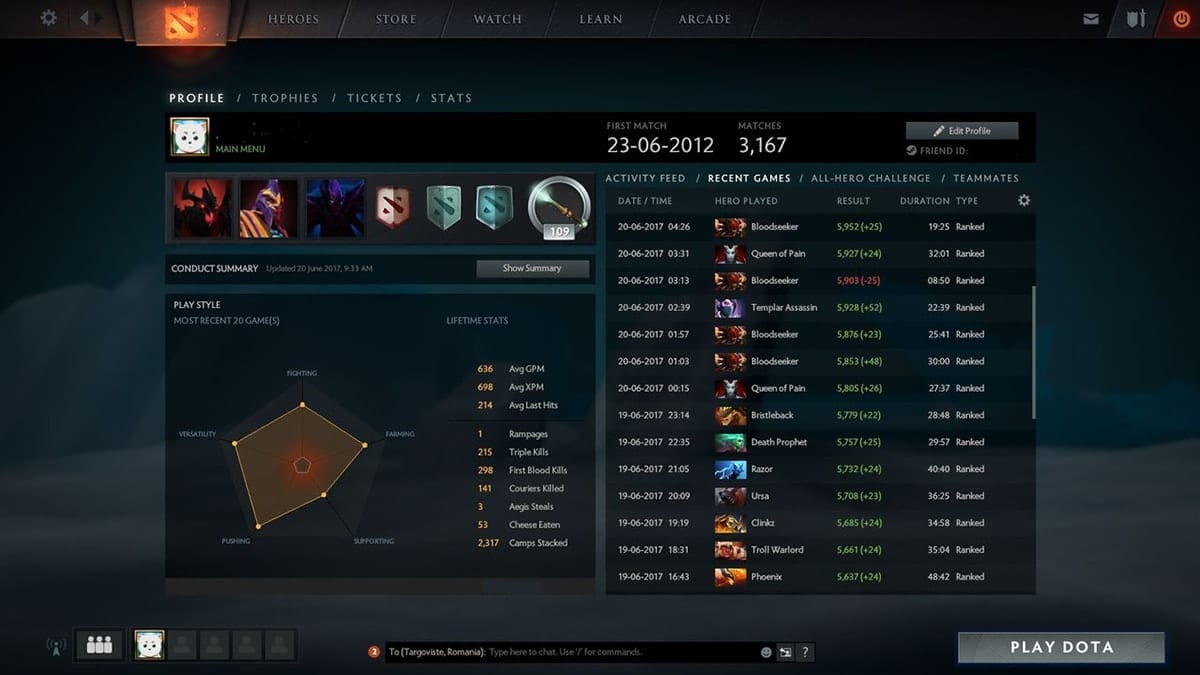 We don’t recommend it though – if you get caught, not only will that account you paid big bucks for be suspended, but if you (accidentally or otherwise) associated your email or phone number with more than one account, they might all be banned.

We asked our source (who is doing this while studying at uni) just how good a source of income it is, and in a good month he makes several hundred quid with it. We don’t approve of course, but it’s not a bad income for doing something most of us do for free.

It isn’t just PC games that have this particular option by the way – if you want to semi-impress your friends with a full Pokedex but going outside sounds a bit iffy, you can always purchase a Pokemon Go account with all Pokemon unlocked. Although Niantic does its best to keep this kind of hacking at bay, there’s always new ones popping up that offer this sort of service. 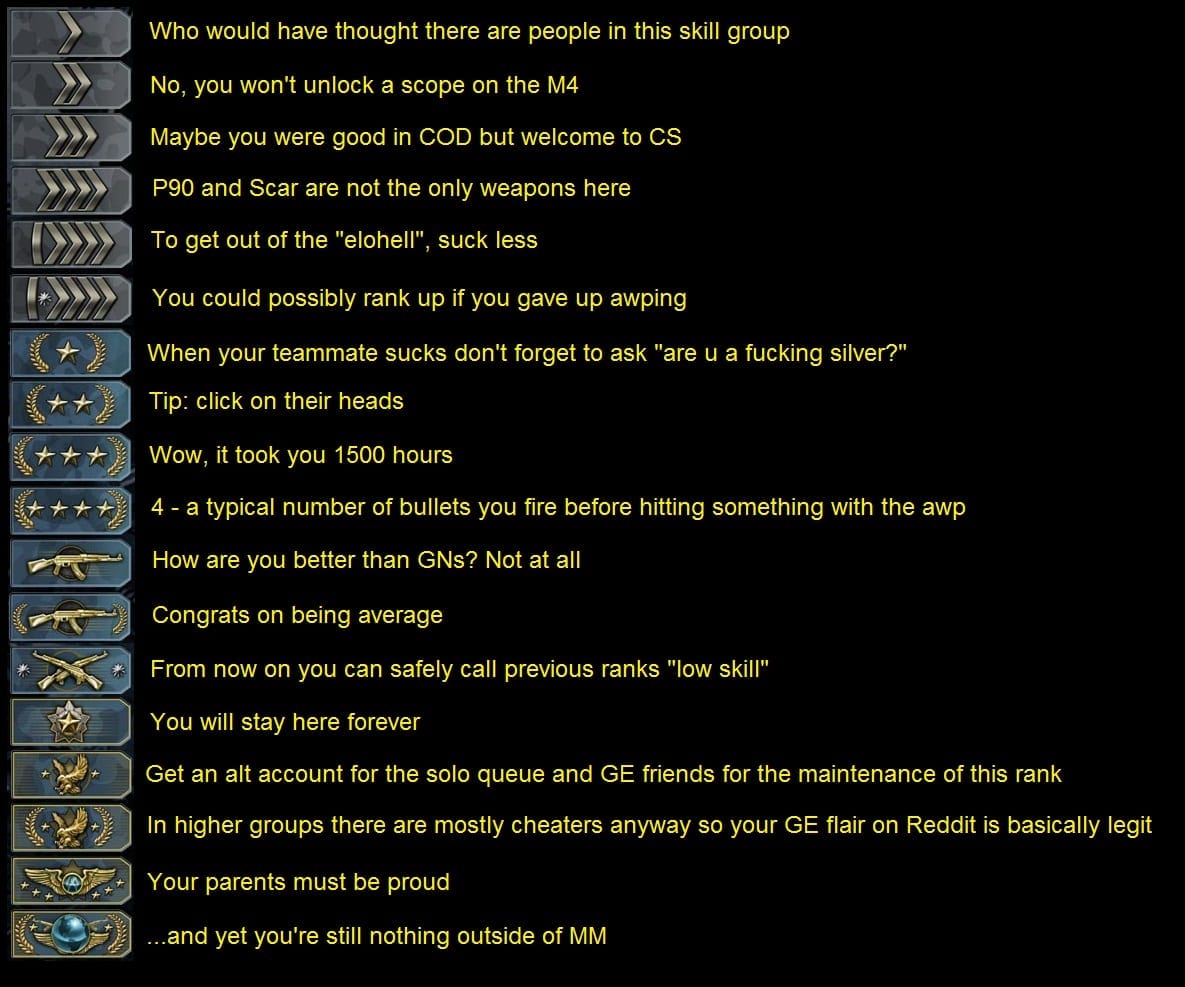 The kind of gamer that sells this type of service probably isn’t what you expect either – while there are certainly overseas ‘farms’ for some games, often it’s just regular students and teenagers that boost their spending cash a little this way.

If shady Steam connections aren’t your thing, there are also companies like Bidvine that are a little more open about what they do – pay pro players to increase your CoD rank and prestige. You sign up with your postcode and answer some questions about what you’re looking for – what level? Prestige? Approximate k/d? After you’ve made your profile, you can bid on the players.

Oh, this isn’t a purely online exchange either – if you want to, you can have the player come to your home and play on your own console. Of course, if that isn’t your thing, you can also let them log into your account on theirs – we aren’t sure which is the more suspicious option here. 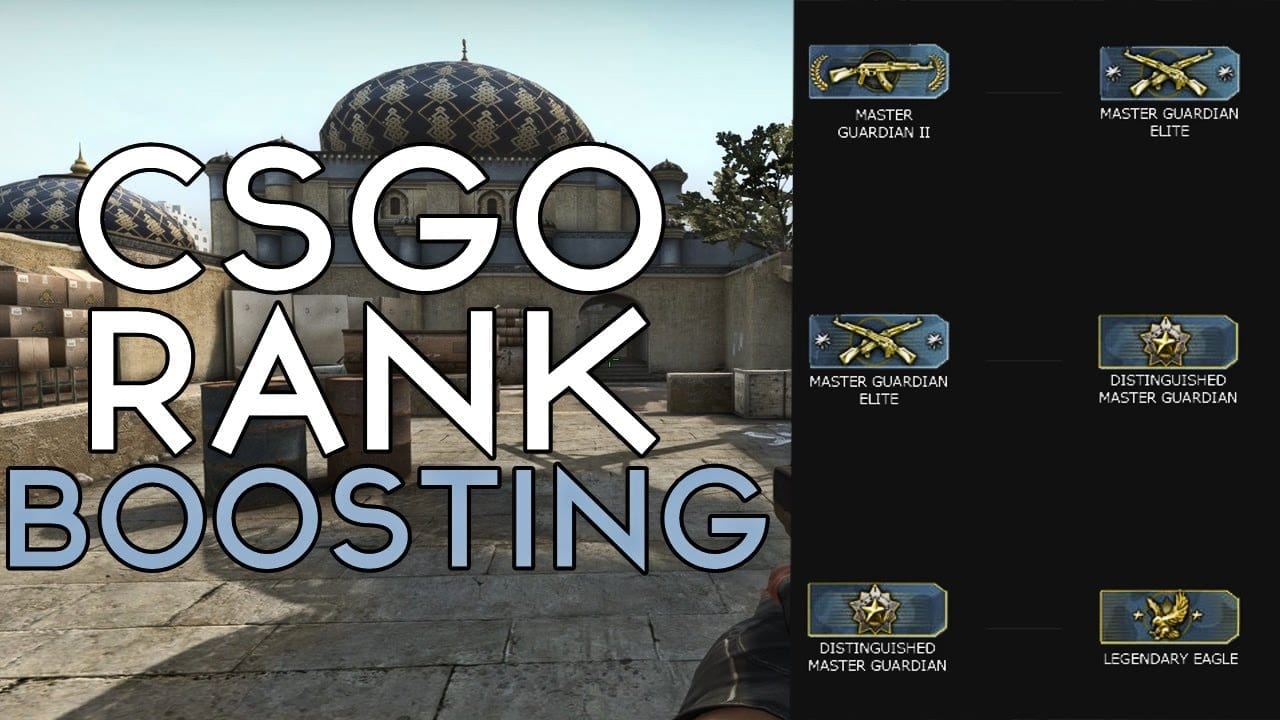 Bidvine isn’t the first company to openly offer these services either – generally they are shut down fairly quickly as game devs tend to frown on cheating. While it isn’t exactly the kind of hacking that messes up games like GTA Online, this behaviour still has an impact on other players – if you end up in a CS:GO match with a fake Legendary Eagle that turns out to be some shoddy Silver 2, you’d probably be rather angry too. Kicking them is thankfully an option, but even then, a sour feeling remains behind.

The moral lesson here is: Don’t cheat, just live with the fact that you’ll never not suck at your favourite game. For those that left part-way through to google where to buy a boosted account: Git gud dude. And finally, if you’re the kind of person who sells/boosts others…we half want to smack you and half want to congratulate you on your skills. Bit of both, really.