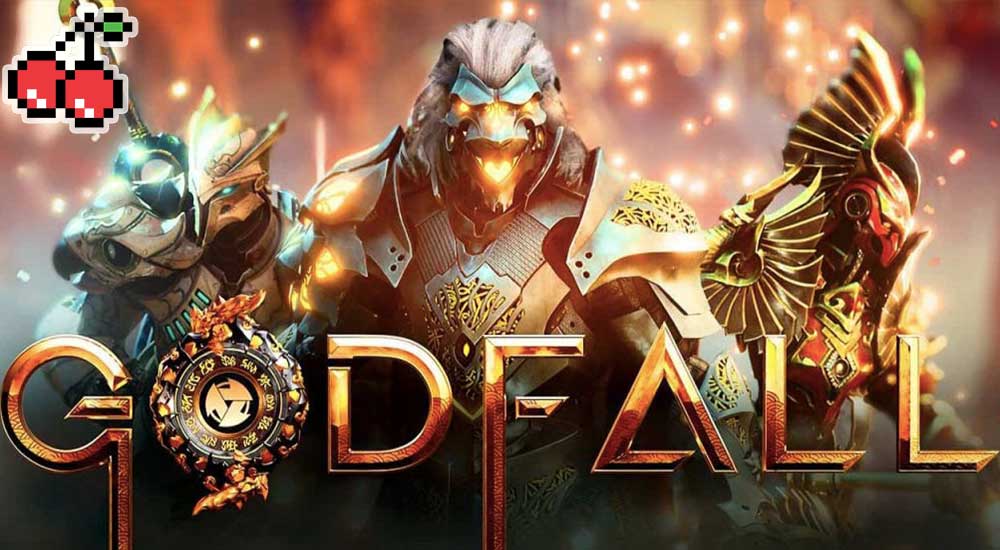 Godfall has been given a PS4 rating by the UK rating board PEGI, despite being a PlayStation 5 exclusive [via TwistedVoxel].

The upcoming Gearbox Software PC has only been announced for PlayStation 5 and PC so far. However, the game’s PEGI rating for PS4 suggests that the game is coming to both generations of Sony’s console lineup.

While Godfall is currently a PS5 exclusive, it doesn’t intrinsically rely on the new hardware. Therefore, a PS4 port of the game is perfectly viable, mainly since it doesn’t utilise the console’s Dualsense controller features.

What Does This Means For Godfall Fans?

As you’re probably already aware, the PlayStation 5 is in high demand and short supply. While a PS4 port of Godfall hasn’t been officially announced, Gearbox could be considering bringing the game to the system to generate more sales.

The PS5 has had unquestionable success when it comes to units sold. However, many of Sony’s manufactured consoles are currently in the hands of resellers, instead of potential players who would be otherwise purchasing games for the system.

According to the PEGI website Godfall on PS4 is rated a 16, just like its PS5 and PC counterparts. The game also has a release date of 23rd April 2021, which is, of course, false. At the moment, Godfall is still only listed for PS5 on the PlayStation Store. Therefore, the PEGI listing could be a mistake by the rating board. There’s also a chance that the date on PEGI’s site is just a placeholder, reserved for an eventual last-gen release of the game.

It’s also worth mentioning that PlayStation’s Godfall timed exclusivity period is coming to an end. Therefore, we could see the game come to various other consoles, like the Xbox Series X/S and Nintendo Switch. Of course, none of this has been officially confirmed, meaning that Godfall’s release outside of the PS5/PC ecosphere is mere speculation.