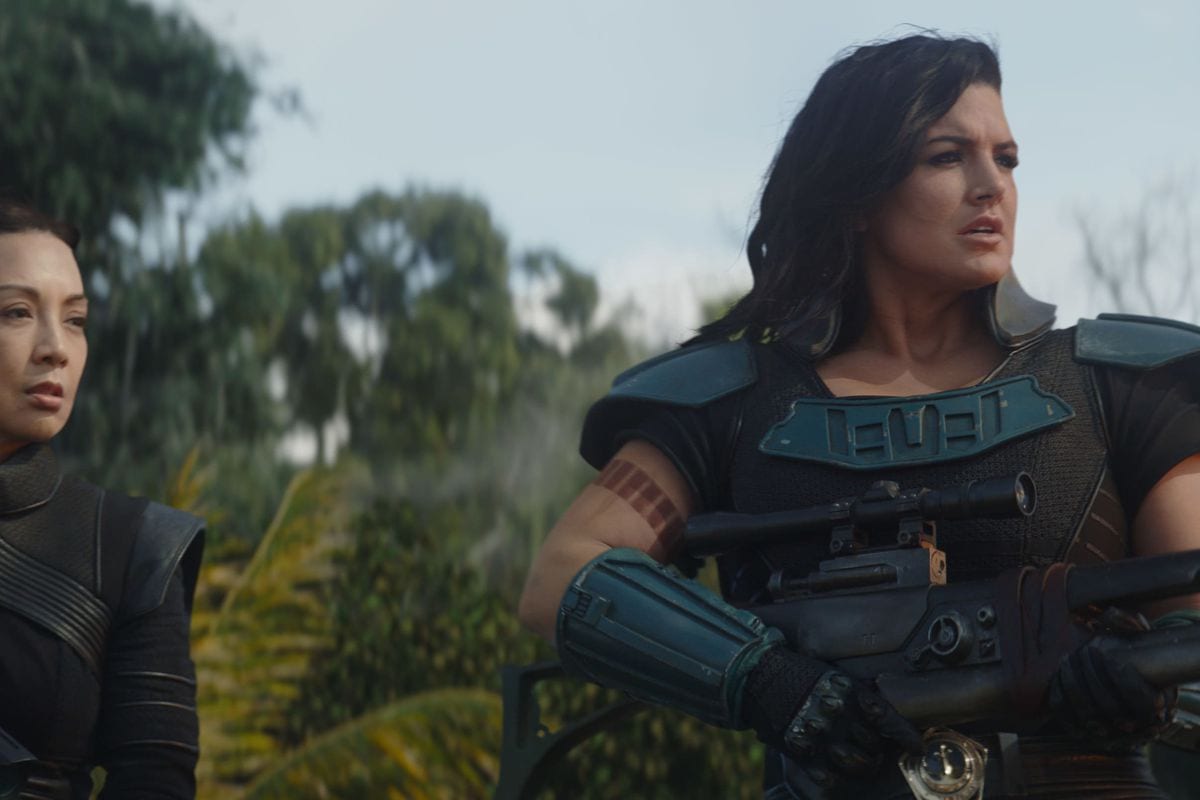 A petition has emerged online to keep Gina Carano in The Mandalorian after she was sacked by Lucasfilm.

The Star Wars creators ditched the actor and martial artist after she made antisemitic comments online. While many recognise the harm in expressing such views, some fans are petitioning to have the decision reversed, claiming that “everyone is entitled to their opinion”. The change.org petition makes the following argument in regards to its goal:

“This is a counter-petition to support Gina Carano for keeping her role in The Mandalorian. Everyone is entitled to an opinion whether it be right or wrong.Your political views, as well as your social media walls should not dictate whether you do your job well or not.

“SJW’s should also not have the power to remove someone from a work place just because they don’t like your opinion/view.”

This same viewpoint as been repeated by the likes of Ken Levine, the creator of Bioshock, who had this to say on Twitter:

“My life is not improved and, in my personal opinion, Jewish people are not benefited or protected by the firing of Gina Carano. People should not lose their jobs for expressing stupid opinions. And I don’t even watch the Mandalorian!”

“Stupid opinions” they might be, but that doesn’t make them any less harmful of discriminative. Furthermore, it’s worth keeping in mind that as free as your speech may be, private companies can respond to what you say in whatever way they see fit. After all, you can’t force someone to associate themselves with you under the argument of free speech.

At the time of writing, the petition is 1,500 signatures away from reaching its goal of 7,500, with one signee stating that Gina is “perfect for the role” and that “she can hold a different view than someone else.”

From what we’ve see so far, it seems unlikely that Disney will change its mind.