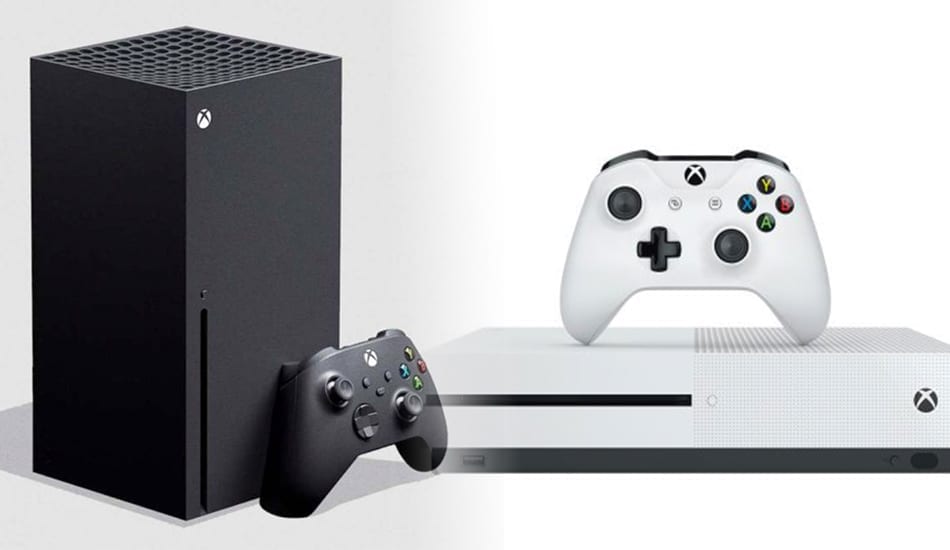 Following the very first reveal of the next-gen Xbox, the Xbox Series X, way back in 2019, there were some concerns that non-gamers might struggle to differentiate the new consoles with the current due to their similar-sounding names.

For the average gamer, the difference between the next-gen Xbox Series X and the current-gen Xbox One X is obvious, but for non-gaming consumers like some parents, it can be pretty confusing.

Although many disputed the idea that people would get the four consoles confused, (four when you include the budget models: Series S and One S) it appears that’s exactly what’s happened.

As noted by Nintendeal’s Andrew Alerts, Xbox One X’s sales rank is up 747% on Amazon, likely down to a misunderstanding between the consoles.

Meanwhile, Polygon reports that a number of people have admitted to “accidentally” purchasing a current-gen console during the pre-order period for the Series X. Some have claimed this was an accidental mistake while in the throws of pre-order panic, while others have likely just misunderstood what they’d been sent to purchase.

But is this down purely to the name? I myself found, when searching for my own Xbox pre-order, that simply typing “Xbox Series X” into the search bars of retailers like Amazon would provide me first with a link to the One X. Definitely confusing for someone who isn’t a gamer.

Microsoft themselves have actually published content which confuses the Xbox One X and Series X, as evidenced in the tweet below.

Though the confusion might seem laughable to us gamers, it’s actually a pretty serious problem when you think about the number of non-gamers who’ll be purchasing next-gen consoles for their families this Holiday season.