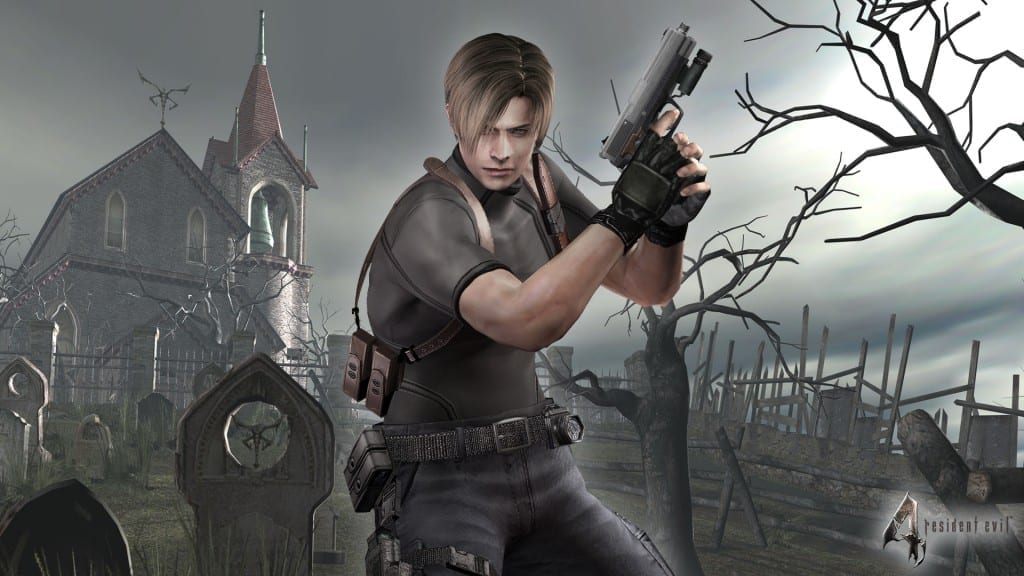 Resident Evil 4 is one of the best games you can play, period. Available on pretty much every console that’s ever existed, RE 4 is a masterclass in horror and action, the likes of which Capcom has struggled to get right ever since. Though often seen as the series’ first departure from its traditional survival horror roots, it’s still viewed as one of the stand-out titles in the franchise, and for good reason.

New reports have now surfaced that suggest the near-perfect Resident Evil 4 is the next game to get a remake from Capcom, and many players of the original aren’t happy. The leak comes from VideoGamesChronicle, who reports that the fourth mainline game will be getting the same remake treatment as RE 2 and RE 3.

The leak saw a deluge of anger from RE fans, who believe the game is too perfect to warrant a remake.

One user tweeted: “A Resident Evil 4 remake is whack. The game still holds up by today’s standards. It doesnt need a remake at all. Also, why are they skipping over a Code Veronica remake? That’s the one I was actually waiting for.”

Another user said: “People will say resident evil 4 needs a remake because its outdated and has tank controls? b*tch that aint it. re4 doesnt need a remake bc a remake cant Improve it anymore. remakes are done when games can be done better, re4 already peaked. dont mess with it. f*ck yr money capcom.”

A number of people are also supporting a Resident Evil: Code Veronica remake over RE 4, which really isn’t a bad idea at all.

The remake will reportedly be co-developed by parts of the RE 2 and Devil May Cry V teams, and is slated for a 2022 release.

Do you think RE 4 will benefit from a remake?