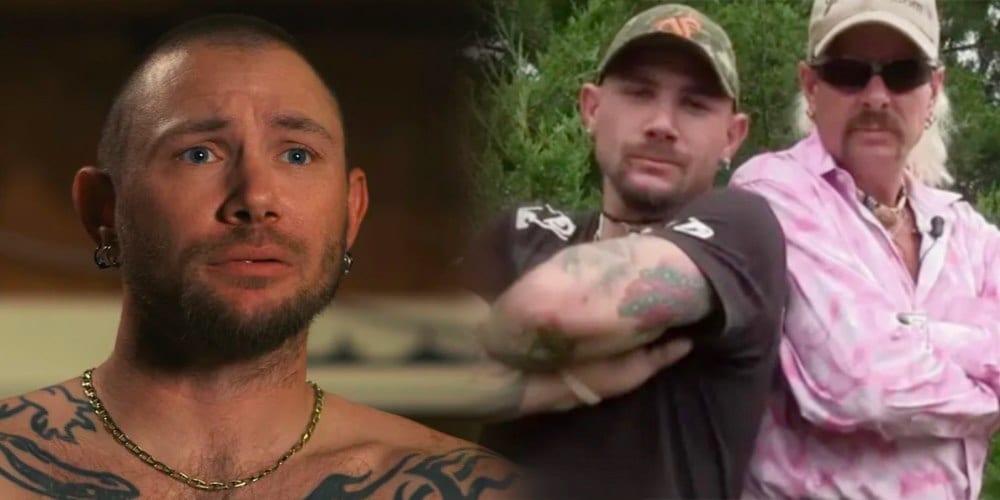 Netflix’s true crime doc, Tiger King: Murder, Mayhem and Madness, has taken the world by storm, but has it also influenced Call of Duty: Modern Warfare? Probably not, no, but that hasn’t stopped fans of the series drawing comparisons between one of the characters and one of the latest new skins for Modern Warfare.

As reported by ComicBook, a huge number of Tiger King viewers think that the game’s new Operator, Yegor, bears more than a striking resemblance to the show’s John Finlay, the former husband of Joe Exotic.

Just like Finlay, Yegor is shirtless, covered in tattoos and has a shaved head, Side-by-side, the two actually do look pretty darn similar. They’re even shown wearing very similar pants.

The uncanny resemblance has taken social media by storm. One user tweeted: “So I guess they added John Finlay from #tigerking in the new call of duty update.”

“Is it just me or does the new Yegor topless operator skin look A LOT like #TigerKing‘s #JohnFinlay?!!” said another.

Of course it’s highly, highly unlike that the Season 3 Operator is in any way affiliated with the Netflix doc, but it’s still a very funny coincidence!

Call of Duty: Modern Warfare is now into its third season, with new content now available for both MW and the free-to-play Battle Royale, Call of Duty: Warzone.

Warzone has gotten itself a Quads mode, and Duos is expected to launch at some point before the end of the Season if recent leaks are to be believed.

As the official Warzone website was updated with new details on Season 3, a teaser showed off a series of images that heavily suggest Duos is coming. Listed under the “New Modes” section of the page, an image showing quads, an image showed trios and – surprisingly – an image showed two players together, suggesting Duos is on the way.

Since being spotted, the image has been swiftly removed from the website, but of course it’s too late now. Check it out in the tweet below.