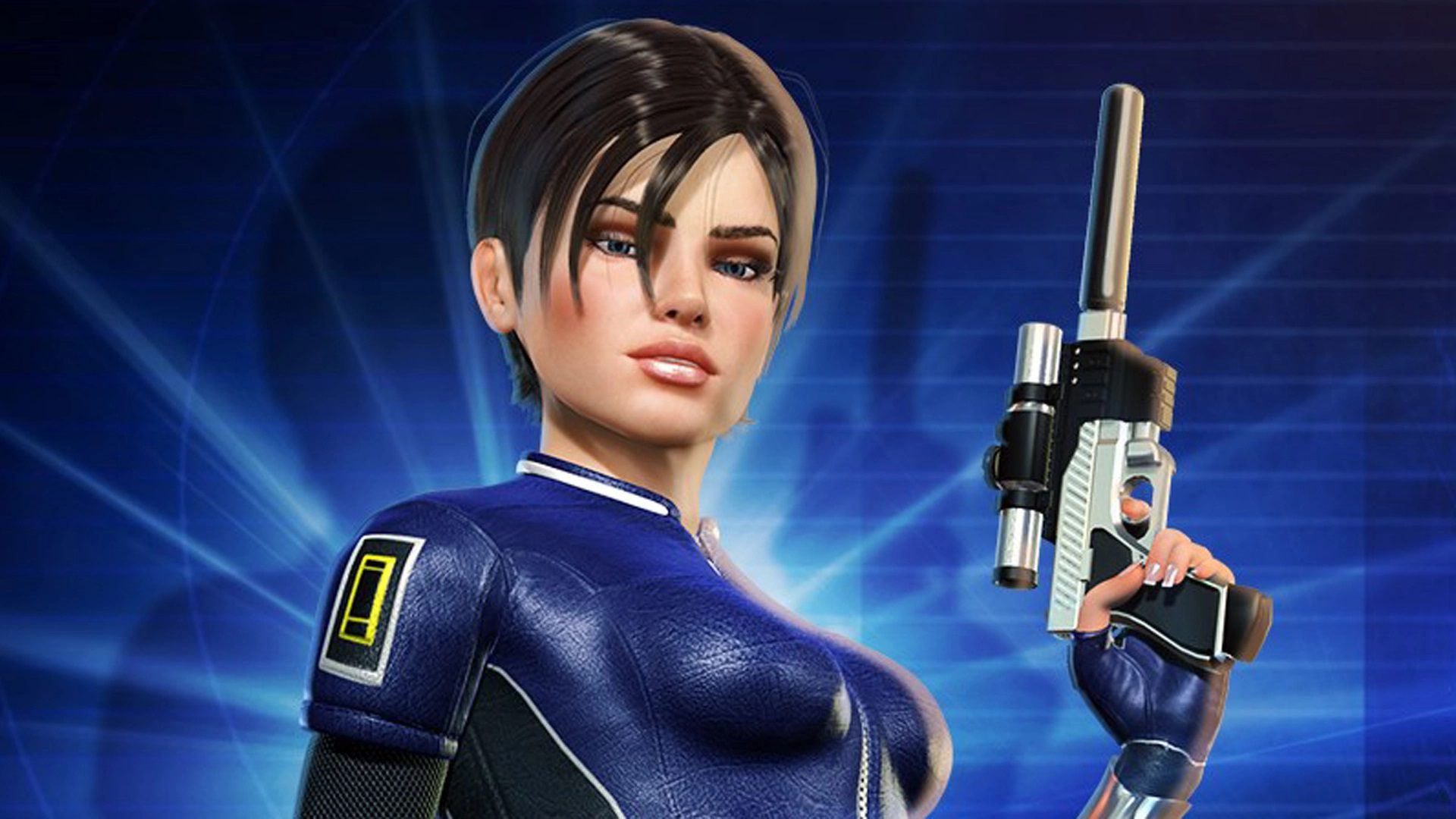 After the news that the Perfect Dark reboot has lost its director, a new report claims that as much as half the core development team has left in the last year.

Last week it came to light that the Perfect Dark reboot director Dan Neuburger had left The Initiative, the developer of the game. And Neuburger was the second high profile departure after design director Drew Murray left last year.

Now, a new report from VGC claims that half of the core team has left the company in the last year. This is apparently around 34 people, as based on an analysis of employee LinkedIn profiles. The team has lost people like lead level designer Chris O’Neill, principal world builder Jolyon Myers, two senior system designers, a group of three former God of War Designers, and more.

However, it isn’t just staff at the top that are leaving. The two most senior writers of the Perfect Dark reboot have left. As well as the technical director, tech art director, lead gameplay engineer, lead animator,  and QA lead. And more staff on top of this.

Based on VGC’s findings on LinkedIn, The Initiative now sits at less than 50 members of staff, but only is advertising for three roles on its website at the time of writing. Though apparently the company has also made 12 hires in the past 12 months.

However, as also reported by VGC, the game is being co-developed by Tomb Raider developer Crystal Dynamics. So while it’s clear The Initiative is in an amount of trouble, development of the game might not be suffering too much. But we will have to wait and see until we see it in action.