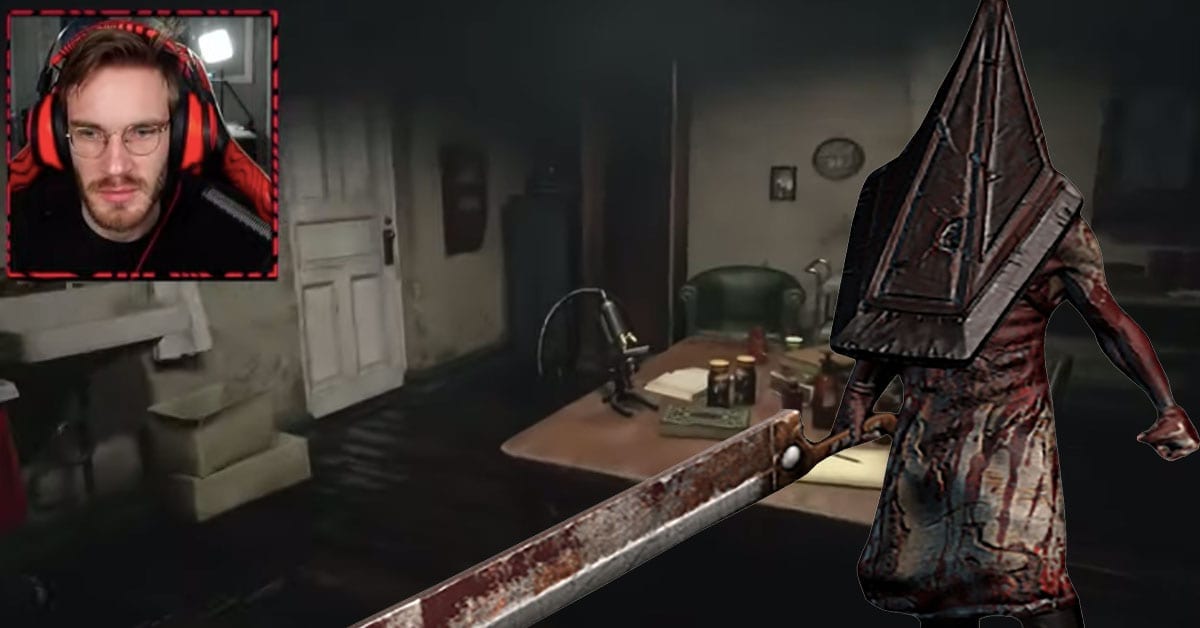 King of YouTube, PewDiePie, has told fans that he wants to see Konami’s Silent Hill series get the same love that Capcom has given to Resident Evil.

Playing through Resident Evil Village on YouTube, PewDiePie commented on how Konami has seemingly abandoned Silent Hill, whereas Capcom has been pouring nothing but love into Resident Evil, with remakes and new additions abound.

“I’ve gotta say it’s really cool what they’ve done with the Resident Evil series,” said Pewds, “I wish they’d brought back Silent Hill like they did with Resident Evil. That’s like the missing piece in survival horror.”

Aside from rumours of remakes, reboots and new additions to the franchise, it’s been very quiet on the Silent Hill front.

The series was due to get a reboot with the now-cancelled Silent Hills, which was set to be helmed by video game legend, Hideo Kojima. Despite the huge success of the game’s playable demo, P.T, and massive excitement across the board, Konami pulled the project and seemingly cut ties with Kojima. Kojima then went on to found his own studio, Kojima Productions, the team behind PlayStation exclusive, Death Stranding.

As a huge Silent Hill fan, I’d love to see the series get the exact same treatment that Capcom has given Resident Evil. Resident Evil’s soft reboot has been successful, with its RE 2 and RE 3 remakes being incredibly well-received by fans.

On the other hand, Konami’s Silent Hill HD Collection, released in 2012, was massively disappointing, proving to be the lacklustre port fans were afraid of seeing.

If done right, there’s more than enough room for a Silent Hill reboot, remake or remaster. If done right! Personally I’m with Pewds with this one, Silent Hill definitely deserves the Resident Evil treatment!