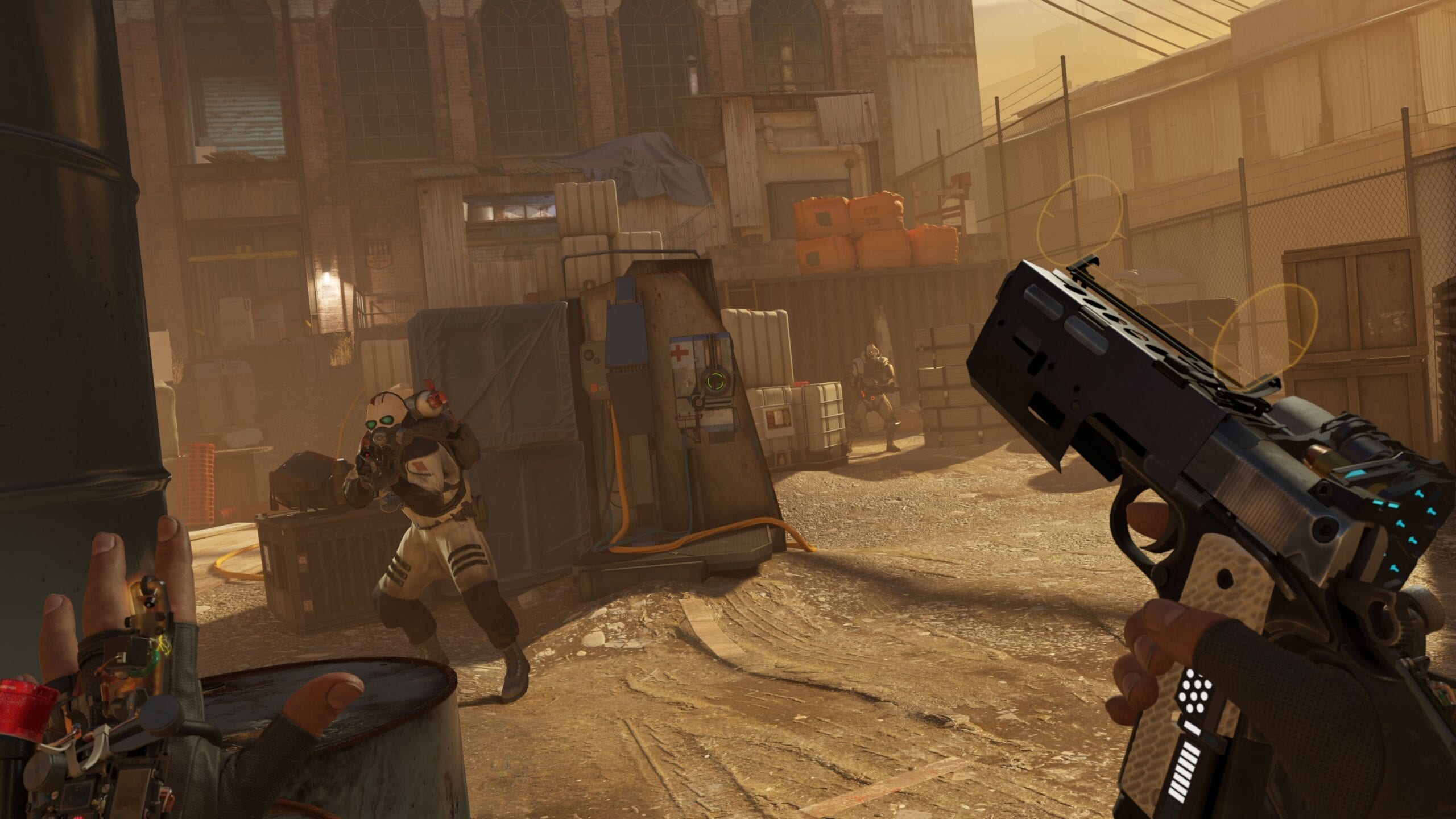 Gabe Newell has hinted that new Valve games could be coming to consoles, according to Comicbook.

The Valve CEO recently attended a Q&A session, where he was asked whether we’d be seeing more Steam games on consoles in the future.

In response, the Valve boss hesitated at first before eventually stating: “You will get a better idea of that by the end of this year.” As you can imagine, this gained a reaction from the crowd, in the form of a choir of excited “ooooh” noises, which Newell seemed to relish.

Check it out in the clip below!

Of course, the prospect of Valve games coming to console isn’t a revelation in itself. However, it has been a while since we saw anything from the developer on the likes of PlayStation or Xbox.

Previously, Newell stated that Valve gets “really frustrated working in walled gardens,” referencing the company’s experience on console [via Eurogamer]. Nevertheless, the company did release several games for consoles during the seventh generation, including The Orange Box compilation and Portal 2.

So, what does Newell’s statement mean for Valve’s future on console? Well, it could mean that the company is going to venture outside its PC comfort zone yet again.

There’s also a chance that Valve is looking to bring its VR games to Sony’s PSVR, which could benefit from the likes of Half-Life: Alyx. The Valve boss’ comments could also relate to a potential partnership between either Sony or Microsoft, especially since the worlds of console and PC gaming are beginning to blur into one experience.

Whatever Valve’s plans might be, it’s nice to see that the company is at least considering expanding its player base. While it might be a while before we hear anything, perhaps we’ll hear more about Valve’s intentions sooner than later.

Would you like to see Valve games come to console once again? Let us know on our social media pages!