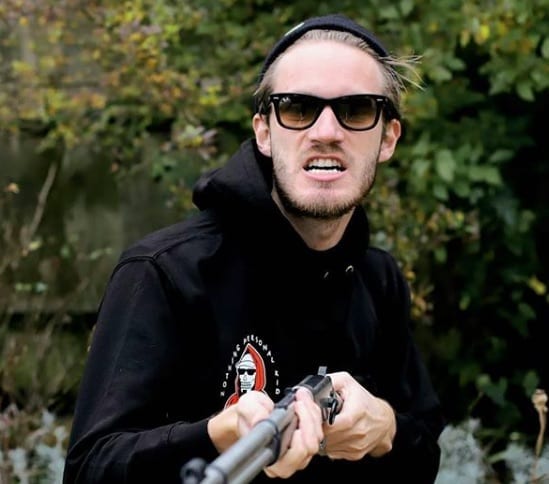 After a long few months, the final days of the T-Series vs. PewDiePie battle are upon us, and as Pewds’ crown slowly heads the way of Slippy the toad (RIP Slippy the toad), the YouTube star has taken some drastic measures.

Not only has PDP recently livestreamed himself playing Fortnite, but he also attempted to get some lols out of Roblox. Now before you judge, he hasn’t totally lost his mind. These are two of the most-memed game requests in the PewDiePie fandom, so it makes sense that they’re a part of the last hurrah.

Unfortunately, we won’t be seeing anymore Roblox on Felix’s channel anytime soon as it appears that he’s been banned from the game.

Although the reports of the ban are unconfirmed by Roblox, several statements – including one supposedly from a Roblox team member – have been doing the rounds on social media. Check it out below.

@Roblox banned @pewdiepie and quite frankly im dumbfounded at the amount of hypocracy this site has degraded to. I will be making a video about this soon. I suggest Tubers and CC’s start taking a stand and letting ROBLOX know that they are doing wrong. pic.twitter.com/Vx292uPTLM 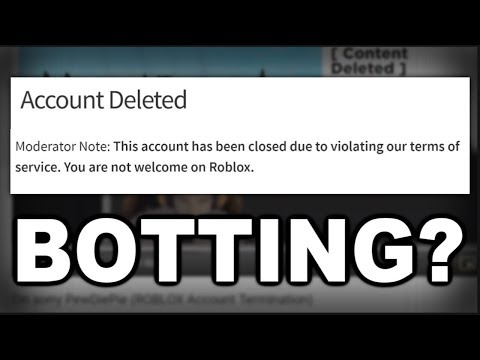 Adding fuel to the fire, PewDiePie’s account, ‘pewdie123t32,’ and the accompanying game server have now been disabled.

PDP fans have jumped to the YouTuber’s defence and criticising the game for “base-less banning.”

@Roblox Might want to loosen up there friend. Banning @pewdiepie is totally unnecessary. Definitely leaves a bad impression to the #Roblox community. You’re supposed to leverage influencers, moderation obviously didn’t talk this over with marketing lol pic.twitter.com/pwWa65BK8R

I mean, was he likely to play more Roblox anyway? No, probably not. But maybe we’ll find out more in the next episode of Pew News.