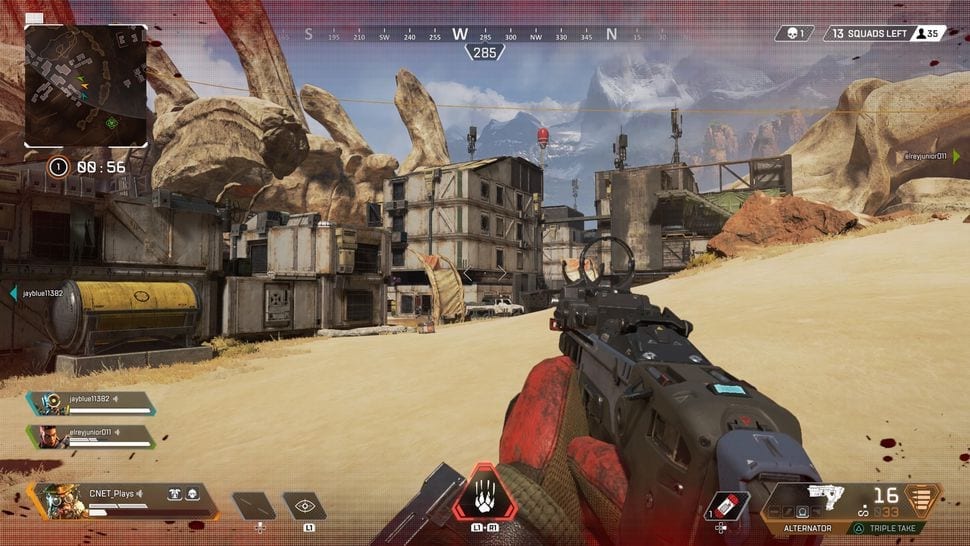 Apex Legends, the free-to-play battle royale set in the Titanfall universe, has seen an unprecedented number of players in the first week of its release.

With 25 million people playing, the game is dominating Twitch and YouTube, and it’s even helped boost the numbers of Titanfall 2‘s online community.

Over on ResetERA Titanfall 2 players have been taking note of the number of people who’ve been playing, and there’s been a pretty dramatic leap thanks to Apex.

A user named Nefer writes: “It’s no secret to anyone that the Titanfall series has suffered from terrible player retention and the playerbase has slowly dwindled over the years, but contrary to the recent popular belief that Apex Legends was going to become so popular it would gut Titanfall’s playerbase, it seems that the exact opposite of that has happened, a large amount of players are playing the game right now and the playerbase is witnessing more than a 100% increase across multiple platforms.”

Nefer then shared a series of screenshots which show the following: “Usually on the working days, Titanfall 2’s avg worldwide players on PC would be around 800-1500, right now it has made a jump to 3400 this Saturday.

“On the PS4, TF2 would usually be around 2k players at this time, it has more than doubled that number right now.

“Xbox One had the biggest player spike, it went from having 2k-3k on the usual Saturdays to a whooping 10k pilots!”

Considering that Titanfall 2 is now two years old those are some seriously impressive numbers.

Has Apex gotten you back into Titanfall 2?