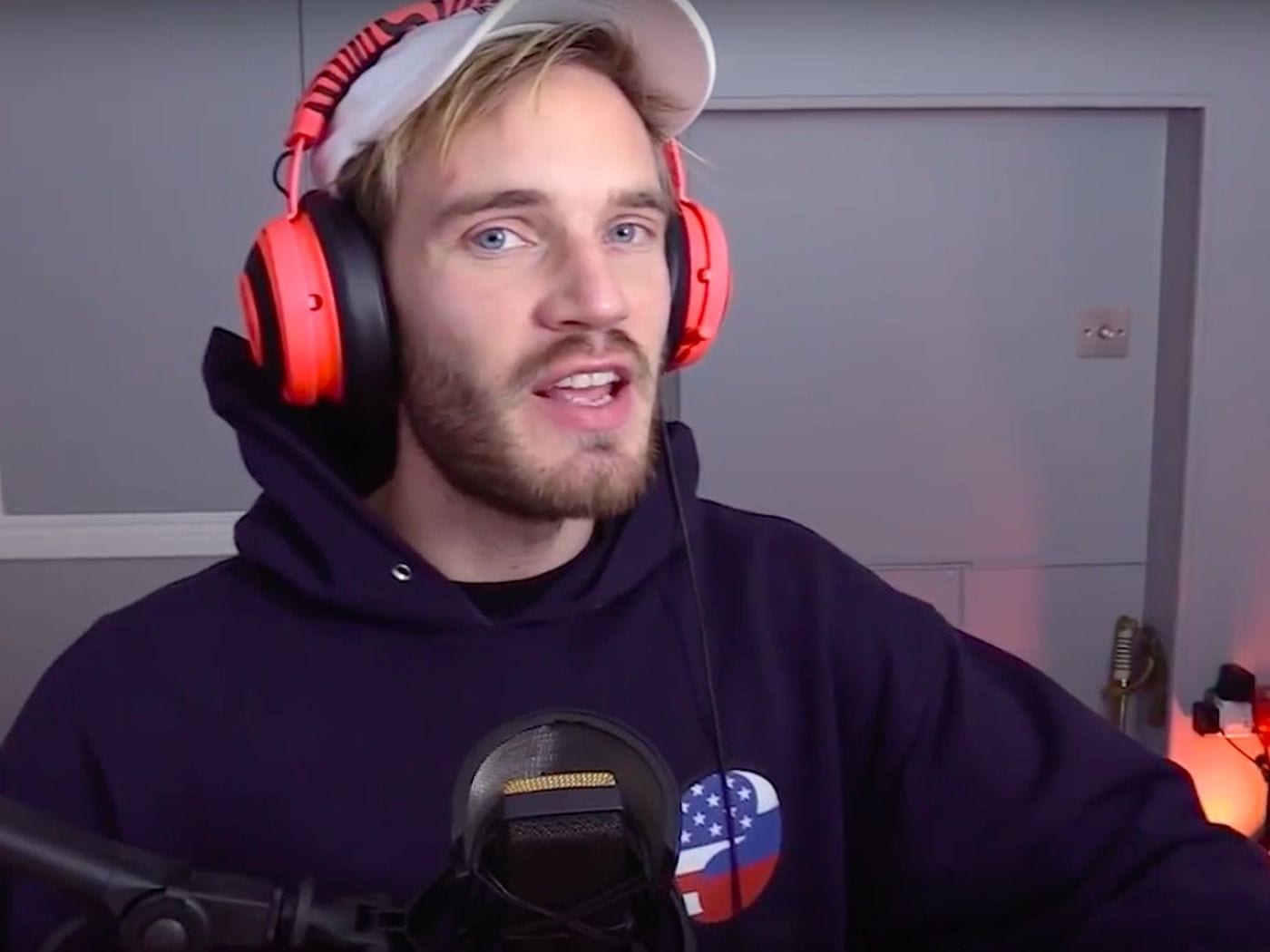 PewDiePie (real name Felix Kjellberg) has spoken out for the first time since his YouTube “diss track” against children’s channel Cocomelon was forcefully removed from his channel.

The diss track, entitled “Coco”, was recorded with the intention of having a little fun, aimed at the very popular children’s YouTube channel. However, the music video was removed by YouTube, who stated it “violates the policy on harassment and bullying.”

Pewds has now responded to the controversy in a new video, which you can check out below. After reacting to his usual memes, PDP briefly addresses the Cocomelon saga for the first time [via GG Recon].

In the video, PewDiePie thanks his fans for their support, apologises to those that worked hard on creating the video, and reiterates that it was only ever intended to be a bit of fun.

Pewds ends the video by saying: “I was a bit p*ssed off I’m not gonna lie, for a couple of days, but I’m over it.

“That’s what I feel worse about. It was just supposed to be a fun thing for the fans, but hopefully, the ones that saw it got to see it at least. It’s out on Spotify if you want to check it out, but that’s it from me for now.“

I’ve seen some very horrible videos on YouTube before, including some that are blatant attempts at either bullying an individual person, or a certain demographic. Many of these have seen little to no repercussions from YouTube. Not to be a conspiracy theorist, but there are many gamers out there who believe YouTube has it in for Pewds…

Where do you stand on this whole PewDiePie and Cocomelon YouTube diss track controversy? Let us know across our social media channels.