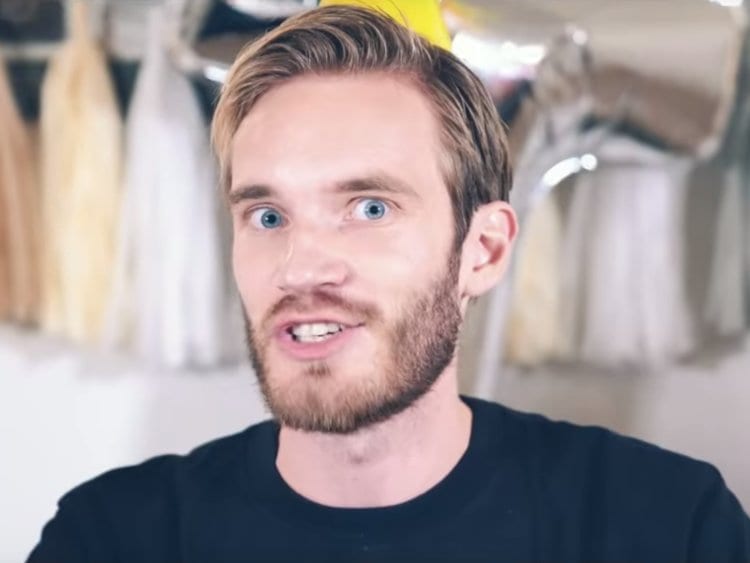 PewDiePie has a sense of humour that you either love or hate, and his controversial comedy is constantly getting him into trouble.

Pewds’ latest troubles are coming all the way from India, where YouTube corporation T-Series has struck up a legal battle to have PDP’s diss tracks removed from the platform.

It seems that T-Series may have been successful in the endeavour, as bros are reporting that the PewDiePie songs are no longer accessible on YouTube in India.

Sharing the news on the r/PewDiePieSubmissions Reddit, a mod posted the following image along with the title: “*itch lasagna and Congratulations are now unavailable in India.”

In the comments, the mod went on to add that the news has been “confirmed using NORDVPN.”

Entertainment and law website IPRMENTLAW recently reported that T-Series has approached Delhi High Court in the hopes of getting PewDiePie’s diss tracks, B*tch Lasagna and Congratulations pulled from YouTube.

The court order’s legitimacy has yet to be verified, with only IPRMENTLAWciting it as evidence. The case itself is definitely real, though.

Hopefully all the Indian bros will be able to access the songs again once the case status changes from ‘pending’…?