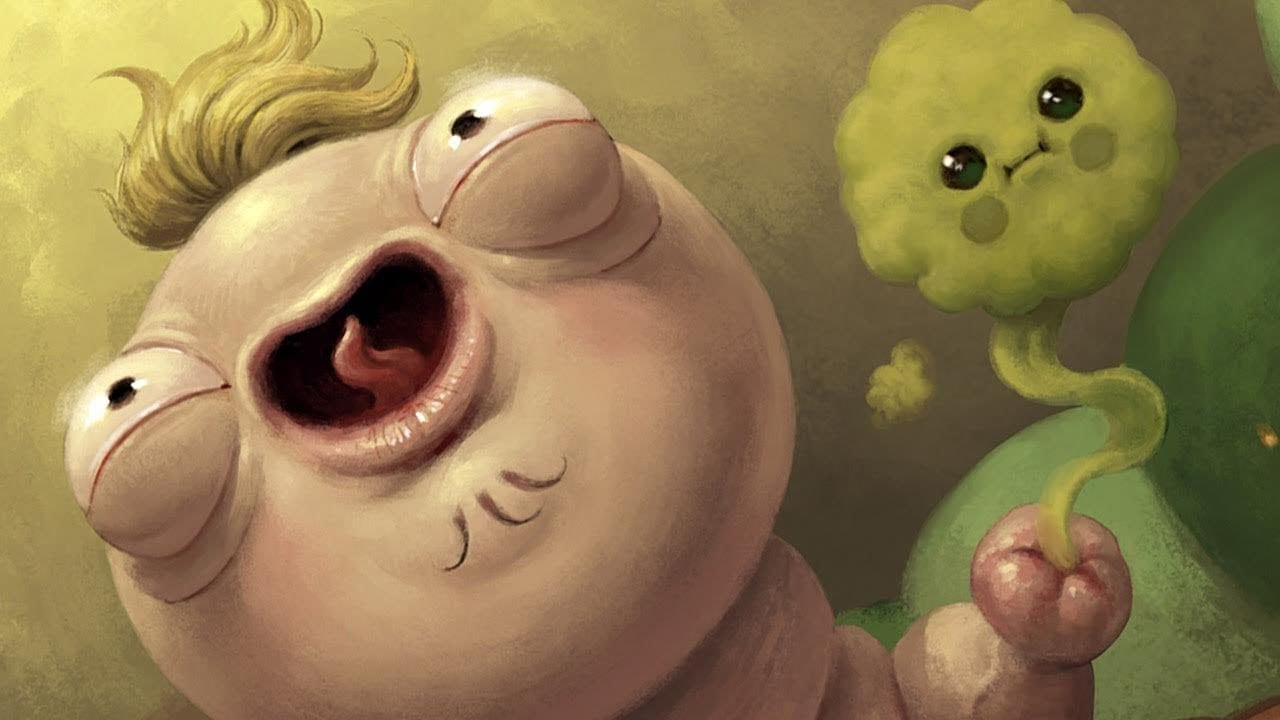 YouTuber PewDiePie has just launched another mobile game featuring his name, Poopdie, and it’s already hit controversy with Apple and the iOS store.

(Also, can we just talk about how it’s literally hours after The Game Awards 2019 and this is apparently YouTube’s #2 in its “Gaming” category?! We got our first look at next-gen consoles and games just mere hours ago, and THIS is what people are watching on YouTube…come on now.)

In a new video on his channel, the world’s biggest individual content creator explains that the new game developed by Bulbware is just “too poopy for Apple.”

In a statement, Bulbware writes: “It is important day in Bulbware’s history as we’re launching our new game with Pewds. Poopdie is officially out today (12-12-19)!

“Unfortunately  Apple seems to be disgusted by Poopdie and his army of little Troops. Small wormy got rejected and here is answer that we received:
‘[Poopdie has] crude imagery and sound effect which may disgust users.’ so it not complies with Apple guidelines.

“We are currently during the appeal to the Apple Review Board and plan to reach a settlement. C’mon Apple! We have received hundreds of iOS users’ requests who are eager to start pooping!”

Apple hasn’t yet responded to the controversy, but at the time of writing, Pewds’ video has amassed close to three million views. Safe to say that Apple can’t really ignore this one for too long…

Anyway, Poopdie actually looks like a fairly decent game. If you’re wondering why the developer Bulbware seems familiar, it’s probably down to its wonderfully charming Bulb Boy, which is often showcased for the Nintendo Switch on the console’s eshop.

Poopdie’s official description reads as follows: “Dungeon crawler from PewDiePie & Bulbware with an excellent price – free. Mold and manage your own Poops! Upgrade them with unique skills. Fart ancient spells. Defeat evil Samron and his army of Buttcreatures.”