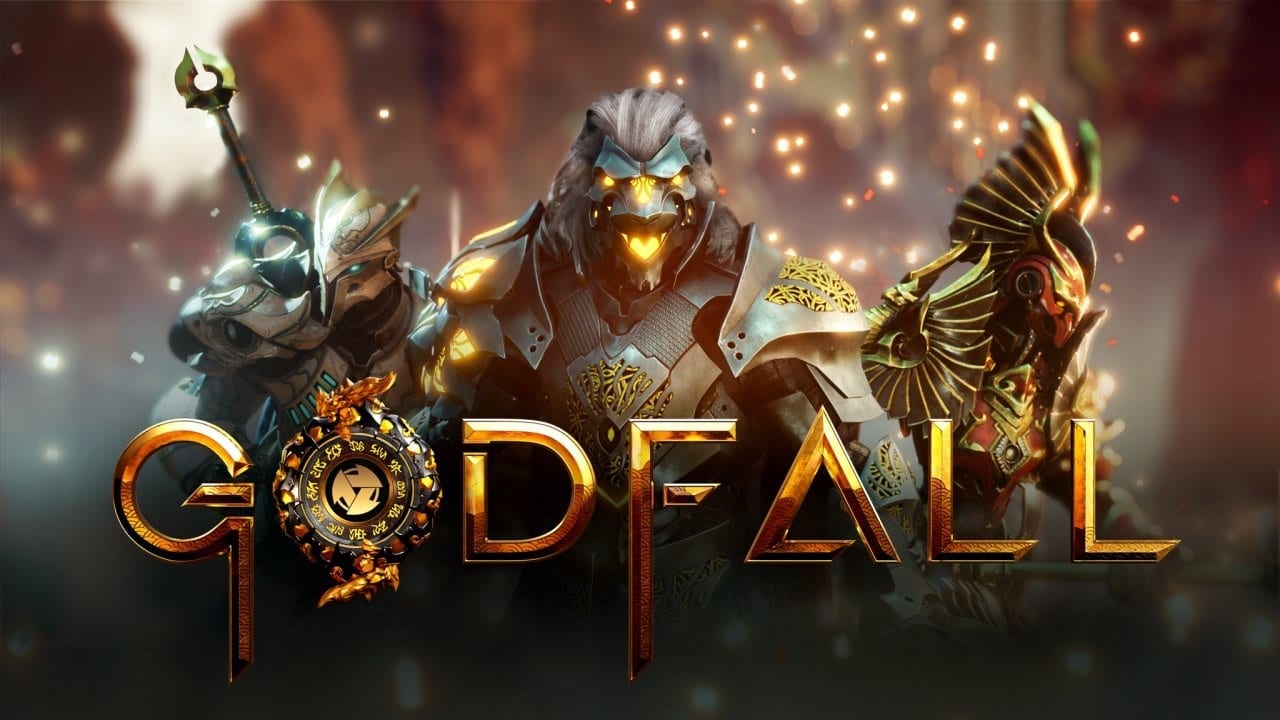 The Game Awards 2019 said goodbye to the current-generation of console gaming in style – by announcing the first confirmed release for the upcoming PlayStation 5.

Now sure, it’s a safe bet that upcoming Sony heavy-hitters like The Last of Us Part 2, Ghost of Tsushima and Death Stranding are likely to be getting their own PS5 ports, but in terms of a fully-confirmed PS5 title? It’s apparently Godfall.

Yup, the brand-new IP, Godfall, was revealed with a shiny new trailer which quite honestly gets me very hyped for the capabilities of the PS5 itself. The game is currently being developed by Counterplay Games, and will be published by Gearbox.

Described as a “looter-slasher,” Godfall isn’t a PS5 exclusive, and will be available on the Epic Games Store when it launches in 2020.

A Gearbox representative told Eurogamer that you won’t be able to play Godfall on PS4 at launch, and the game’s Epic Games store exclusivity will last for a year.

The upcoming game is seemingly a bit of a mish-mash of beloved genres, and essentially looks like a fantasy role-playing game with third-person melee combat. You can play it solo, duo or three-player co-op.

In a statement, president of Gearbox Publishing, Steve Gibson said: “We’re thrilled at Gearbox to have been chosen by Counterplay Games to bring their creative vision of Godfall to gamers on the PlayStation 5 and PC.

“As we continue our mission to entertain the world, Godfall is a perfect fit with Gearbox Publishing. Playing with your friends and gearing up are some of the things we love most.”

In case you missed the reveal trailer, check it out below!