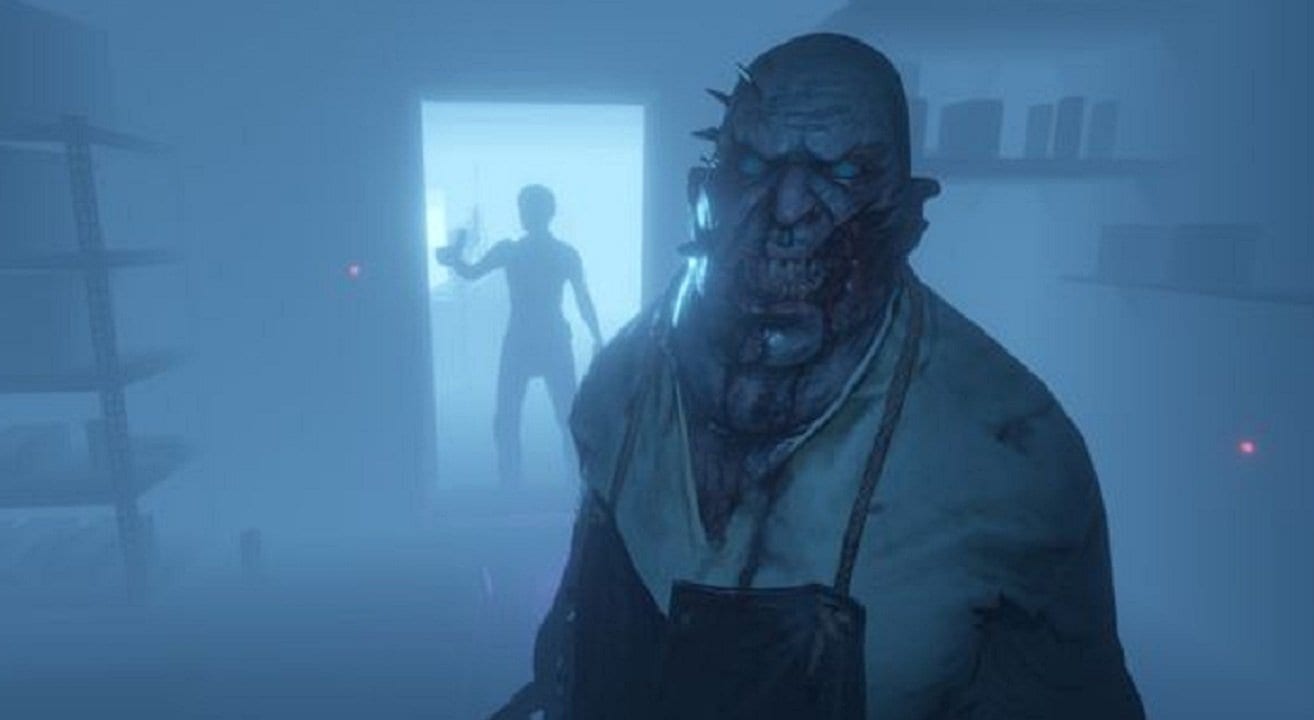 Phasmophobia developer, Kinetic Games has been accused of housing a “sex pest” admin on its official Discord server.

As reported by Eurogamer, accusations were made after conversations originating from Discord were made public on Twitter. However, despite raising concerns related to a reported “sex pest”, action was believed to have not been taken swiftly. The accused also faced allegations of making racist remarks.

But I would like to clarify that I am not a victim in this, I am speaking out for a friend who IS a victim who otherwise felt like she had no voice, and felt as if no one would ever listen to her.

A series of tweets were shared by Dandy @ 6.2. The tweets were on behalf of a friend that granted permission to share conversation details with the Discord admim. Moreover, the accused Discord admin is Charcoal Salamander. “I would like to clarify that I am not a victim in this. I am speaking out for a friend who IS a victim who otherwise felt like she had no voice, and felt as if no one would ever listen to her.”

The Phasmophobia discord admin has been blocked

Dandy @ 6.2 claims that the Phasmophobia developers knew about the reported “sex pest”. Yet the devs still kept him as admin and refused to take the allegations seriously. Apparently, the Discord member Charcoal Salamander has since been removed and blocked from the server.

A Phasmophobia dev has responded

Furthermore, Dandy @ 6.2 then claimed that a lead artist on Phasmophobia refused to condone the action of sharing explicit images between “friends”.

The artist in question goes by the name of cjdxn, responded to the claims made against them. Cjdxnt stated that their words were taken out of context.

“Recently we received some news about one of our Discord admins regarding sharing sensitive imagery and racist comments. After assessing the evidence, we have removed that admin completely from the Discord team and he will not be rejoining,” said cjdxn on Twitter.

“However, some of my words were chosen poorly and in haste. So, I would like to apologise. As seen in the shared DMs I explicitly say “I don’t agree” with said acts. And I do not condone racism or sharing images of any kind. I never have, or will, support the sharing of private pictures, and I’m truly sorry that what I said could have been interpreted differently.”

“However, parts of my DMs regarding the matter have been taken out of context and paint a slightly skewed picture of what I was trying to express,” they added. “My comment of ‘that just looks like two friends in DMs’ was not regarding the sharing of images at all, but instead a response to their conversation prior to the offer of sharing the image.

“I can now see how this may have been easily connected and again, my choice of words should have been more sensitive with such a sensitive topic.

“I will not let a situation like this happen in the future and I wholeheartedly apologise for any part I played in this situation.“