According to an interview with Yomiuri (which has been translated by Siliconera), two quite interesting origin tales were revealed regarding a third evolution of the lovable and insanely popular Pokémon, known as Pikachu. 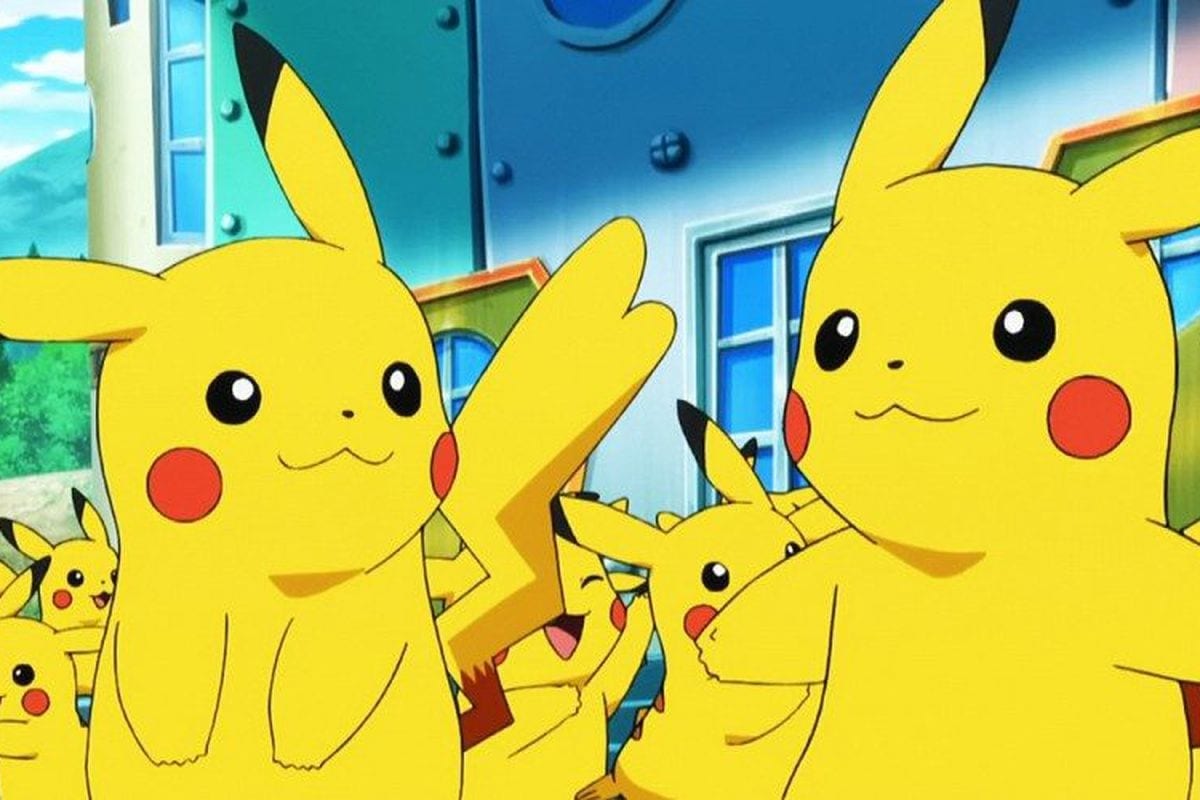 Firstly we all know that Pikachu has three forms, Pichu, Pikachu and Raichu. However, during the interview, the original illustrator of Pikachu; Atsuko Nishida and original Pokémon designer Ken Sugimori, revealed that the loveable mouse was planned to evolve for a third time and was to be called Gorochu, which featured large fangs and horns, making the loveable Pokémon sound more like something directly from hell! 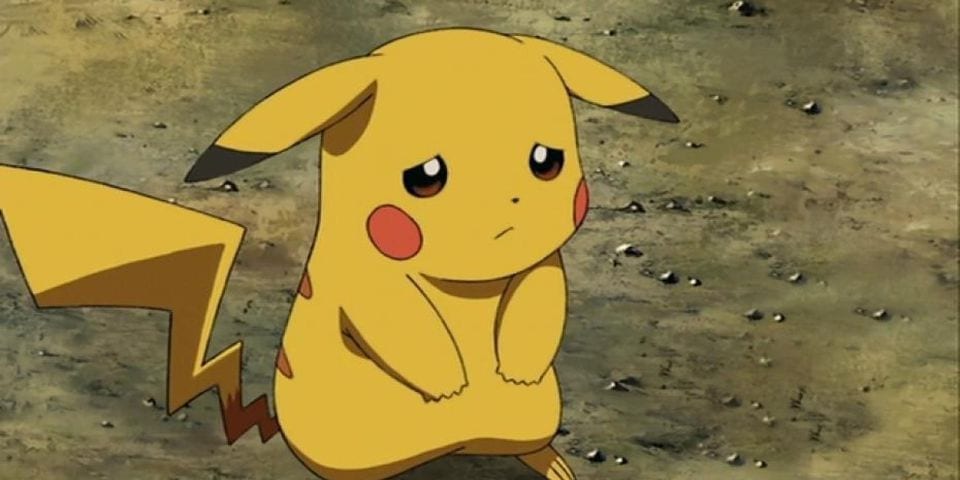 So why did Gorochu never get released into the wild? Well apparently, this is due to game balancing issues, with Sugimori saying that Gorochu “was omitted due to matters surrounding game balance.” Sadly, no art work of Gorochu was ever released and I doubt we’ll ever see this form, so for now, we’ll just have to use our good old imaginations. It will be interesting to if any fan art imagery appears in the wild inspired by Gorochu. 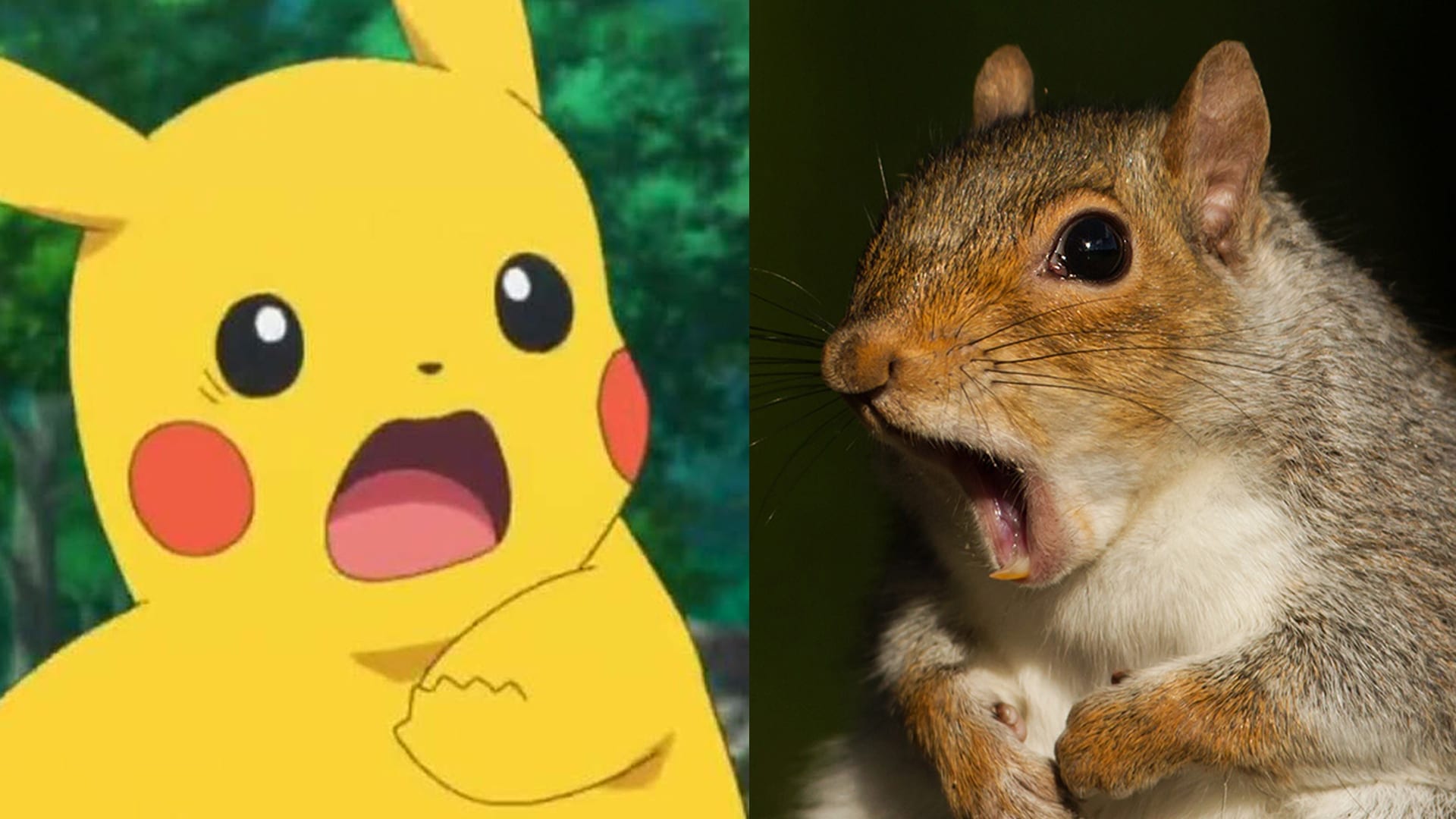 The second Pikachu piece of news comes in the form of what inspired the creation of the squeaky electric-type. Any good Pokémon fan knows that Pikachu is a mouse; however, even though it states in the Pokédex that Pikachu is a mouse, it may surprise you to know that Pikachu’s creation wasn’t inspired by a mouse at all, but rather another rodent, the squirrel.
In the same interview, Pikachu illustrator Atsuko Nishida revealed her influences by saying “At that time, I was really into squirrels,” said Nishida, “so I wanted the character to have puffy cheeks. Squirrel tails are cute [so I wanted it to have a tail]. However, I wanted the character to have a lightning element, so I made it shaped like lightning.” Nishida added “I didn’t have a squirrel, but at that time, I wanted to have one. It’s not like squirrels were popular [in Japan] then. I like animals, and then I had a ferret and a turtle at home. Since I thought the ways squirrels moved were comical and cute, I wanted one.” 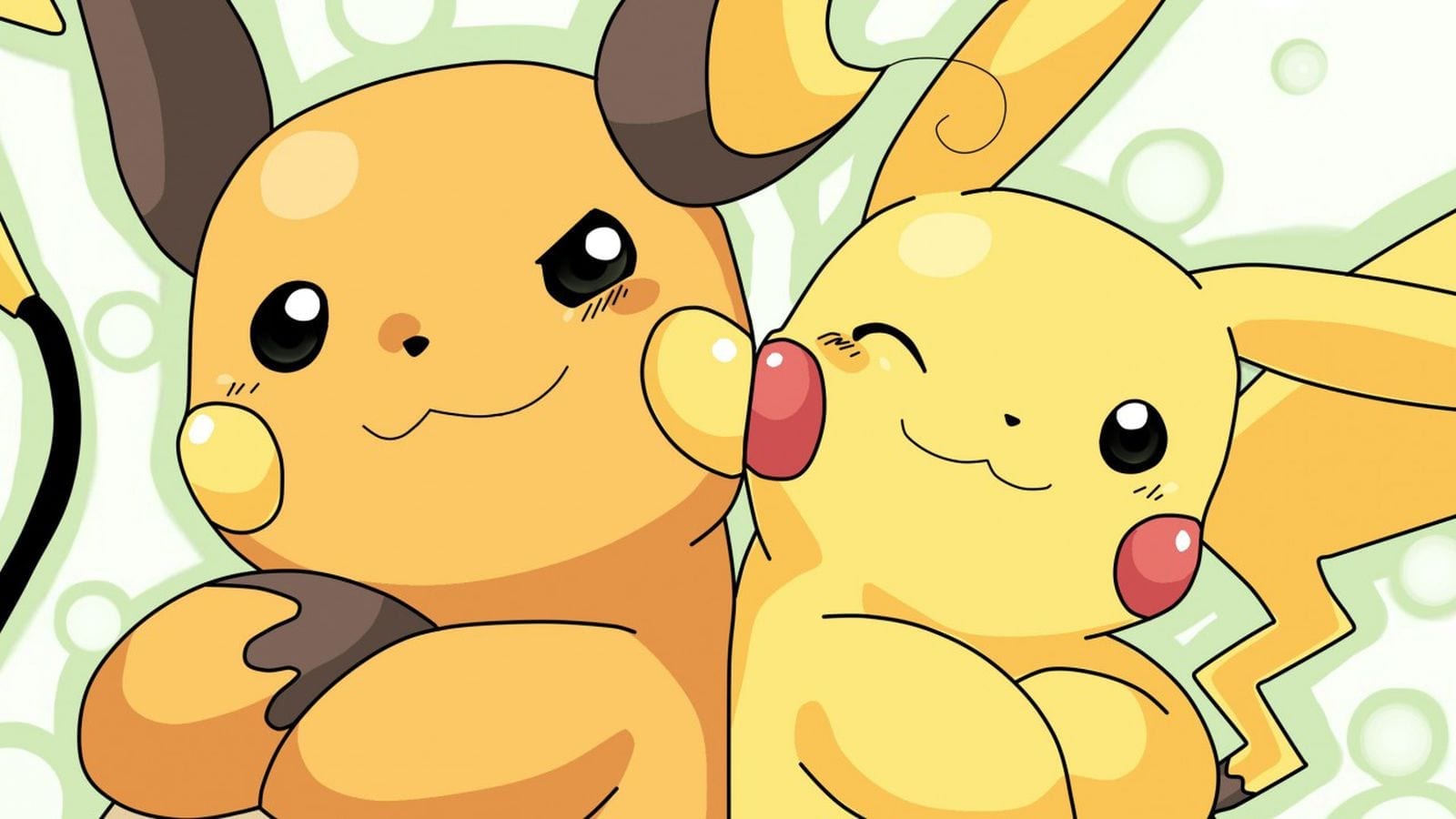 Nishida then went on to speak about how Pikachu would amass electricity “when hamsters stuff themselves with food, their entire bodies become round, right? But for squirrels, it’s just their cheeks.” But once Pikachu was given its name, it was then decided that it would be a mouse with Pokémon game designer Satoshi Tajiri deciding that it will also be an Electric Rodent.

So there you have it, despite our cute and cuddly Pikachu being a lovable mouse, it was in-fact inspired by a squirrel and nearly had devil-like horns and giant fangs! But what do you make of this news? Let us know across our social media channels and if you spot some awesome fan art of Gorochu, share them with us too.