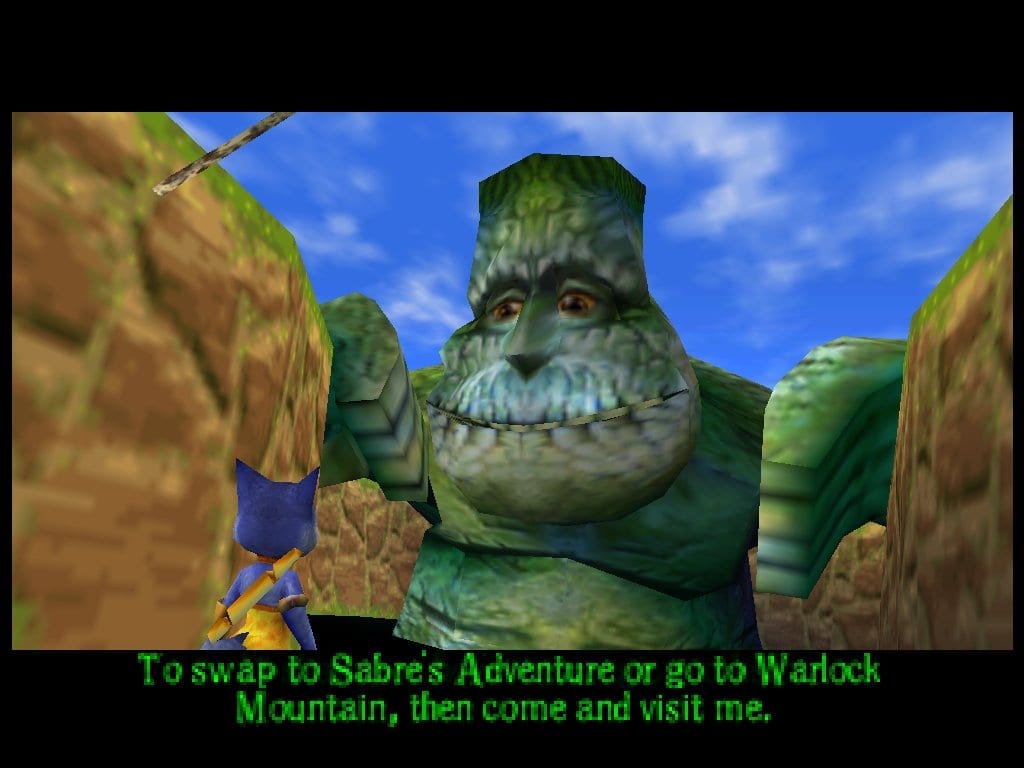 Developed by Rare, Dinosaur Planet was set to be one of the last games released for the Nintendo 64 before it was cancelled.

Thanks to Shigeru Miyamoto, Rare was convinced to redesign its original conception, transforming it into Starfox Adventures for the Gamecube. Ultimately, the original project was lost to video game history, never managing to receive any sort of official release.

Thanks to Forest of Illusion, there’s now a playable version of Dinosaur Planet based on a build from December 2000. The build was obtained by a private collector in Sweden, and has been described as being quite late into development. After obtaining the copy of the game, the preservationist took to Twitter to share their findings:

“We purchased this disc containing the build from a private game collector in Sweden. The file date lists the build as being from December 1st 2000. It seems to be quite a late build of the game which is great, but it will need some hacking to be fully playable to the end.”

While the salvaged build is playable, Forest of Illusion warned that it wouldn’t run 100 per cent on emulators. This means that players will have to use an original Nintendo 64 and a flash cart for the experience to be reliable. With that being said, flash cart users have also reported various issues, such as the game loading with a black screen.

Upon successfully launching the N64 ROM, players are greeted with a game that bears an uncanny resemblance to Star Fox Adventures. Graphically, the game resembles other N64 greats like Ocarina of Time, while achieving gameplay that is impressively close to its Gamecube successor.

Forest of Illusion’s Dinosaur Planet build can be downloaded from archive.org and can be played via an emulator or the Nintendo 64 using a flash cart (personal success may vary).