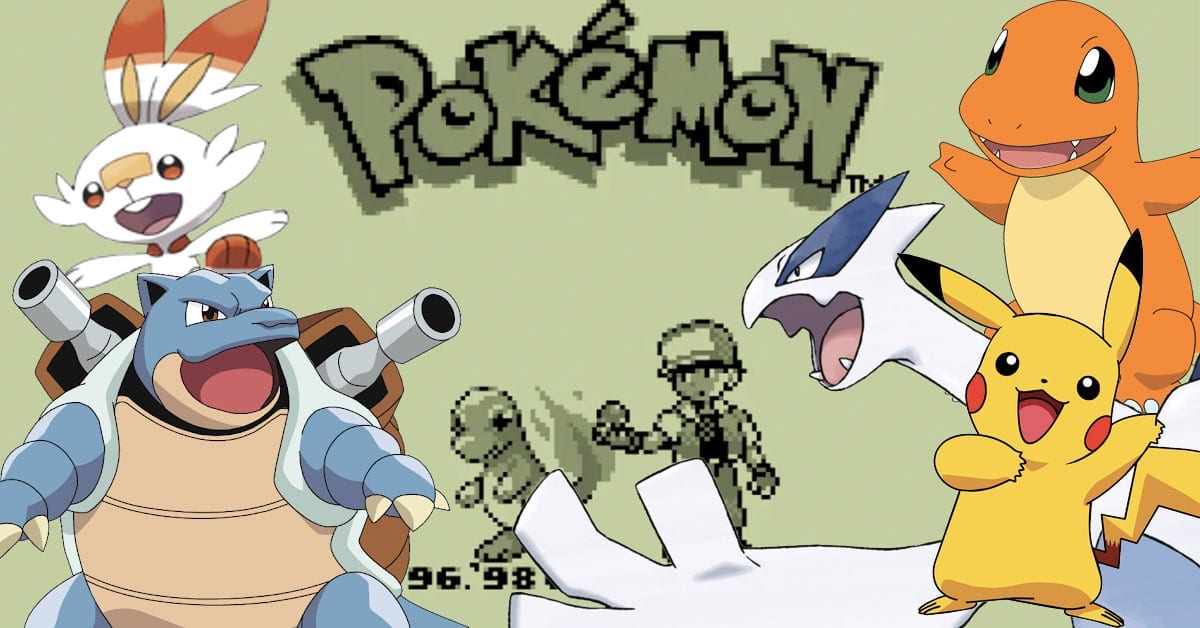 This year celebrates the 25th anniversary of the ever-popular Pokemon franchise, but what do you want to see from Nintendo?

There have been loads of rumours in recent months about what new Pokemon games might arrive in 2021. From remakes of Pokemon Diamond and Pearl, to a supposed Master Collection, there’s been no shortage of leaks and rumours. Nintendo even filed trademarks for Pokemon Heartgold and Soulsilver in 2020.

With the celebration now here, the GameByte team has been discussing what we’d like to see announced for Pokémon’s 25th anniversary.

Our junior social media executive Keller Cannon would love to see another game in the style of Pokémon Let’s Go Pikachu/Eevee.

Senior brand manager at GameByte, Mr. Brett Claxton, is in agreement with Oli and Keller, as he’d also love to see a new Pokemon Colosseum and a Let’s Go title.

Brett would also like a sequel to Detective Pikachu and he’s very excited for the future of the mobile game Pokemon Go, which is the Pokemon game that he’s played more than any other recently.

Our social media executive and games journalist Sara Heritage says that she’s willing to smash her keyboard into bits for a Pokemon Diamond and Pearl remake announcement.

I know a Pokemon Diamond and Pearl announcement would be exciting, but please Sara, just reconsider sacrificing the life of your loyal keyboard. It doesn’t deserve such a cruel, excitement-fuelled fate.

News editor Lara Jackson lives in the past and is only really interested in Gen One. Since a Let’s Go Red/Blue doesn’t appeal, she’ll be happy with anything. The recent Skyward Sword confirmation is enough nostalgia for her.

For me, I’d love to see a sequel to Pokken Tournament, a fighting game which originally released for the Wii U in 2016 before being ported to the Switch a year later.

I’d also like to see Pokemon Battle Academy come to the Nintendo Switch, which is a board game adaptation of the popular card game.

However, it’s not just the GameByte team who we’ve asked what they’d like to see for the Pokémon 25th anniversary.

I asked my son (who turns 10 in March) what he’s hoping for. For him, it’s less about the games, as he’d love every old Pokemon movie to receive a remake in the style of the Netflix flick, Pokemon: Mewtwo Strikes Back. Oh and he wants to see more Mega Evolved forms in Pokemon Go, so get on it Niantic!

We’d also like to hear what you’d like to see for Pokemon’s 25th anniversary this year, so let us know across our social media channels.

Are you after some Pokemon gaming goodness?  If so, you can pick up a variety of Pokemon titles from the GameByte Shop. You can even pre-order New Pokemon Snap!