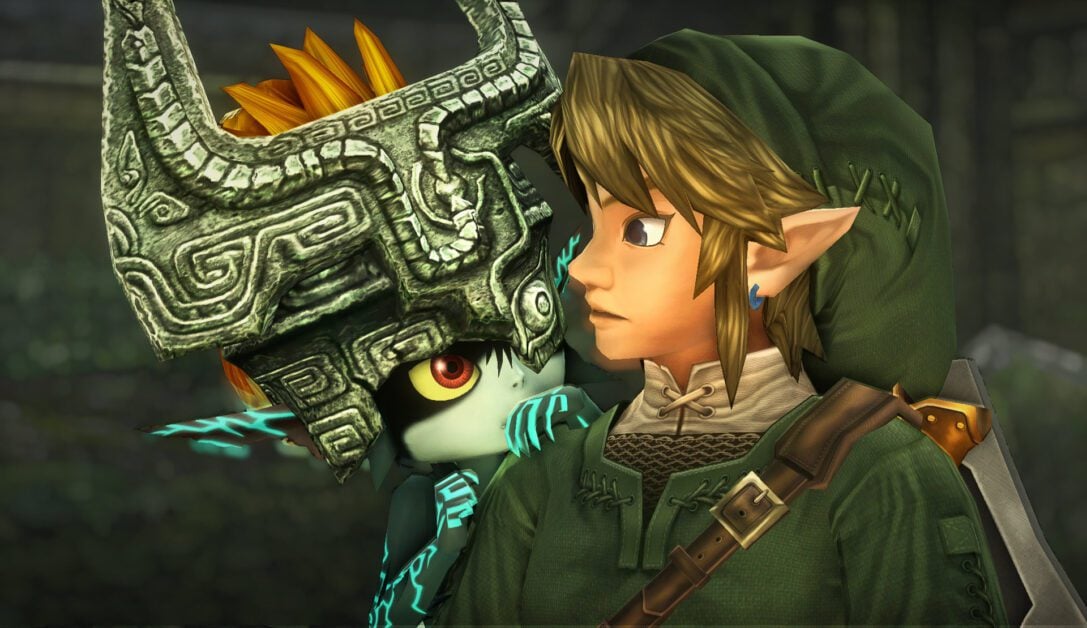 A speedrunner has managed to complete The Legend of Zelda: Twilight Princess without taking any damage whatsoever, and in record time, too!

As reported by TheGamer, the accomplishment was achieved by Samura1man. The speedrunner also claimed on Reddit to be the first person in the world to complete the game without taking damage. Furthermore, Samura1man also never used a single block or a shield.

What’s even more impressive is that, unlike many other speedrunners, Samura1man finished Twilight Princess in 7 hours and 21 minutes without even using any glitches to skip sections of the game. In any% speedruns, players are allowed to use game exploits to achieve the fastest time possible.

The Legend of Zelda is one of my all-time favourite video game series, and Twilight Princess is among my best. However, I often struggle in defeating the mighty Ganondorf. Yet, Samura1man defeated the infamous boss in just 13 seconds!

In recent years, fans have been calling for The Legend of Zelda: Twilight Princess to be remastered for the Nintendo Switch. However, Twilight Princess did receive an HD remaster for the Wii U in 2016. Though it’s fair to say that not many people own either of those consoles anymore, so perhaps a remaster for the Switch would be a welcomed arrival.

Are you impressed with the speedrunning antics of Samura1man? Let us know your thoughts across our social media channels.