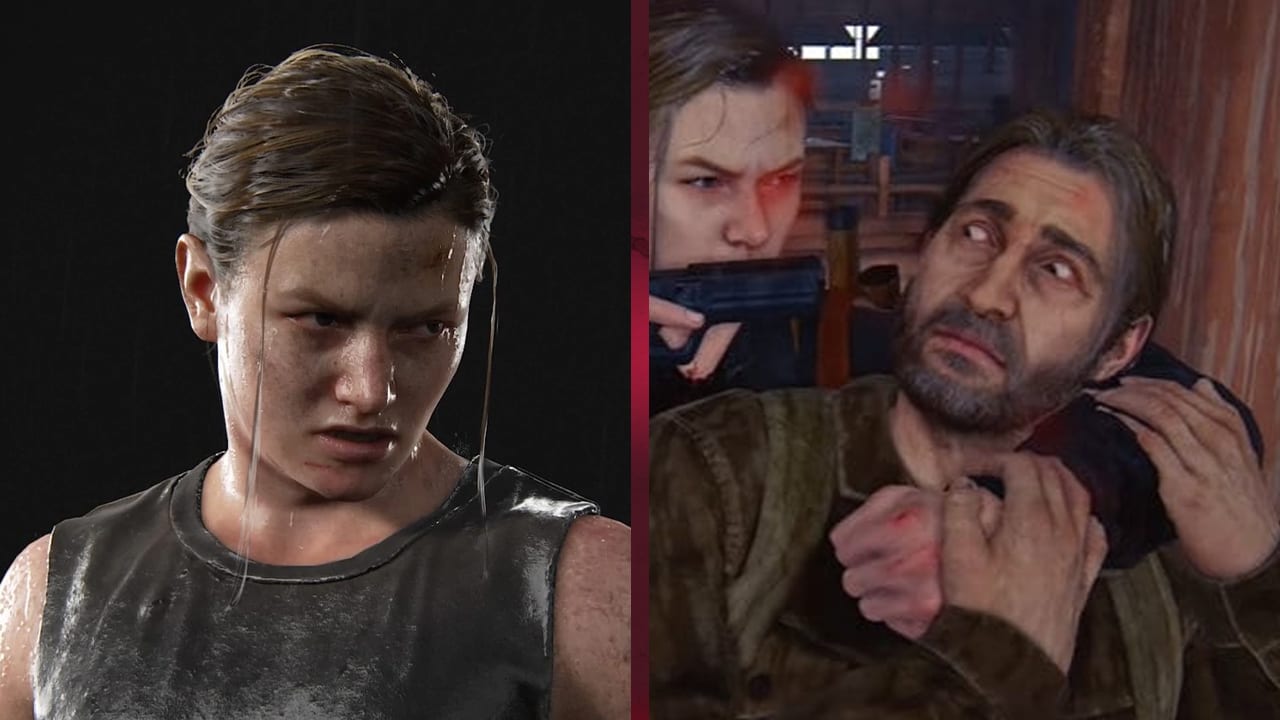 A player has discovered that, if you’re fast enough, Abby can kill Tommy in The Last of Us Part 2. However, you’ll have to know his every move.

Just a heads up, this is a spoiler warning for those that haven’t played The Last of Us Part 2.

There is a certain section in the campaign that has Abby and her fellow WLF member Manny chase after a mystery sniper through a building. Later in the game, it’s revealed that Tommy (Joel’s brother) was that mystery sniper.

In this scene, the player is controlling Abby, and every time you get near Tommy a hit from his sniper rifle will stutter you. As intended, these stutters would be enough for you to not catch up with Tommy, which leads to him getting away.

However, as spotted by Gamesradar, a cunning YouTuber by the name of Speclizer has discovered that if you move fast enough, Abby can catch up with Tommy and kill him. You will have to know this scene very well and ensure you do not get hit by Tommy during the chase.

As seen in the video, just as you approach Tommy, you’ll also need to utilise your best Indiana Jones skills to get underneath the shutter. If successful, Abby can now kill Tommy with her own bare hands.

Judging by the gameplay, it’s clear that this is a glitch and you’re never intended to catch up with Tommy. You can see that this is the case because poor Tommy doesn’t know what to do and he’s easy pickings for Abby. At this point, you can shoot him, punch him, or choke him out. Lovely.

It’s worth mentioning that, because this is a glitch, you’ll still meet Tommy as intended later in the campaign. Does it feel wrong that Abby gets to kill Tommy? Let us know across our social media channels.