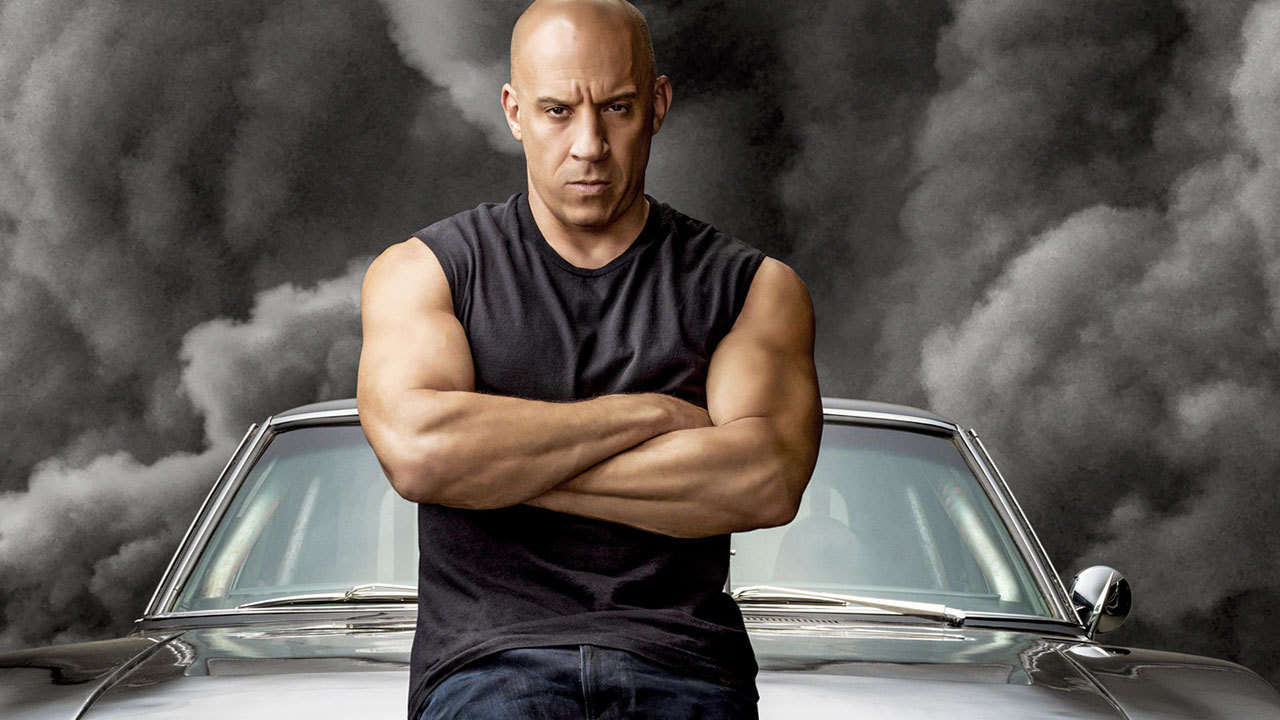 Let’s be honest; memes are completely unpredictable at times. While they are usually sparked by some sort of pop-culture reference or event, they sometimes feel completely random. So, what’s happening in the meme world this time? Well, apparently, Vin Diesel has invaded various pieces of entertainment to highlight the importance of family.

If you’re a Fast & Furious fan, you’ll already know that Vin Diesel’s character, Dominic Toretto, puts “family” first. So, as you’d perhaps expect, the internet has replaced various characters from movies and games with the FBI agent, and you can probably guess what the running gag is.

Admittedly, while this series of memes seems to have come out of the blue, they’re likely a response to the latest part of the Fast franchise, F9. Nevertheless, fans have definitely gone above and beyond to fit Diesel into anything they can for the sake of a meme.

If you’re unfamiliar with the Fast films, these memes are probably going straight over your head. However, even if you’re completely unaware of the franchise, these memes are still pretty funny. Personally, I’d love to see Vin Diesel take on Final Fantasy VII’s Sephiroth while dropping a one-liner about family. What’s that? Someone’s already done that? Damn!

Are you enjoying this wave of Vin Diesel crossover memes? Share your favourites with us on our social media channels. Not a Fast & Furious fan? That’s alright. Maybe the next meme trend will cater to your needs!