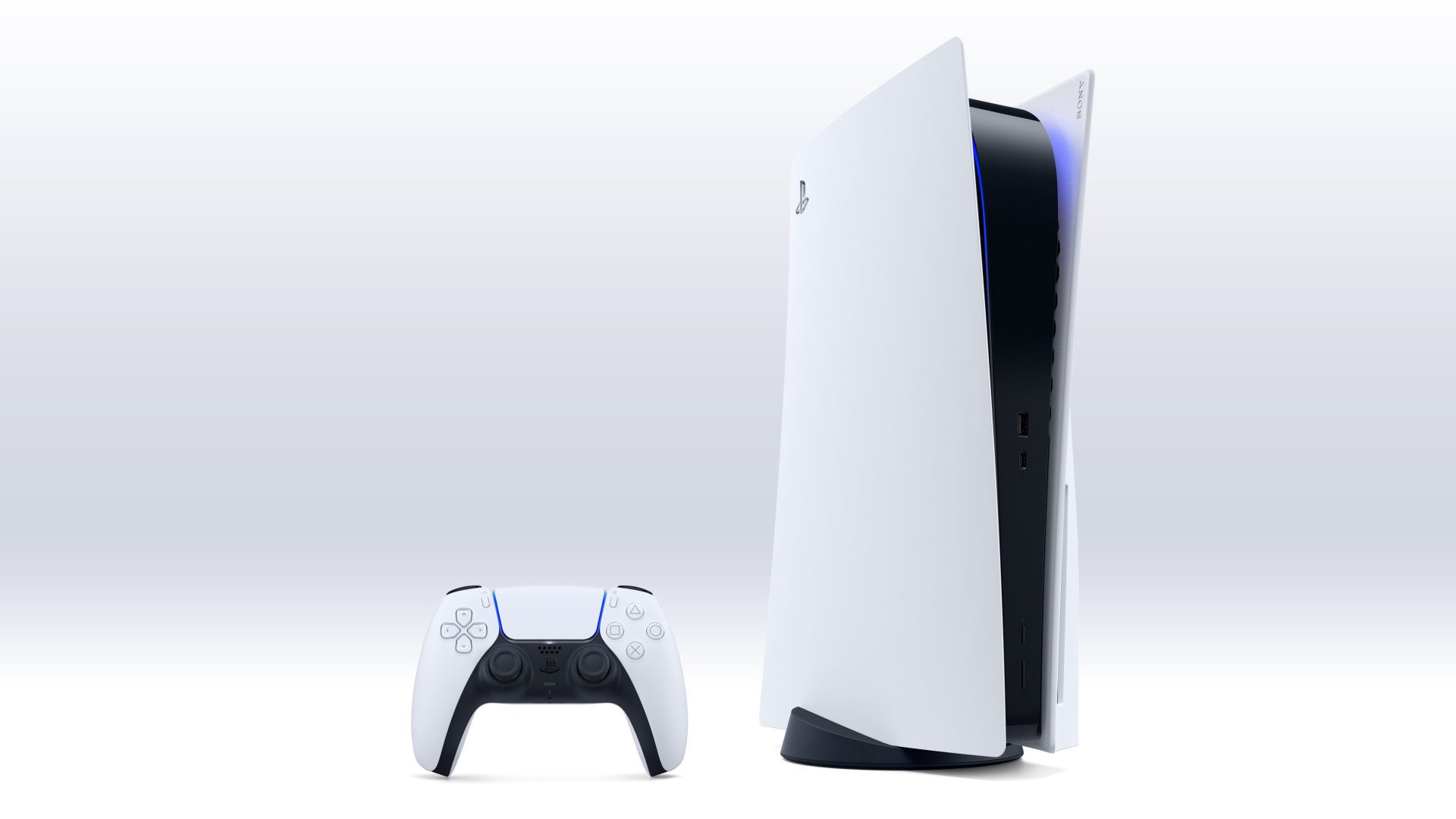 The recent PlayStation 5 update is causing errors for a number of players, such as locking them out of multiplayer features.

Yesterday the latest update went live for PlayStation 5. Overall, it was a very good update adding a variety of quality of life improvements and features. The update brought improvements to the PS App as well as Remote Play. It even added the option of voice commands for the PS5.

However, while the latest update is working well for most, it’s not going well for others. Following the update, players across social media were reporting that they were not able to play multiplayer games.

Judging by the posts on social media, it seems that the latest PS5 update caused an error in which the PlayStation Plus subscription could not be verified. Meaning that players were locked out of various multiplayer modes and features.

Elden Rings’ online server was down for an hour yesterday for maintenance. It was initially believed by some that this maintenance was due to the PS5 update. However, it seems that the update was not the cause of prolonged connection errors, as reported by this post on Reddit.

PlayStation 5 owners were tweeting reports of not being able to connect to multiplayer servers, not related to Elden Ring. Countless reports appeared after the PS5 update, suggesting that this is the cause for a lot of gamers. Furthermore, the “Ask PlayStation” Twitter also acknowledged the reports.

Hopefully, PlayStation can find a fix to this problem ASAP. In the meantime, if you haven’t downloaded the latest update for PS5 yet, it might be worth holding out.

Have you experienced any issues after downloading the latest update for PlayStation 5? Let us know across our social media channels.