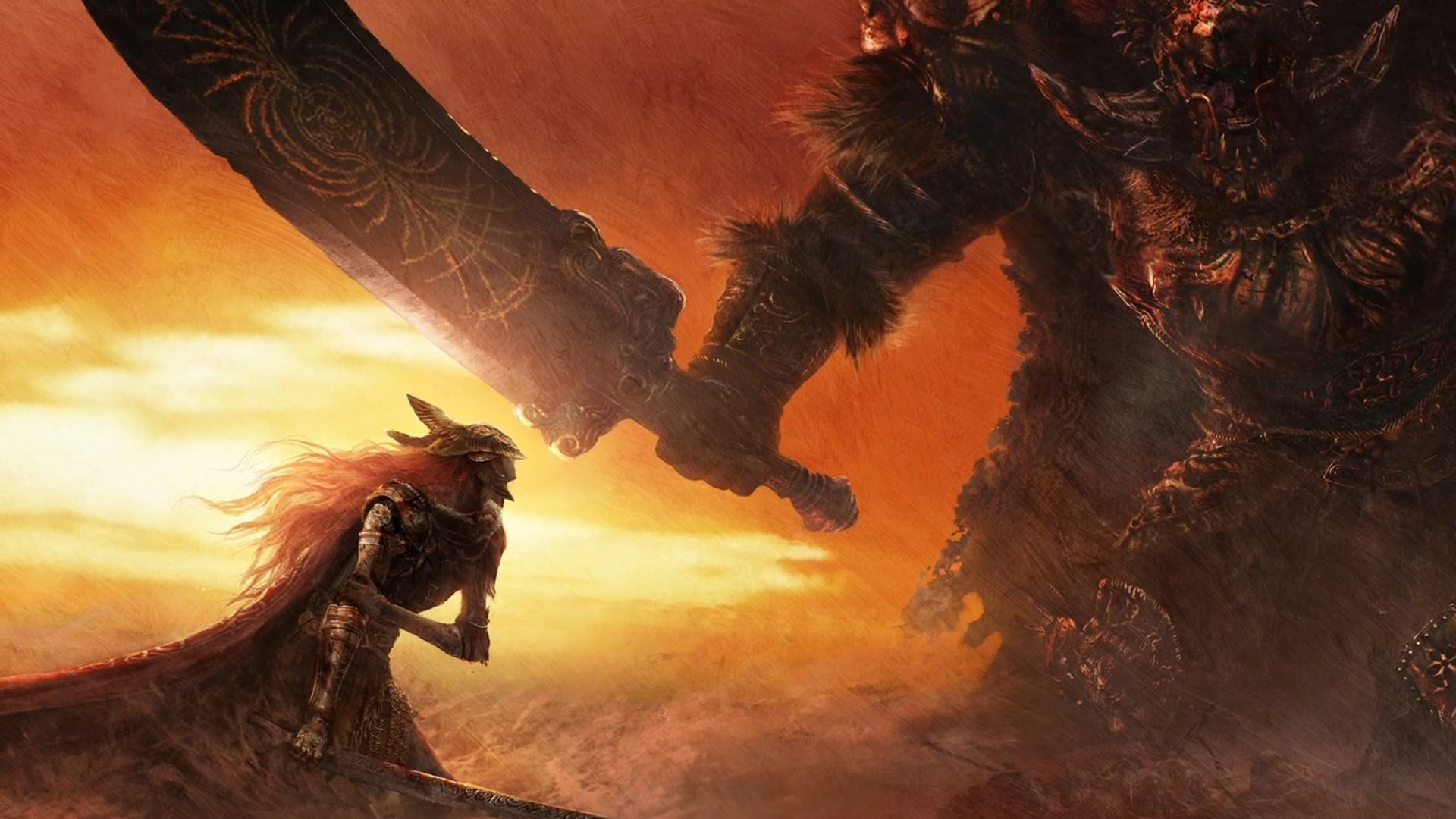 Before the Elden Ring Update 1.05 dropped on March 23rd, the Elden Ring Twitter account announced server maintenance to commence around 1:00 AM PT | 08:00 UTC | 17:00 JST to fix some multiplayer issues before the update rolled out.

However, PlayStation 5 users suffered prolonged server outages, which promoted an update from Elden Ring themselves as shown in the tweet above. Even when the issues were apparently resolved, users were still receiving a PlayStation Plus error message regarding a subscription error.

Not only are users being prompted to buy a PlayStation Plus membership when they already have one, but they are also experiencing multiple server issues when they manage to get in-game to play.

This is most definitely an issue on Sony’s end rather than FromSoftware and Bandai Namco seeing as the issue is also affecting Grand Theft Auto V, Call of Duty Vanguard, and a few more titles.

On the ‘Plus’ side, Elden Ring Update 1.05 has brought multiple updates that the feature-rich 1.03 updates failed to fix. Nepheli Loux’s questline is now fixed for players who were experiencing issues advancing it. Previously, Elden Ring only allowed players to select one narrative path when there should be a choice of two.

The Bestial Sanctum death spot has been fixed too, which was something of a bugbear for players trying to traverse down the root on its Southwest side. By doing so, a player’s character is killed for no reason, which isn’t the best feeling in a game that is out to kill you most of the time anyway.

Ash of War: Endure is now fixed too, with the previous version of Elden Ring not allowing this particular Ash of War to take effect. As users can probably tell by the name, this Ash of War provides to the Endure still that can be equipped on weapons and armour.

“We are distributing this new update to fix several bugs in patch 1.03. We apologize for the inconvenience, but please apply the latest update before you enjoy the game.“

The version number of this update shown at the lower right corner of the Title Screen will be as follows:

*Online play requires the player to apply this update