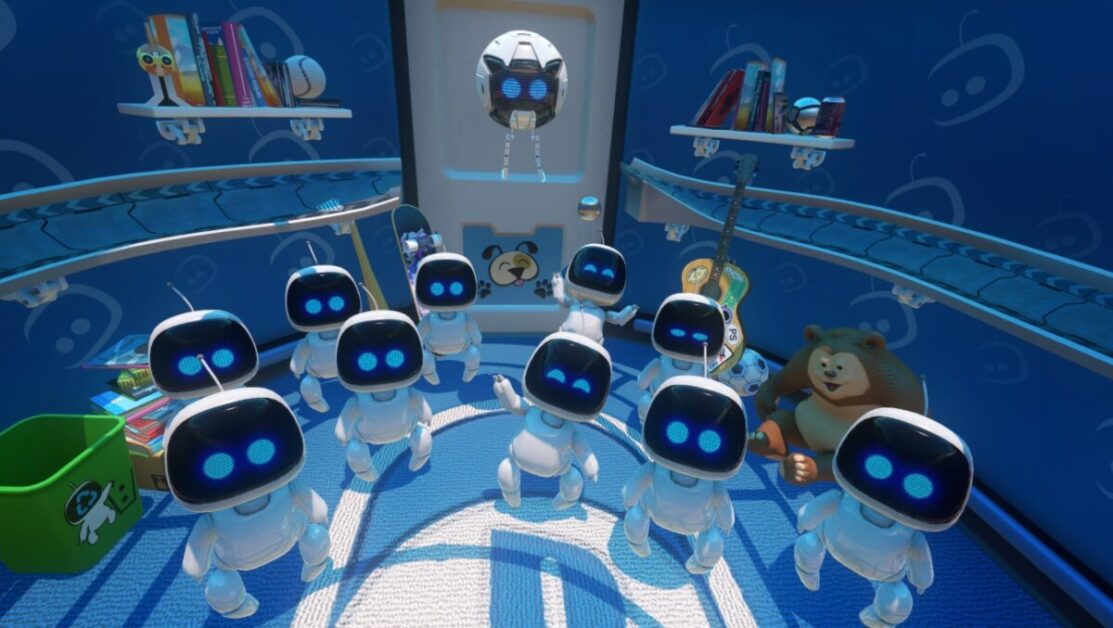 Sony has acquired yet another talented developer for PlayStation Studios, this time it’s the turn of UK-based Firesprite Limited.

Firesprite’s first video game was The Playroom in 2013, which was essentially a tech demo that showed off the capabilities of the PlayStation 4. The studio would continue its relationship with Sony for the PlayStation brand, developing the likes of Run Sackboy! Run!, The Playroom VR, and The Persistence VR.

Firesprite Limited would also develop a non-VR version of The Persistence as a multiplatform title for PC, PlayStation 4, Xbox One as well as for the Nintendo Switch. However, it is now an exclusive PlayStation developer.

While we don’t know what games Firesprite will develop in future for the PlayStation brand, it might be safe to assume that given its experience, the studio may work on upcoming PS VR titles. In the press release provided by Sony, PS VR was the topic of discussion.

“Originally a PS VR exclusive, with its most recent release, The Persistence, Firesprite pushed the boundaries of how users interact with the PS VR headset by introducing a groundbreaking virtual reality social element that further demonstrated the studio’s technical and creative capabilities.”

“We are delighted to welcome Firesprite into the PlayStation family,” said Ryan. “We have a rich history of working with the founders of Firesprite and are excited to grow the PlayStation presence in Liverpool. The portfolio of titles Firesprite has developed has continually demonstrated the team’s ability to transcend traditional gameplay experiences and brilliantly showcase the potential of our hardware.”

What does the future hold for Firesprite?

Furthermore, Graeme Ankers, the Managing Director at Firesprite said: “Joining PlayStation Studios will allow us to amplify this passion, working more closely on cutting-edge hardware without any limitations and furthering our studio’s heritage of creativity and technical innovation to offer some truly unique experiences for PlayStation fans.”

What do you believe the future holds for Firesprite Limited now that it is an exclusive PlayStation studio? Let us know your thoughts across our social media channels.