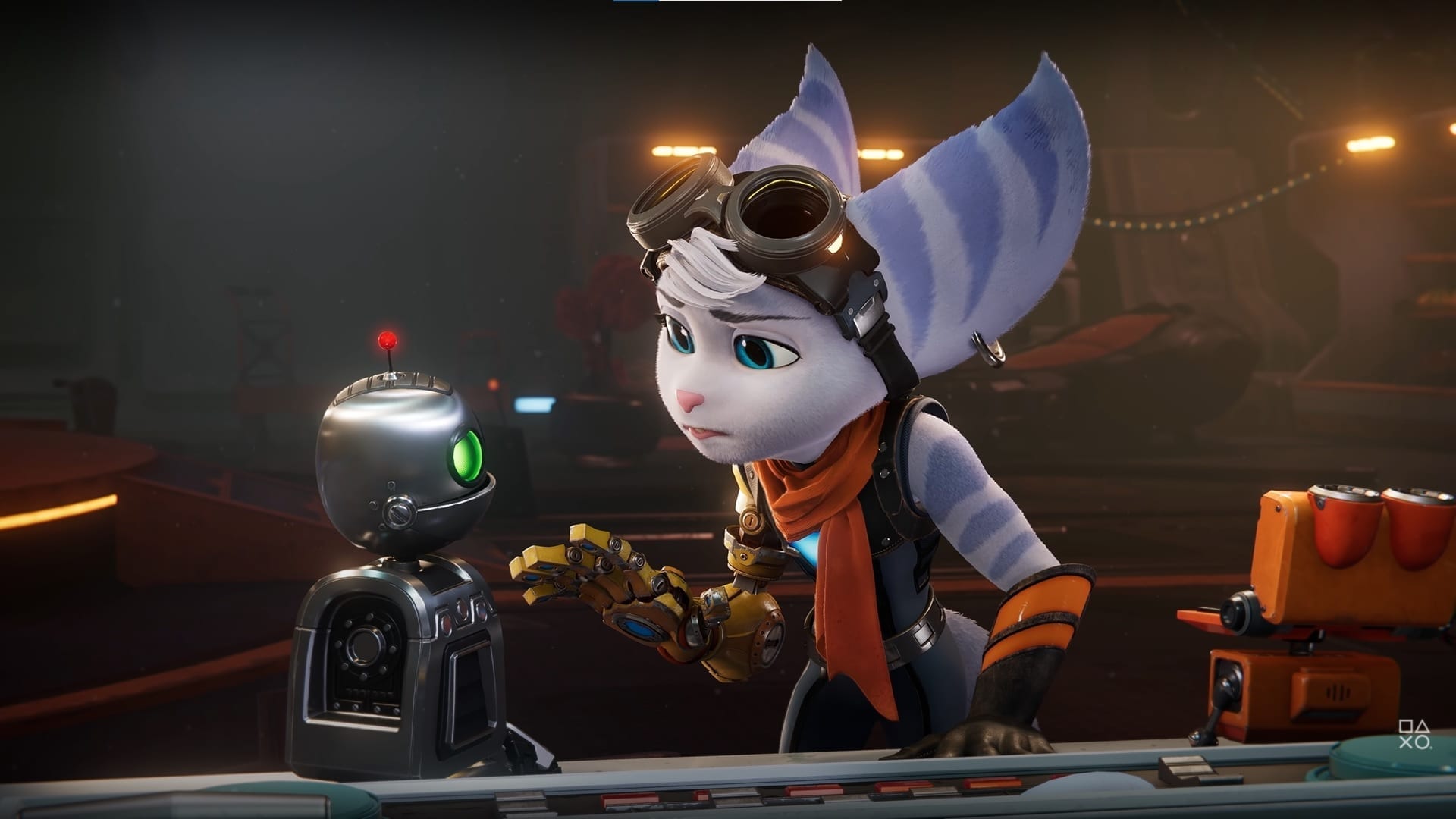 Sony currently has over 25 first-party games in development, according to PlayStation’s newly appointed head [via VGC].

Hermen Hulst disclosed the company’s first-party development plans for a recent PlayStation-themed Wired feature. In the report, Hulst states that “There’s an incredible amount of variety originating from different regions,” while adding that the games range from “big” to “small”, and “different”.

Hulst also revealed that half of Sony’s first-party projects are brand new IPs, which is impressive, to say the least. While the PlayStation boss’ figures sound almost unbelievable, they do tie into previous reports and rumours. In March, Sony revealed that it was funding a brand new studio headed by former Stadia head Jade Raymond.

Just last month, Sony also revealed that it had approved a new multiplayer project by Firewalk, which various ex-Bungie developers staff. PlayStation London is also allegedly working on a brand new IP, which apparently isn’t another VR game. During a recent conversation with Gamesindustry.biz, Hulst delved into the company’s interest in creating diverse titles and new experiences:

“I think that the games that we make are as distinct and diverse as they can be. From Sackboy to Astro Bot to Dreams to these kind of games that you’re referring to, like The Last of Us Part 2 and Ghosts of Tsushima. And you can bet that we will carry on making these games, because they are the heart and soul of what we do here at PlayStation studios.

“But at the same time, we are just as committed to making these quality experiences as we are to experimentation and to coming up with fresh ideas.”

Of course, while Sony appears to be focused on brand new franchises, it’s also working on various sequels and spin-offs.

The company is also currently working on the likes of Horizon Forbidden West, Ratchet and Clank and God of War Ragnarök, which are set to release in 2021. Talk about a busy year!

It’s safe to say that Sony probably has some surprises up its sleeve in terms of PlayStation exclusive games. Therefore, it’ll be interesting to see what the company has to announce over the year ahead!

Are you looking forward to more PlayStation goodness? Let us know on our social media pages!