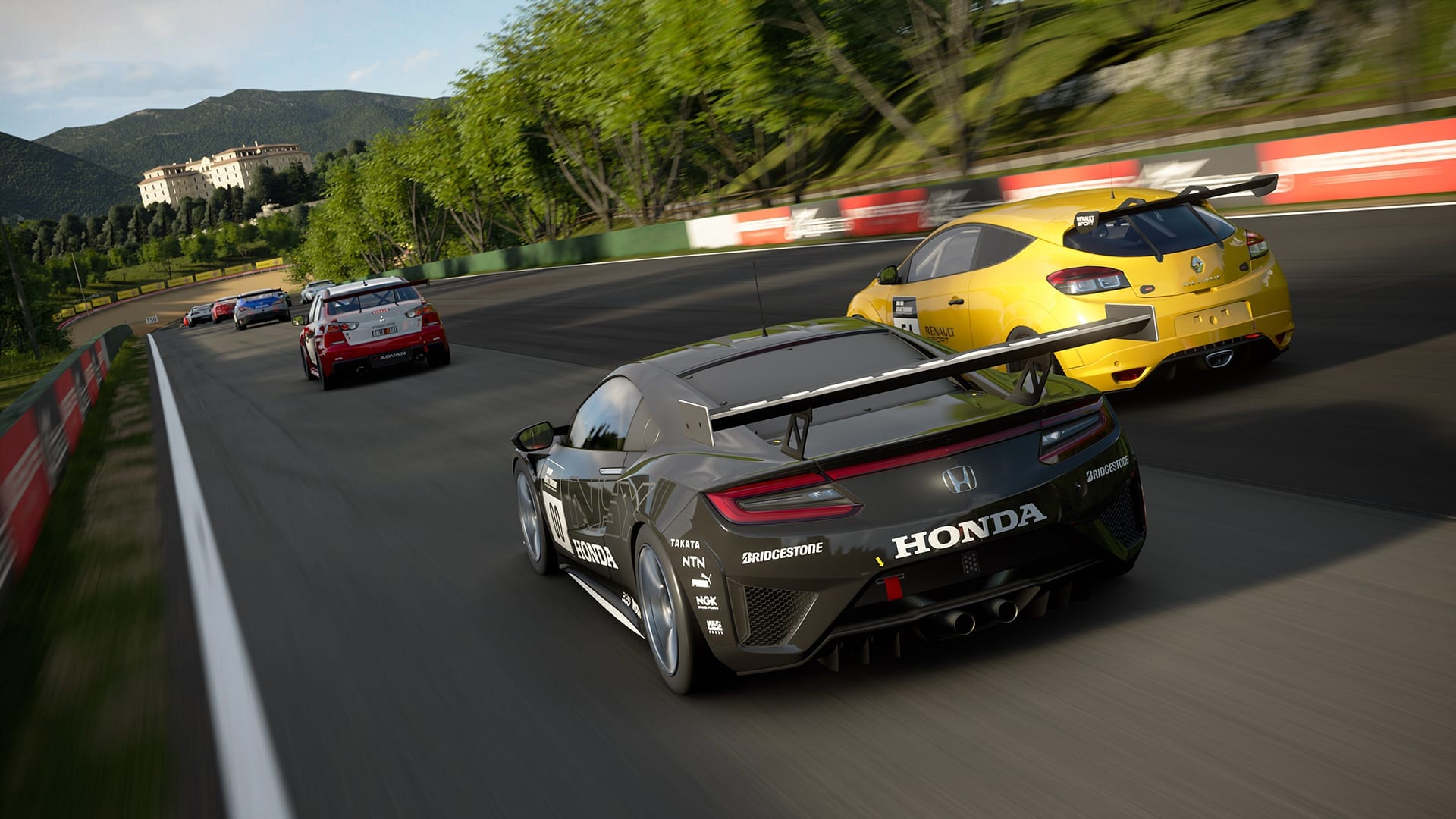 A recent Twitter poll created by PlayStation Brazil has led fans to believe that the company accidentally revealed an unannounced PlayStation 5 exclusive. The poll in question asked Twitter which of the following games was the best to wind down with: Knack 2, FIFA 2020, Just Dance 2020 or Gran Turismo 7. As you may have realised, one of these games is not like the others.

Gran Turismo 7 is, of course, a game that doesn’t exist, which caused players to wonder where the idea of the poll option came from. As speculation continued, PlayStation Brazil added fuel to the rumour fire by deleted the poll and replacing it with another.

This time around, Gran Turismo 7 wasn’t mentioned, instead being replaced with GT Sport.

It’s not all too clear what the heck happened here…did we just get an accidental reveal of Gran Turismo 7, or was this an honest mistake? Only time will tell!

Speaking of the PS5, it’s been revealed by Sony that the next-gen console will be 100 times faster than the PlayStation 4.

The news comes from an official Sony document, which reiterates that the new console will “revolutionize the game experience for users.”

Sony CEO Kenichiro Yoshida has stated that the PS5’s custom-built SSD (solid state drive) will enable processing speeds that are up to 100 times faster than what we’re used to with the PS4.

“In order to further enhance the sense of immersion in games, we expect to improve not just the resolution, but the speed of games,” says the Sony document.

“For example, through a custom‐designed high‐speed SSD, we plan to realize game data processing speeds that are approximately 100 times faster than PS4. Game load times should be much shorter, and players should be able to move through immense game worlds in almost an instant.”

The console will land sometime in Holiday 2020.