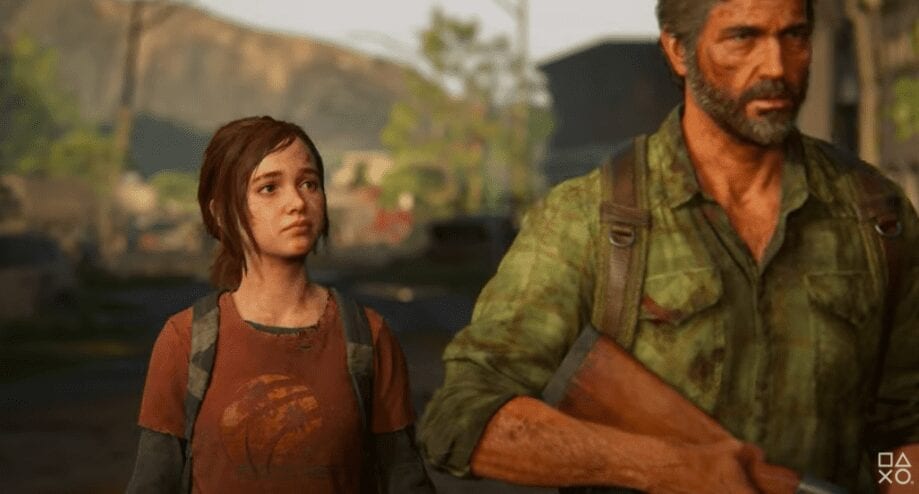 When it comes to new video game releases, having the plot spoiled can be a massive issue. Though unconfirmed leaks can be fun to read and speculate over, when a real and verified leak happens to a game you’ve been excited for, it really effing sucks.

Naughty Dog’s The Last of Us Part 2 recently suffered from one of the most disastrous leaks of all time, when video of an early build of the game made its way online. The plot of the upcoming title was ruined for thousands of players, and even now you probably shouldn’t be reading the comments section on anything you check out about TLOU Part 2.

Though it’s next to impossible to stop a leak from spreading, Twitter’s latest feature can be used to help keep some sources clean from the scourge of internet trolls. In case you missed it, Twitter has now implemented a way for you to disallow comments on your tweets, and for Naughty Dog, it’s meant their social feed no longer runs the risk of spoiling the game for people.

I’ve been actively avoiding Naughty Dog’s Twitter because it’s all too easy for your eye to wander and accidentally see a plot leak posted by some heathen in the replies. Thankfully, that’s now no longer possible if Naughty Dog chooses to turn their replies off. (You can also choose for only select people to be able to respond, which is nice to see).

As you can see in the tweet below, ND has turned direct replies off, meaning the post is as spoiler-free as can be. The conversation can still happen through quoted retweets, which means those with things to say can still say them.

It might seem like a small feature, but its ramifications in the media industry shouldn’t be ignored. Personally, I’m a huge fan of the new addition, and I hope that more game companies will use it to their advantage!