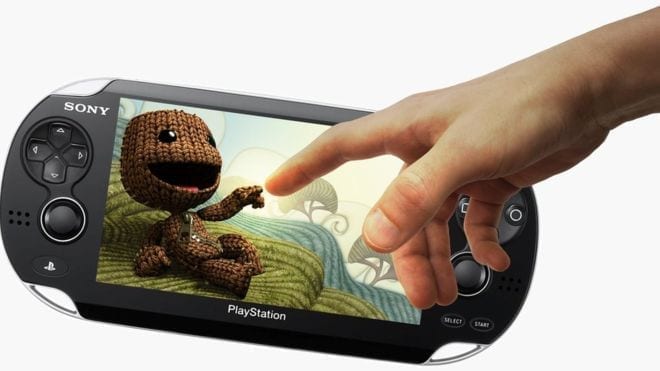 If you were hoping for a PlayStation Vita 2 then you’re outta luck, because Sony has stated it’s totally over the handheld games market. With the likes of the unstoppable Nintendo Switch already dominating the industry and the rise in mobile gaming, it seems like a smart but sad move.

In a recent interview with Game Informer, President and CEO of Sony Interactive Entertainment Jim Ryan looked back at the last portable PlayStation console: the PlayStation Vita.

“PlayStation Vita was brilliant in many ways, and the actual gaming experience was great, but clearly it’s a business that we’re no longer in now,” Ryan told the publication.

Speaking of the Vita, Sony has officially launched its RIP sale for the dead console. Entitled the “End of PS Vita Sale,” there’s quite a few cheap titles you can pick up for your Vita via the PlayStation Store (US).

If you’ve still got a Vita then now might be the time to scoop up some bargains, seeing as it’s likely your last chance.

Production on Vitas ended earlier this year, and the PlayStation Plus monthly games also stopped including freebies for Vita owners. Though the PlayStation 4 had Vita support, we now know that next’s year’s console, the PS5, will not.

The PS Vita managed to sell over 15 million units during its lifespan, but it seems like the dreams of a Vita 2 are all but dead in the water.

With more and more efforts from Sony being poured into mobile gaming and the upcoming PS5, we can expect the company to go from strength to strength. Still, rest in peace, Vita. You shall be missed.