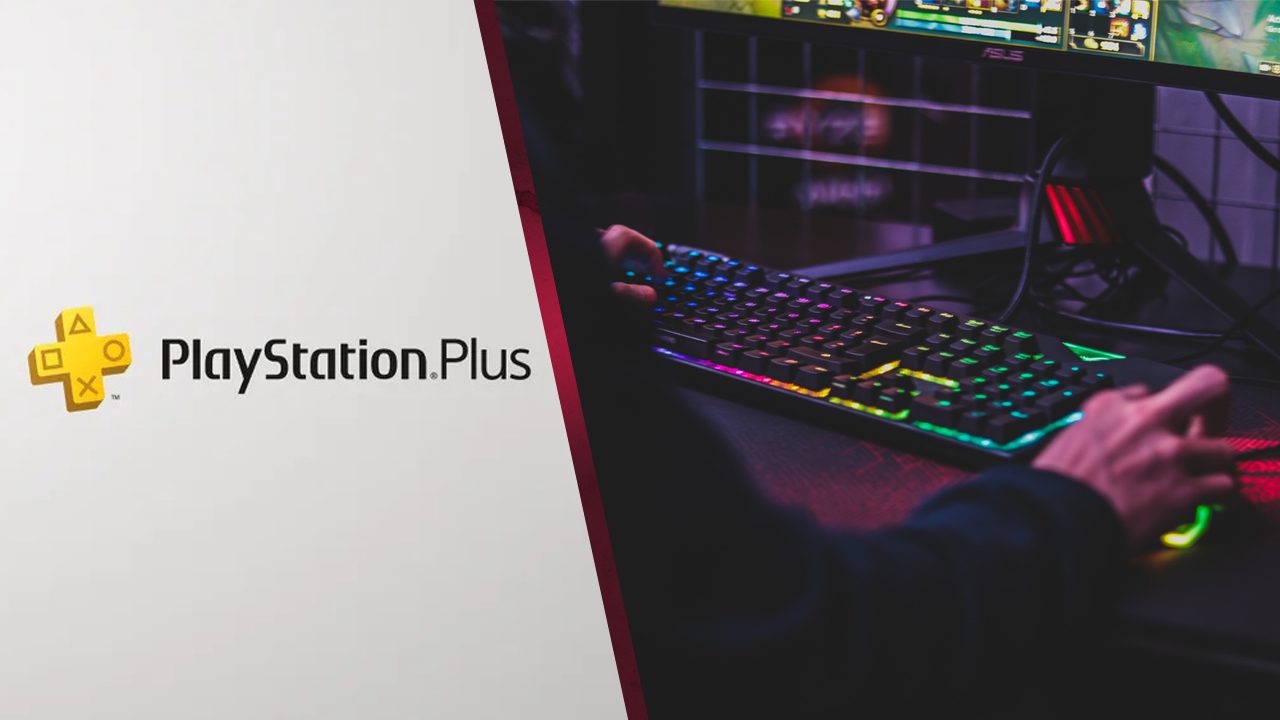 It seems that streaming PlayStation games are going to be more expensive to stream on PC because of the new PlayStation Plus tiers.

Yesterday, PlayStation finally announced its take on the Xbox Game Pass system, with a rebrand of PlayStation Plus. No longer will there be the standard PS Plus, but two new tiers now as well.

One is PS Plus Extra, a more expensive tier that adds a catalogue of 400 PS4 and PS5 games. The other is PS Plus Premium, which also adds 340 PS1, PS2, PS3, and PSP games. As well as being able to stream PS4 and PS5 games to your PC. The problem is, Premium is almost double the cost of what PS Now costs per month.

As it stands, PS Now is £8.99 per month, which gives you access to over 300 PS4 games. And at this price, you’re also able to stream these games to your PC. As well as not having to play for standard PS Plus. However, if you want to stream games to your PC with the new version of PS Plus, through the Premium tier, you will have to pay £13.49 per month.

This is a notable increase in cost. And for those who might want to play PlayStation games, but only have a PC, it’s not a great deal. Especially because part of the cost for Premium is having access to PS1-PS3 games (which you can’t streamt to PC). As well as including online play. Though the announcement post does say that PS Now subscribers will pay the same price they currently do, and have access to the Premium tier. So if you’re currently subscribed to PS Now, it might be worth staying subscribed when the rebrand launches this June.