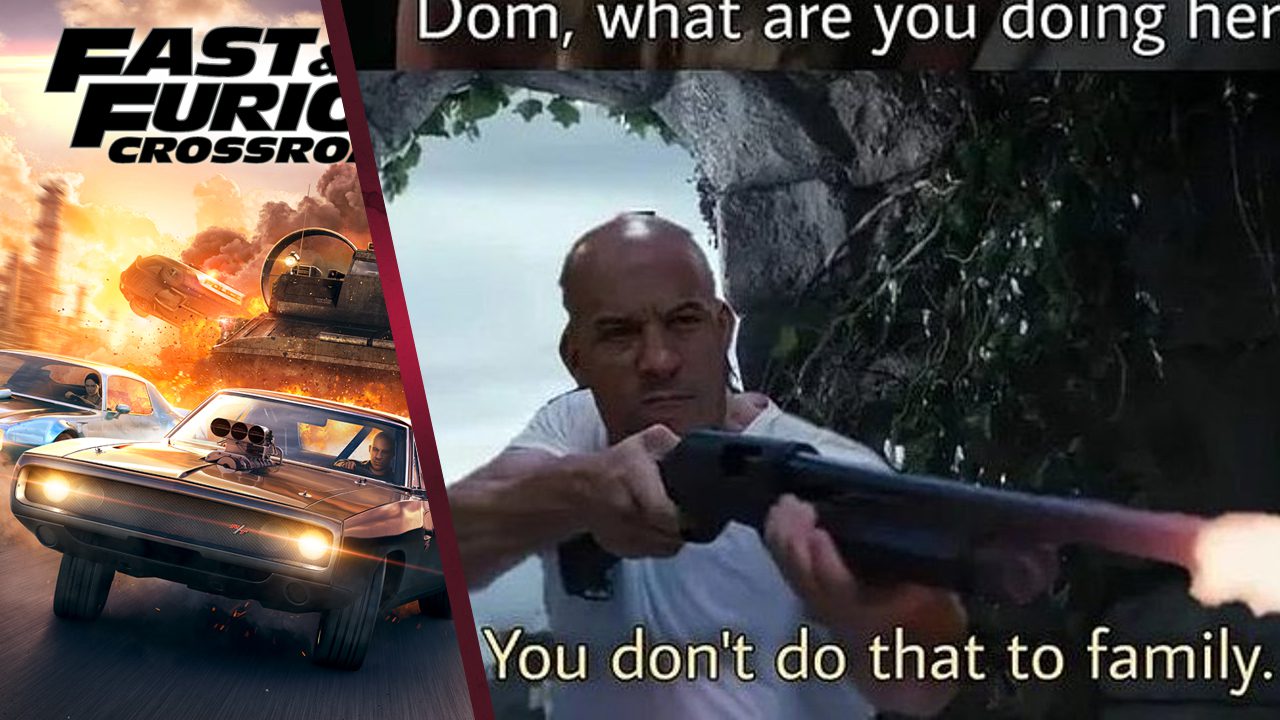 Fast & Furious Crossroads is getting delisted from digital storefronts later this year, but online modes will remain active.

Remember Fast & Furious Crossroads? That game that Michelle Rodriguez and Vin Diesel announced at The Game Awards 2019? And was for some reason the final game reveal of the ceremony? Yeah, well, it’s getting delisted, as announced through the game’s official website.

“All product sales will end on: April 29th, 2022 – 4am CEST,” reads the announcements. “If you bought the game digitally it will remain in your library and can be redownloaded in the future. Any DLCs purchased before April 29, 2022 will still be available to use after this date. The game’s online modes will also remain active.“

No details were provided as to why the game is being delisted. The developer of the game, Slightly Mad Studios, has not posted about it on its social media channels. In fact the last post from its Twitter account is about the announcement of the shuttering of another game Project Cars Go.

Fast & Furious Crossroads also only released in August 2020, a mere two years ago. Which is an incredibly short timeframe for the game to already get digitally delisted.

It might be worth picking up the game physically if you are at all interested in playing it. As typically, games like this that likely haven’t printed many copies that become unavailable digitally skyrocket in price. So at the very least, you might be able to make a quick buck out of it.