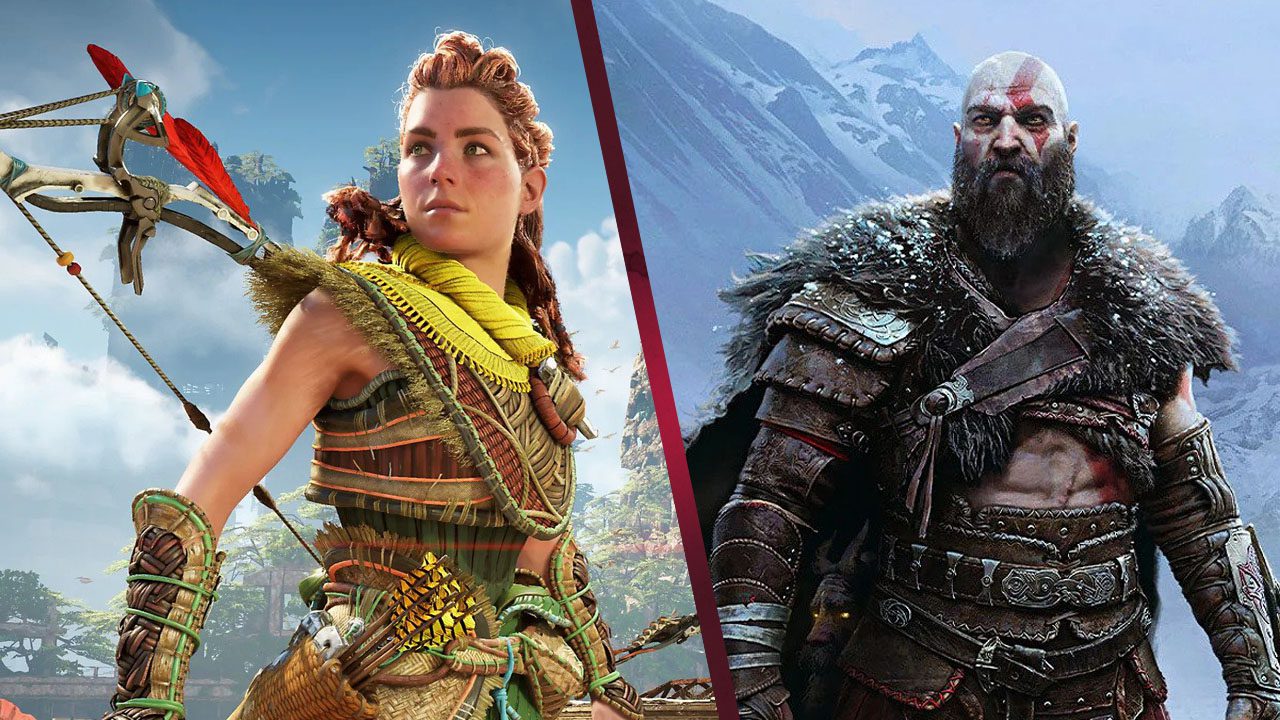 PlayStation’s yet-to-be-announced Game Pass rival might not get the biggest games on day one, according to a recent report.

Last week, Bloomberg released a report claiming that PlayStation’s take on Game Pass is set to be announced as early as week. The report says that the currently codenamed ‘Spartacus’ will debut “a splashy lineup of hit games from recent years.” Though what games this might be remains currently unclear.

However, it’s unlikely you will be seeing the newest big name games to make an appearance on the service. That means if the service does launch soon, you won’t see big upcoming titles like God of War Ragnarok. And it probably means you won’t see titles like the recently released Gran Turismo 7. Or Guerilla Games’ Horizon Forbidden West either.

Whatever PlayStation’s plan is for its version of Game Pass, it needs to be convincing. Xbox understands that having the big games day one is a huge draw for the service. It keeps people renewing their subscription, because they know they won’t have to pay a large amount for one game.

If PlayStation doesn’t have that same draw, it might not be something people want to try out. While the PS4, and now the PS5, outsold the contemporary generations of Xbox consoles, Game Pass has been a major draw for the Microsoft console. A mediocre take on the Game Pass system might make players less confident in Sony overall.