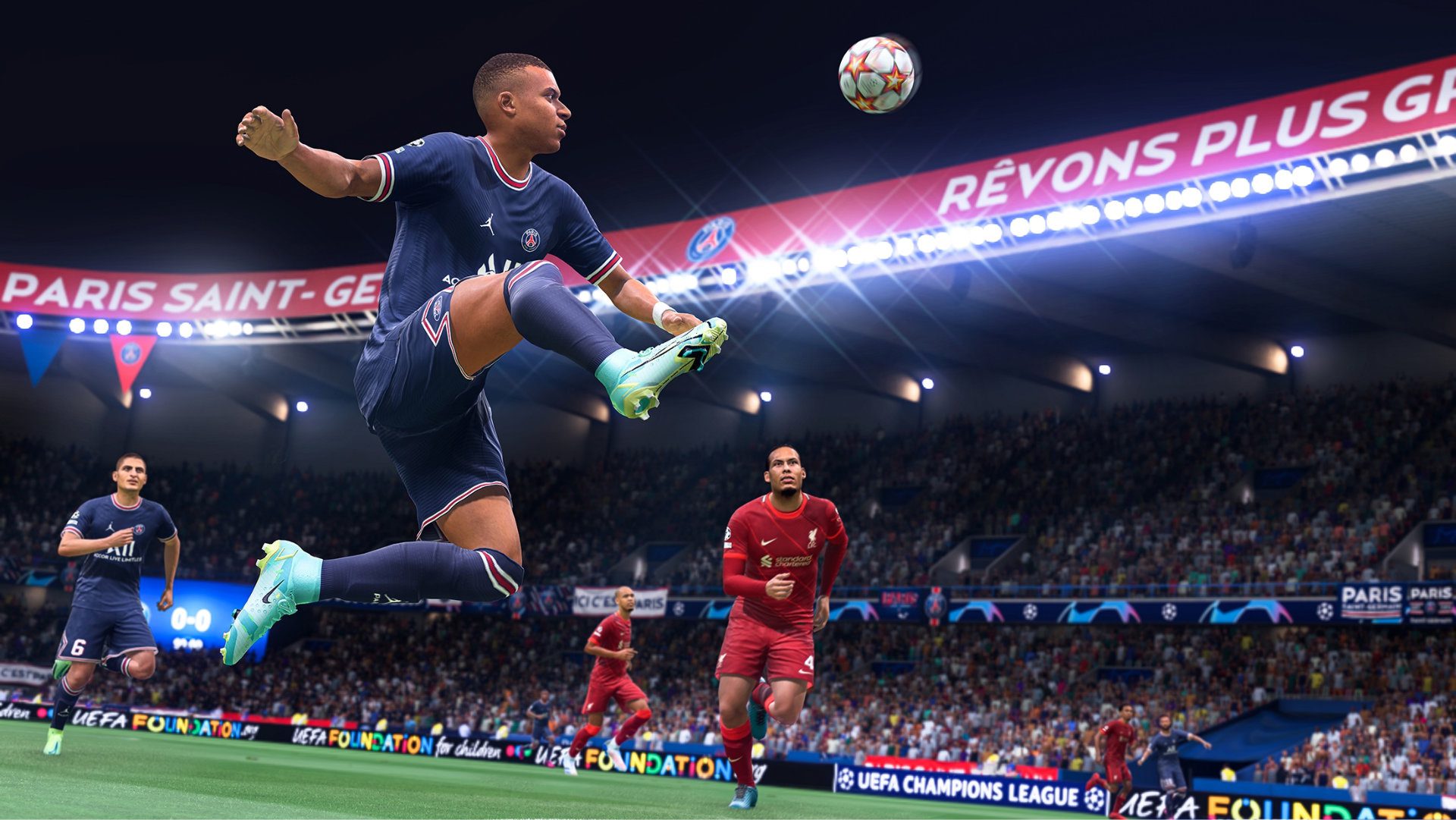 According to a new rumour, future FIFA titles will be rebranded as ‘EA Sports FC’ that’s according to an industry insider, Jeff Grubb.

Recent rumours have suggested that EA is considering dropping the FIFA name from its long-running football series. It’s believed that FIFA is demanding $2.5 billion to use its licence, which is said to be double what EA has previously paid.

As a result, EA is expected to drop FIFA from its name in future titles. That being said, this year’s release will be called FIFA 23, with the name change being implemented the following year. Furthermore, it’s also rumoured that EA is considering making the FIFA series free-to-play.

Jeff Grubb speculated the new FIFA name during a recent episode of his Grubbsnax show. “They’re gonna have to go against EA Sports Football Club which is gonna be the name of the game – EA Sports FC,” said Grubb.

“That’s the name that kinda leaked recently. I saw the trademarks for it. I was like okay that could just be like a feature, like a new online so let’s be careful. So I asked around about it. That’s it, that’s the name. At least that’s the name as it’s planned right now.”

Will a new studio acquire the licence?

Grubb also noted that football governing body FIFA has updated its trademark to include “video games” which might suggest that once EA rebrands, another studio might pick up the FIFA licence.

Obviously, at this time we can only speculate what the future holds for the FIFA series. So, we must take all unconfirmed rumours with a pinch of salt until proven otherwise.

If EA drops the FIFA licence, it will be interesting to see if Konami picks it up for the eFootball series.

Do you believe EAs football series will be better off without the FIFA licence? Let us know across our social media channels.