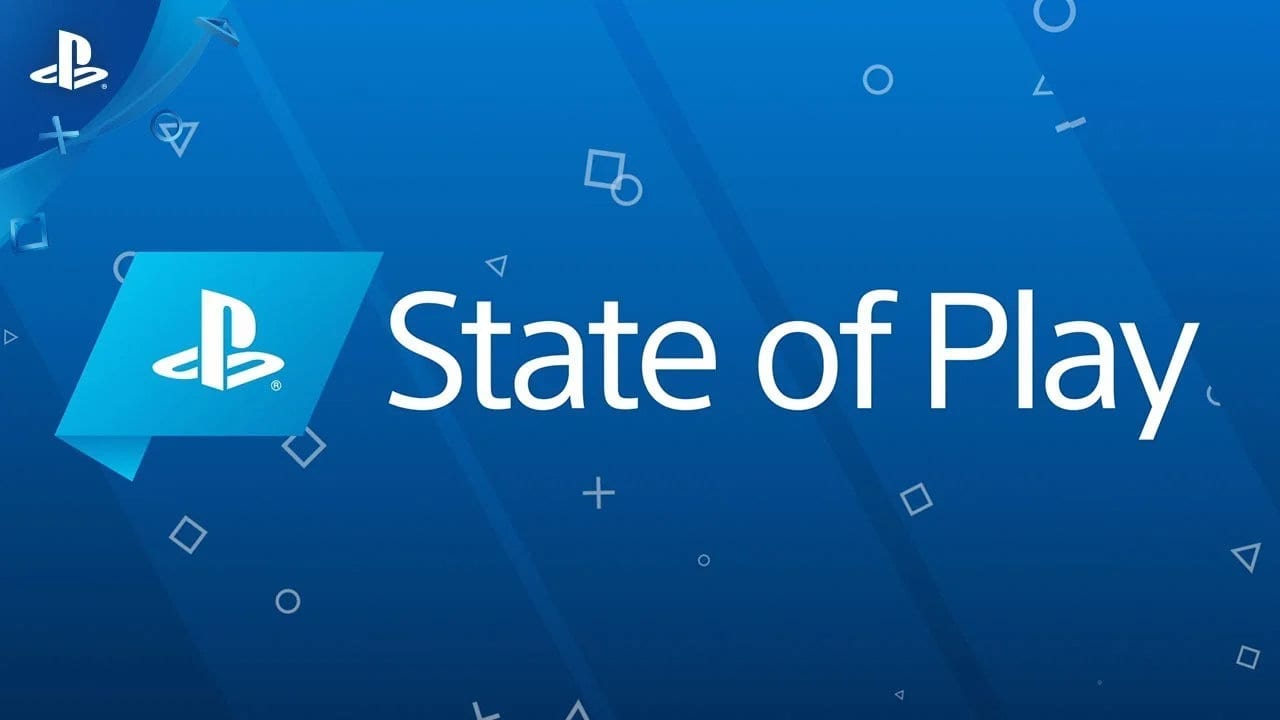 The next State of Play has been announced and it will be taking place today. So, here is when and where you can watch it.

Our expectations must be lowered though. Sony has stated that there will be no updates on Horizon Forbidden West, the next God of War, or the next generation of PlayStation VR.

Though they didn’t say there’ll be no Gran Turismo 7… so are they saying there’s a chance? I doubt it, so I won’t hold my breath as that would be a major health risk.

what will be shown at State of Play?

Sony has confirmed that we will be getting a nine-minute deep-dive into Bethesda’s Deathloop which is being developed by the Dishonored studio, Arkane Studios. It has also been confirmed that there will be other third-party titles, as well as some indie games.

How long will State of Play be?

Sony has stated that the State of Play today will last for around 30 minutes.

When & where can I Watch State Of Play?

The event will kick-off today on Thursday, July 8th at 10pm BST / 2pm Pacific/ 5pm Eastern / 11pm CEST. You will be able to watch State of Play on Twitch and via YouTube, which we’ve embedded for you as we’re kind like that.

Are you looking forward to seeing some more Deathloop or perhaps you’ll be keeping a lookout for some indie darlings? Let us know across our social media channels.

You can also pre-order Deathloop on the PS5 from the GameByte Shop.